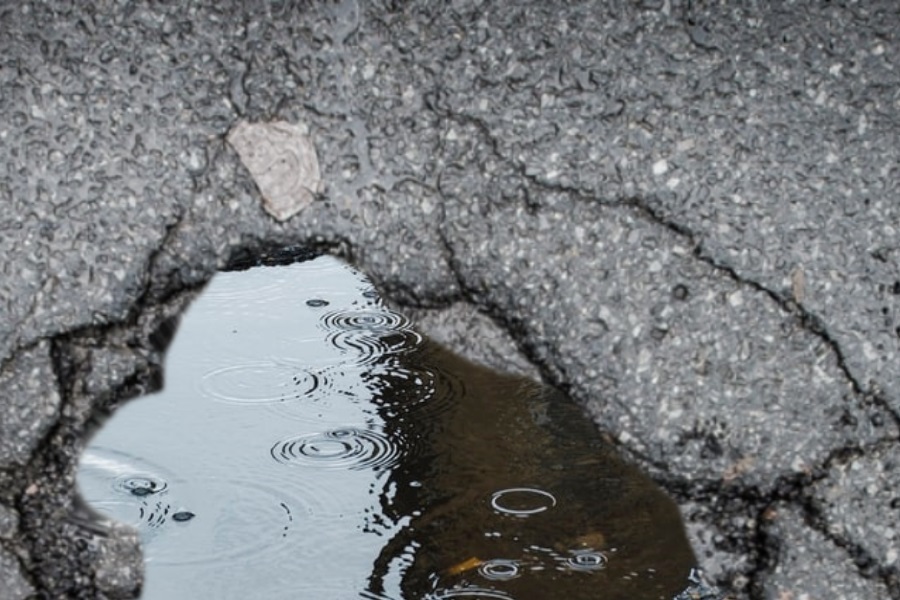 Funding of £125million has been pledged to tackle potholes and improve roads across the West of England over the next five years, it has been announced.

Following a slight reduction in funding from the Department for Transport, Metro Mayor Dan Norris has topped up the fund with £10million.

The money will be handed over to Bath & North East Somerset, Bristol and South Gloucestershire councils in the coming years.

Potholes are a major danger for cyclists, with a survey last year showing 21 per cent have been involved in an accident because of a pothole.

The RAC also estimates that up to 1 in 3 drivers have suffered damage to their car because of potholes, with West of England drivers spending over a million pounds a year in repairs.

Regional Mayor Dan Norris said: “While a pothole might result in an expensive visit to the garage while driving, for someone cycling a hospital visit could be very likely.

“The state of our roads matters. Potholes are incredibly dangerous for cyclists, and they give you a nasty jolt if you’re on the bus.

“The Government have reduced funding and left their very own big hole. I’m pleased that we should be able to avoid that bump in road with the cash I’m proposing to spend to make our roads safer.”

Through the use of City Region Sustainable Transport funding secured by the Metro Mayor, the West of England Combined Authority is hoping to raise the annual allocation of funding to the three councils to £25m per annum over 5 years.

A decision on the proposal will be made at the meeting of the Combined Authority on 27th January.

Original source article: https://www.bathecho.co.uk/news/politics/10million-top-up-tackle-potholes-west-england-97055/
Disclaimer: This article was not originally written by a member of the HighwaysIndustry.Com team. 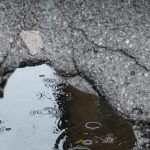