£10m from Government to ease congestion on the M1

Major improvements will be carried out on traffic clogged roads after highways bosses secured £10 million of Government cash.

The money, from Highways England, will be split between work on the A5630 between the A46 near Anstey and Leicester’s outer ring road, and a project to improve Junction 23 of the M1 near Loughborough.

The £5 million A5630 project is designed to help accommodate extra traffic generated by the 3,000 home Ashton Green development being led by Leicester City Council. It will include Installing traffic lights on the A46 Anstey Lane junction and turning the section of Anstey Lane (A5630) between the A46 interchange and Bennion Road roundabout into a dual carriageway.

The work will also look to improve the Bennion Road junction by widening the approaches on Anstey Lane in both directions and the installation of traffic lights.

The work is expected to begin in April 2018 and be completed in March 2019. Local residents and businesses will be informed beforehand, said officials.

“This investment is very welcome.”

The other £5 million project will see works on the A512 between the Charnwood Road junction on the west of the M1 through to Snell’s Nook Lane.

Officials said the works would include improvements to the M1 junction 23 to support future development and traffic growth, turning parts of the A512 stretch into a dual carriageway and the construction of a new roundabout for two large housing and employment sites.

That work is expected to begin in April 2019 and be completed in September 2020. Again, local residents and businesses will be informed beforehand.

“The improvements being made should greatly ease congestion, helping motorists to avoid delays now and in the future, as Leicestershire continues to develop what it can offer to residents and businesses.” 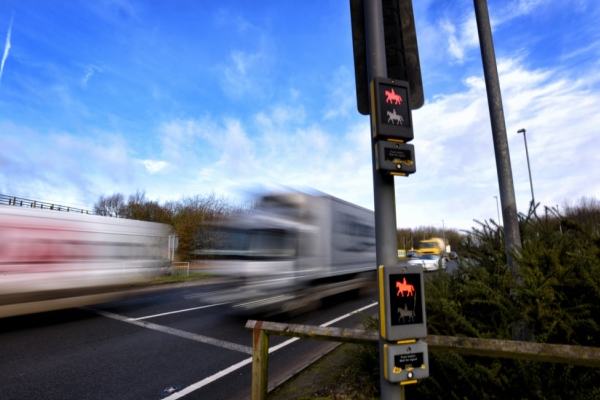 Bosses mull over whether £300m improvements should be started simultaneously 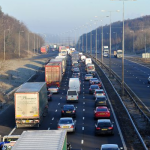 £10m from Government to ease congestion on the M1