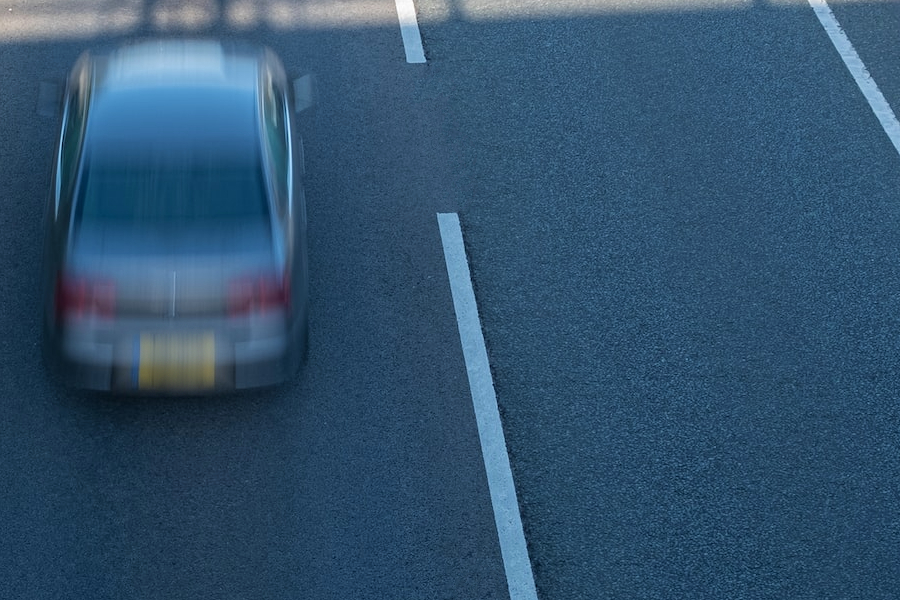 A £110m upgrade on the A1 in Newcastle has now been completed following two-and-a-half years of construction.

More than 1,900 people have worked on the Scotswood to North Brunton project, which has involved creating an additional lane in both directions between junctions 74 and 79 – a distance of five miles.

The upgrade has been delivered by National Highways and the Costain Jacobs Partnership and has cost in the region of £110m. Construction took two-and-a-half years to complete and two thirds of those who have worked on the project were from the local area.

Parliamentary Under Secretary of State for Roads and Local Transport Richard Holden visited the A1 upgrade on Thursday afternoon to mark the official opening of the road to traffic.

The MP for North West Durham said: “What we are doing today is formally opening these five miles of the A1 which have just had that extra lane put in to help increase capacity and reduce congestion on this route and help deliver economic growth for our region.

“I’ve been meeting loads of different people, all of them involved in the project, including three apprentices who are part of 70 apprentices who’ve been working on this route. People have been doing everything from quantity surveying to community relations to some of the design work here – (there are) huge amounts of people involved.”

He was joined on the road by Nick Harris Chief Executive Officer (CEO) of National Highways. Mr Harris said: “It’s great to be here on this footbridge looking at what is one of our latest projects here on the A1 just near Newcastle.

“We’ve had the new roads minister visiting the site today and it’s been a great opportunity to take him through the work that we are doing here and perhaps more importantly the benefits that we’ve brought to the community around here.”

He said that more than 97% of all journeys in the North take place on roads. Mr Harris added: “This scheme which has just finished was around about £110m and is a vital upgrade for now and into the future. ”

National Highways said the improvement will boost accessibility to jobs and services in the North East, whilst also supporting new business and development opportunities and housing developments along the route.

The opening comes as National Highways begins to plan a range of activities to mark the centenary of Great Britain’s road numbering scheme to classify and identify all roads in the country.

The A1 was the first road to be designated in 1921 and the definitive list of major roads was published on April 1, 1923.

Original source article: https://www.chroniclelive.co.uk/news/north-east-news/110m-upgrade-a1-newcastle-complete-25485240
Author: Kristy Dawson
Disclaimer: This article was not originally written by a member of the HighwaysIndustry.Com team. 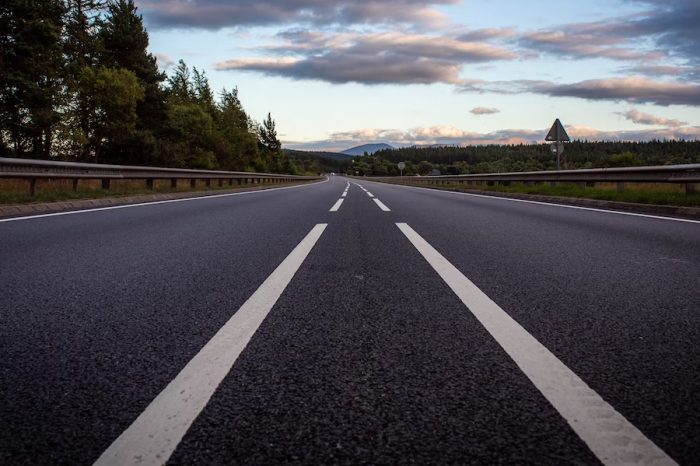 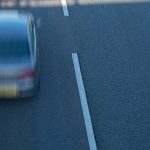