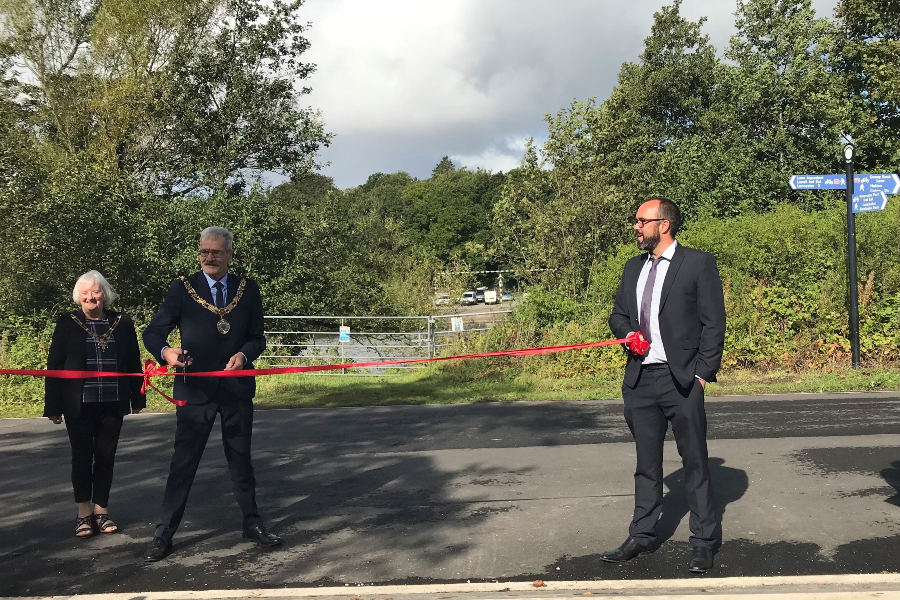 A major flood risk management scheme on the River Lune, designed to protect hundreds of properties from the risk of flooding, has launched today.

Covering the Caton Road and Aldrens Lane area, the new scheme reduces flood risk to more than 170 homes and businesses at a cost of £12.1 million pounds – substantially increasing protection from the previous defences.

In partnership with the Environment Agency, Lancaster City Council have built new and improved existing flood walls and is making significant improvements to surface water flooding in the area.

Work during the scheme also improved and fully resurfaced the Millennium cycle path and the project has planted 3000 trees in the city to date. 5000 trees will planted in total when work on the surface water flood mitigation is completed. This equates to 5 new trees for every one lost during the construction phase.

Play and recreation facilities have also been improved, including new park benches and entrance features. Additionally, thrill seekers can soon make use of a new climbing wall utilising 8 of the pre-cast flood walls not used during construction.

The project team secured £3.85M in European Regional Development Funding as part of the European Structural and Investment Funds Growth Programme 2014-2020 towards the scheme and all of this funding has now been claimed. This means that the defences have been delivered around 2 years earlier as a result.

To mark the official launch of the fluvial flood defences, Lancaster City Council and the Environment Agency hosted a ribbon cutting ceremony and presentation next to the River Lune flood gate close to the Holiday Inn on the 1st October 2021.

“The 2015 floods that followed Storm Desmond caused devastation to businesses along Caton Road. Many said they would not be able to survive another catastrophic flood and would rather relocate than run the risk, so it was vital for our economy that we improved the defences along this stretch of the Lune.

“A number of homes will also be better protected and the scheme has brought other benefits such as the resurfacing of the cycle track and planting of new trees. I’d like to pay tribute to the huge amount of work that has been undertaken by officers in the city council, in partnership with the Environment Agency, construction partners, a number of local businesses, and our communities in delivering this vitally important project.”

“The communities of Lancaster have seen first-hand how devastating flooding can be. That’s why I’m so pleased to see the launch of the fluvial flood defences of this vital scheme.

“This new £12.1 million investment will better protect homes and businesses in Lancaster, and is an example of how we work with partners to make communities more resilient to the escalating impacts of the climate emergency.

“The Caton Road and Aldrens Lane communities will have a substantially higher standard of protection, and whilst we can never guarantee that there will never be future flooding, we hope that this scheme will bring peace of mind to residents. We look forward to completing the surface water mitigation in the coming months.”

What work has been undertaken:

Original source article: https://www.gov.uk/government/news/12-1m-flood-defences-in-caton-road-lancaster-officially-launched
Disclaimer: This article was not originally written by a member of the HighwaysIndustry.Com team. 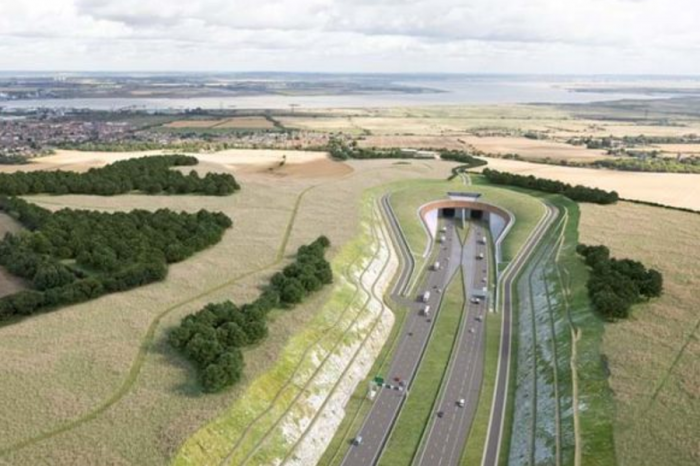 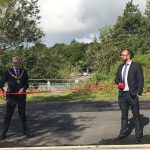