The first major phase of construction work for the new £150 million A585 Windy Harbour to Skippool bypass in Lancashire will get underway on Monday (1 February).

Highways England is bypassing Little Singleton village with a new dual carriageway linked to new junction arrangements along the existing A585 at Windy Harbour and Skippool. This project will ease congestion, support the economy and improve safety around Poulton-le-Fylde.

Work is starting next week to remove the existing roundabout at Skippool – also known as the River Wyre roundabout – where the A585 meets the A588 local road. At the same time construction of the new bypass south of Little Singleton will also start with construction work on a new junction with the A586 serving Poulton-le-Fylde – a key feature of the new bypass. 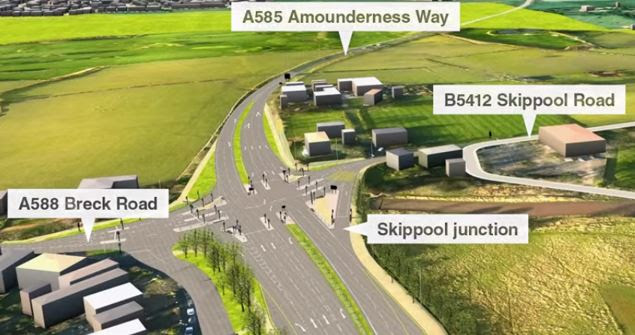 The roundabout at Skippool is being replaced by a fully-signalised crossroads. Work will also be taking place between the existing roundabout and Skippool Bridge junction to convert a short section of the existing single carriageway road into a dual carriageway – forming the western link with the new bypass. Narrow lanes will be in place throughout the work.

“Starting work to transform Skippool junction is a key milestone for the project. While we will also be staring work on the new bypass away from the existing road, drivers will notice a considerable increase in activity along the A585 as we start to re-shape the road between Skippool Bridge and Skippool junctions.

“We are starting this work during lockdown to take advantage of lower traffic levels but we are mindful that people still rely on the road and we’ll are doing all we can to keep traffic moving safely and smoothly past the roadworks.”

As well as replacing the roundabout with new traffic lights, the work between Skippool and Skippool bridge involves widening the road, including creating a new bridge, to accommodate the new dual carriageway section. Narrow lanes will be in place to give the construction teams room to widen the road and build a new bridge north of the existing route. Before the end of the year, traffic will be moved onto the new northern sections of road to allow the rest of the dual carriageway and bridge works to be completed south of the existing route.

During the work around Skippool a temporary 30 mph speed limit will be in place on all approaches to the roundabout and sections of footway will be closed on Mains Lane; a temporary pedestrian crossing will be installed just west of Shard Road to enable pedestrians to use the opposite footway.

Full information is available on the project’s dedicated webpage at https://highwaysengland.co.uk/our-work/north-west/a585-windy-harbour-to-skippool/

Visitors to the webpage can also sign up for regular email alerts from the project team. Information will also be made available on social media – @HighwaysNWEST (Twitter) and Highways England: North-West (Facebook). Anyone with any questions can also email the project team at [email protected] or call the Highways England 24-7 customer contact centre on 0300 123 5000. 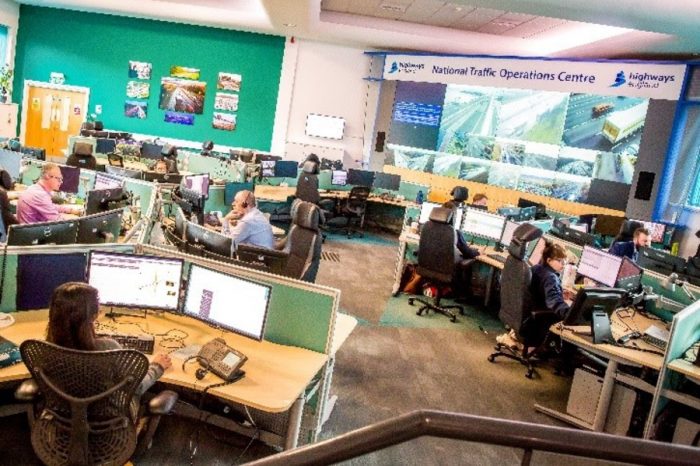 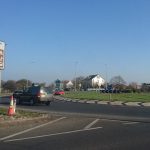