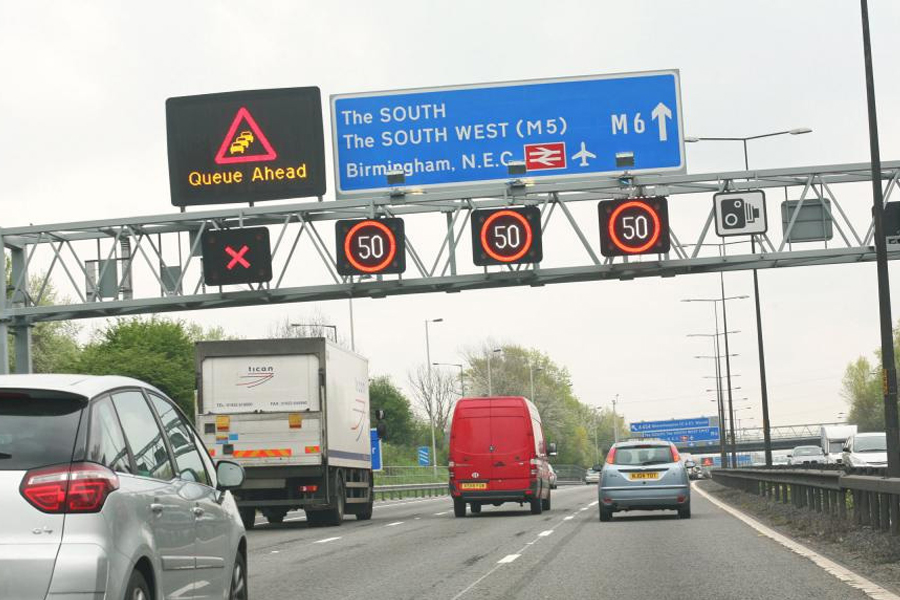 The Construction Enquirer understands the site team assembled by main contractor Costain was informed about the latest delay earlier this week.

The smart motorway upgrade along a 16km stretch of motorway between Wigan and Warrington was originally due to get underway in October.

Costain was awarded the deal for work between junctions 21a and 26 last June.

But funding issues have now pushed back the start date again with site teams now hoping to get going in the next financial year.

The Enquirer understands cost overruns on another stretch of the M6 have impacted the scheme.

Kier is currently completing the M6 J16-19 smart motorway contract which is understood to be seriously over budget.

This stretch was originally being delivered by a Carillion/Kier joint venture and was taken on by Kier when Carillion collapsed.

The project got off to a slow start under the then predominantly Carillion project team with Kier playing catch-up on the programme since then.

One source said: “The word is Kier’s job is running way off budget and that has eaten up funds for the next phase of the M6 project.

“Nothing looks like it is going to happen until new funds are released after April.”

Costain declined to comment on the junction 21a to 26 contract which was originally due to be finished in Spring 2021.

A spokesperson for Highways England said: “We’re committed to upgrading the stretch of the M6 between Warrington and Wigan, adding extra lanes and better technology to a key route through the North West.

“We always keep the timings of schemes under review to minimise disruption to drivers as much as possible, and will provide updates in due course.” 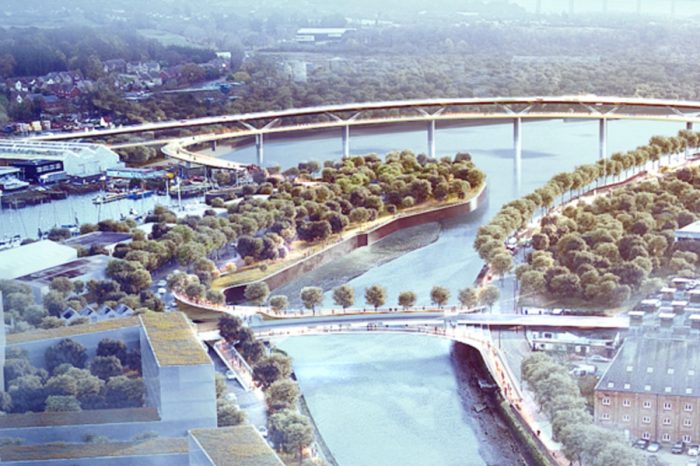 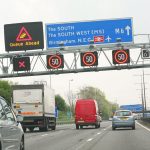