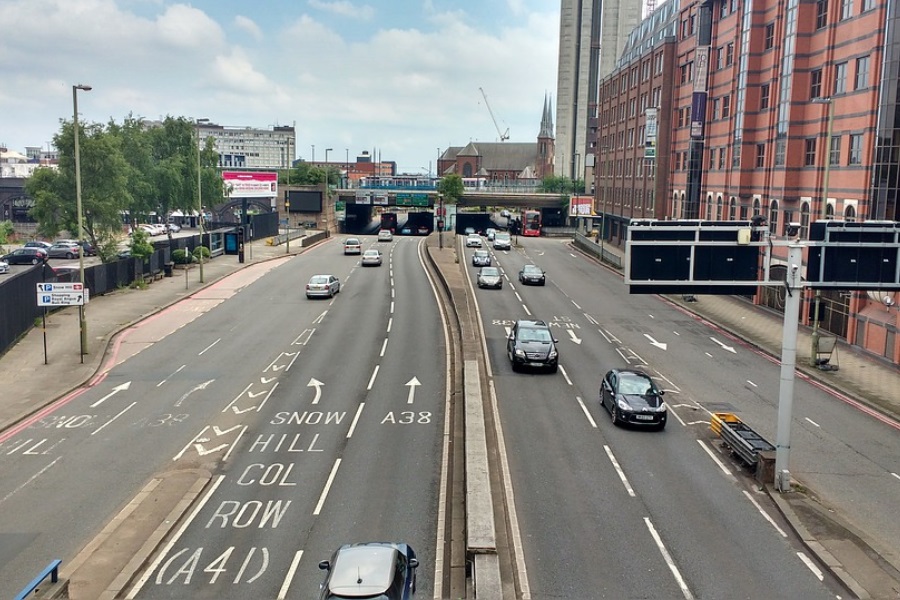 The Chartered Institution of Highways and Transportation (CIHT) has called for sweeping reforms to local roads management and funding, underpinned by a £15bn, 10-year cash pot.

CIHT added that it ‘sees a clear link’ between road pricing and how its vision could be delivered.

Its plan for a £15bn cash boost would be in addition to the current annual capital and revenue settlement for local authorities including the extra £2.5bn ‘pothole fund’ announced in the Budget.

The extra cash is in line with investment requests from the Asphalt Industry Alliance and could wipe out the £11.14bn local roads backlog in England and Wales.

CIHT said the extra funding should be linked to inflation and released on a ‘TOTEX’ basis – which would remove the public sector restrictions on capital and revenue spending.

In terms of managing roads, CIHT also called for a move ‘to a clear expression by practitioners, policymakers, and local politicians of the purpose’ of the network by moving to new categorisations.

Sue Percy CBE, chief executive, CIHT said: ‘Despite the efforts of central and local government, the LHN is not in a good state and not up to the job of supporting the country’s ambitions for the future.

‘Without a new strategy, the LHN cannot help businesses to increase productivity, realise their economic opportunities and deliver what the nation needs for a sustainable future.

Original source article: https://www.localgov.co.uk/CIHTs-new-vision-Road-pricing-a-15bn-fund-and-place-based-roads/50288
Author: Dominic Browne
Disclaimer: This article was not originally written by a member of the HighwaysIndustry.Com team. 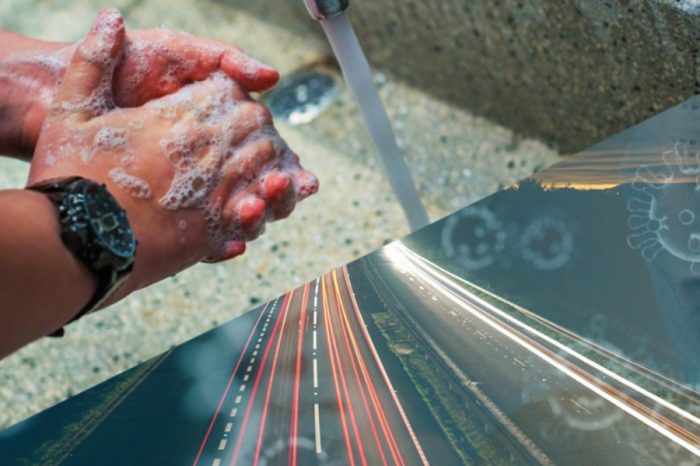 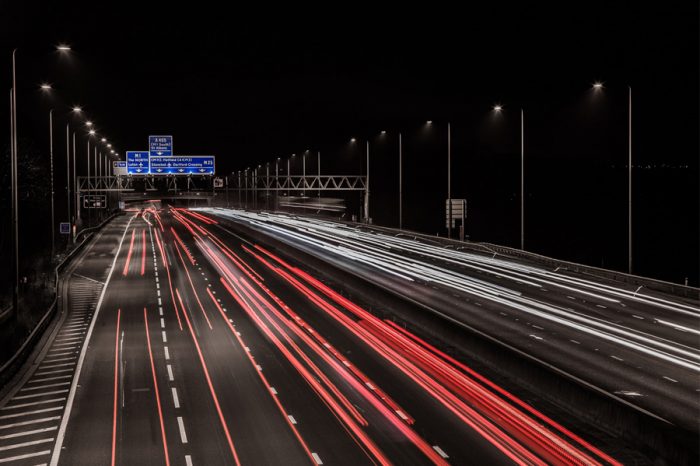 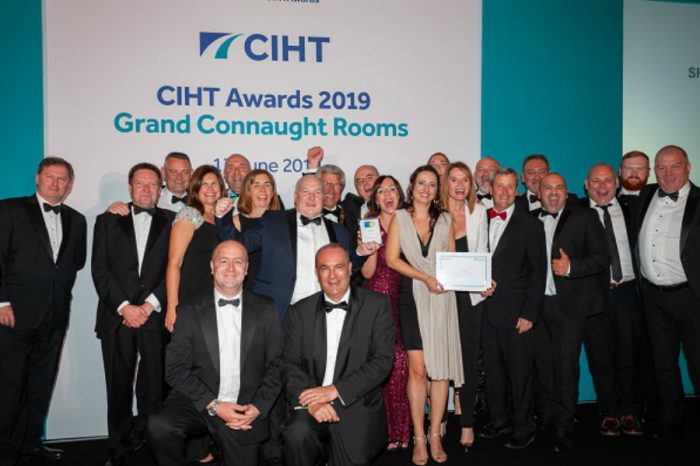 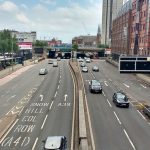