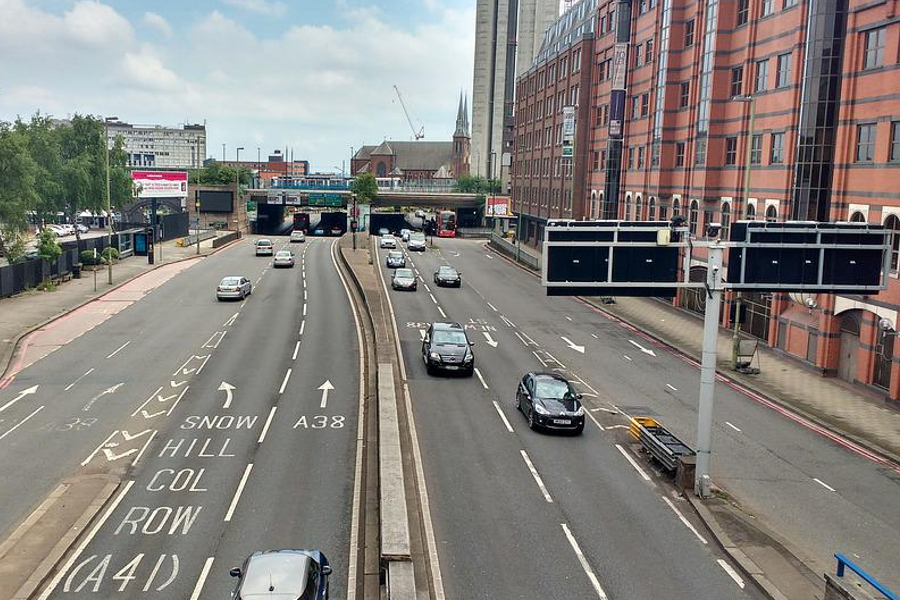 Two companies have been shortlisted for the restructured £2.7bn Birmingham Highways PFI contract.

SNC-Lavalin and Kier Highways have been formally invited to tender for the contract following the commencement of the procurement process in February this year.

The procurement process for the restructured contract, which covers capital works and maintenance of more than 2,500km of roadways and 5,000km of footways, began with a five-week pre-qualification stage.

Both Kier and SNC-Lavalin progressed through the qualification stage and will now be expected to prepare interim submissions and draft bids to help inform dialogue and progress negotiations.

Final contract bids are expected for the end of the year and should be formally submitted in January 2023, with the new contract due to be awarded in April 2023. During the intervening period, both bidders will undertake further due diligence, engagement and dialogue.

Natasha Rouse, chief executive of Birmingham Highways Ltd, said: “We are excited to progress to the next stage in the procurement process with two experienced, knowledgeable and competent contractors.

“We are confident that the collaborative approach to procurement, embedded in the competitive dialogue process, will lead to an optimal and sustainable solution.”

Kevin Hicks, assistant director for highways and infrastructure at Birmingham City Council, added: “The city council has worked hard with BHL to restructure the contract and ensure that it remains an exciting opportunity to deliver quality services in Britain’s second city.

“We are looking forward to this next stage of dialogue with the bidders and developing how they propose to deliver highway services on our behalf through to 2035.”

Original source article: https://www.insidermedia.com/news/midlands/shortlist-unveiled-for-2.7bn-highways-contract
Author: Adam Beech
Disclaimer: This article was not originally written by a member of the HighwaysIndustry.Com team. 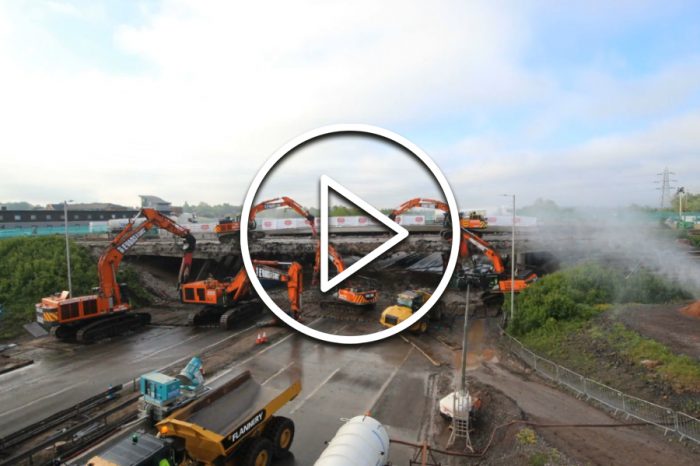 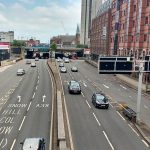