The first 20mph scheme in Ashford has been approved – cutting the speed limit on 40 roads in the Bybrook and Bockhanger area.

Bosses have agreed to the changes after a ‘Twenty is Plenty’ campaign was launched last year by Kennington Community Council to drive out ‘rat-run’ motorists.

The scheme will cover the whole Bybrook area, bounded by the A28, Canterbury Road, Faversham Road and Lower Vicarage Road.

The zebra crossing near Belmont Road will also be turned into a raised table in a bid to slow traffic.

Kent County Council had conducted a consultation into the scheme with 85% of those responding showing support, but only 96 people completed the survey.

While some councillors were quick to praise the project at an Ashford Borough Council joint transportation board meeting last week, with Cllr Paul Bartlett (Con) suggesting using it as a template for other areas, others were disappointed with the lack of responses at consultation.

Cllr Bernard Heyes (Con) said: “While I have sympathy with this scheme, I think the public consultation has been pretty awful.

“The biggest response we got was in a shop, where 10% of people answered. That’s very regrettable.”

He also suggested using chicanes instead of a raised table, adding: “I’m very concerned about speed humps, they’re extremely severe and they can damage your car.”

KCC officers swiftly defended the consultation and said the traffic-calming measure wouldn’t be as harsh as a traditional speed hump.

KCC transport engineer Kelly Garrett said: “The majority of traffic in Ashford is already at a good tolerance speed so we don’t need to provide speed bumps and chicanes.

“The only area where it was ever so slightly higher was Bybrook and that’s why we’ve proposed some softer traffic calming measures.

“Regarding the consultation, people only comment on something when there’s a problem.”

Despite the concerns, councillors approved the creation of the 20mph zone and it will be implemented by June 2023 at the latest.

Following the meeting, Cllr Bartlett said the scheme could also be seen in Hythe Road.

“We decided to proceed with the ‘20 is plenty’ scheme for Bybrook and Bockhanger,” he said.

“We have got the desire to control speeding issues, predominantly around schools, as there is the Phoenix school just off Bybrook Road.

“The speed will be reduced from 30pmh to 20mph.

“I was very pleased the committee agreed to progress that.

“This is our first 20mph scheme for Ashford and if this is successful we will look at other areas. I know there has been suggestions that we reduce the speed limit on Hythe Road in Willesborough.

“If it goes well in Bybrook, we will have a successful template to roll out elsewhere.”

Original source article: https://www.kentonline.co.uk/ashford/news/towns-first-20mph-scheme-approved-for-40-roads-269276/
Author:  Jordan Ifield
Disclaimer: This article was not originally written by a member of the HighwaysIndustry.Com team. 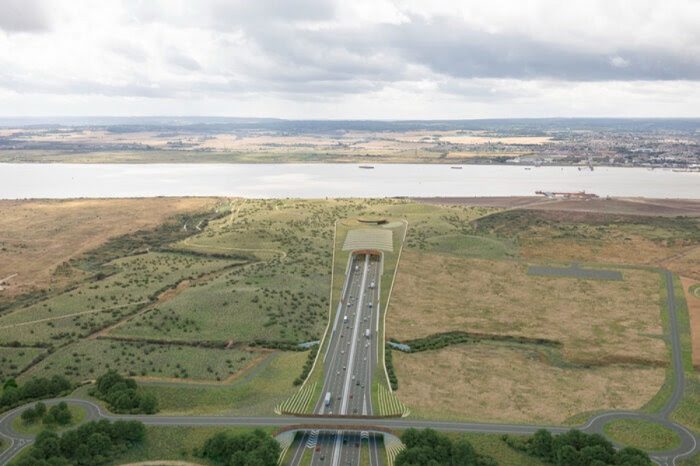