Rochdale Council is to make 20mph the ‘default’ speed limit on residential roads after councillors backed a call for safer streets at a full council meeting on 13 October.

Councillors unanimously voted to adopt Resolution 11 of the UN’s Stockholm Declaration, which says a 20mph limit should be in place wherever ‘vulnerable road users and vehicles mix’.

It means the limit will be enforced on most of the borough’s streets ‘except where strong evidence exists that higher speeds are safe’.

However, the ‘20s plenty’ rule is unlikely to apply to busy main roads, due to ‘the type and volume of traffic using them’.

The decision came after Labour tabled an amendment to a Liberal Democrat motion urging councillors to agree to lower speed limits across the borough.

Members also unanimously backed a joint Tory and Labour motion offering GMP’s new chief constable the council’s full support in his efforts to crack down on ‘dangerous and irresponsible’ driving.

Councillor Danny Meredith, who moved the Labour amendment, said councillors have shown they mean business by working cross-party to tackle the issue.

The cabinet member for highways and housing said: “It was important both motions went through last night. Both motions reaffirm the council’s position on speeding and anti-social driving.

“We are going to do everything we can to make sure we enforce, put in the engineering work that’s required and provide education as well.

“Putting all that forward last night is not empty words, it shows councillors want to work together.”

He continued: “It’s not something we are going to get rid of overnight – or in years to come – but we are going to try and do our best to reduce unnecessary deaths on our roads.”

Councillor Meredith adds that, as well as 20mph signage, the council’s highways team would also install the traffic calming measures – from chicanes to speed bumps – that essentially make such zones self-enforcing.

“I think it gives a commitment from the council that we are going to do everything to the best of our ability,” he said.

The council has already introduced 20mph speed limits in some areas, and says it will continue to do so where concerns are raised by residents and ward councillors.

Funds will be provided to reduce speed limits, introduce traffic calming and work with communities and the police to educate youngsters and promote safer roads.

But Councillor Meredith says people should not be concerned about traffic crawling to a halt across Rochdale – insisting that a ‘common sense approach’ will be adopted.

While 20mph zones are in place near schools, elderly people’s accommodation and estates such as Kirkholt and Darnhill, he acknowledges they will not be suitable everywhere.

Busy main roads will continue to have an ‘appropriate speed limit’ as determined by the council’s highways team, he said.

Original source article: https://www.rochdaleonline.co.uk/news-features/2/news-headlines/143368/rochdale-to-adopt-20mph-speed-limit-on-residential-roads-as-councillors-back-call-for-safer-streets
Author:  Nick Statham
Disclaimer: This article was not originally written by a member of the HighwaysIndustry.Com team. 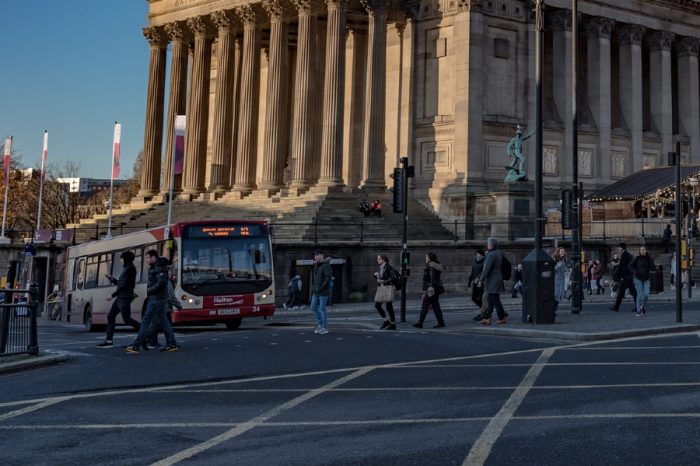