Transport for London (TfL) publishes plans to reduce speed limits on almost all TfL roads in Westminster to 20mph.

In March 2020, TfL introduced a 20mph speed limit on all of its roads within the central London congestion charging zone as part of its Vision Zero commitment to eliminate death and serious injury on London’s roads. This included a new 20mph limit on Victoria Embankment and along the Millbank.

A 30mph speed limit was also introduced on the A40 Westway within the borough in June last year, which is proposed to be implemented permanently.

Fleets will be able to share their views on how the proposals might change the way people travel through a survey that is available on the TfL website at tfl.gov.uk/speed-westminster.

It also seeks views on making the temporary 30mph limit on the A40 Westway and temporary 20mph limits on Park Lane northbound and Grosvenor Road permanent. The survey will be open until the August 18. Subject to feedback, the planned changes could be introduced in spring 2022.

“The introduction of lower speed limits on the remainder of TfL roads across Westminster includes some major thoroughfares and will make a real difference alongside additional safety improvements.”

In 2020, Westminster Council introduced a 20mph speed limit on all its roads in the borough as part of their commitment to making streets in Westminster safer.

The Mayor and TfL have committed to eliminate death and serious injury from London’s transport network as part of their Vision Zero Action Plan, which includes a commitment to reduce speed limits on roads in London.

Speed is a factor in around 37% of collisions in London where a person dies or is seriously injured, according to TfL.

Original source article: https://www.fleetnews.co.uk/news/car-industry-news/2021/07/09/tfl-publishes-plan-for-20mph-speed-limit
Disclaimer: This article was not originally written by a member of the HighwaysIndustry.Com team. 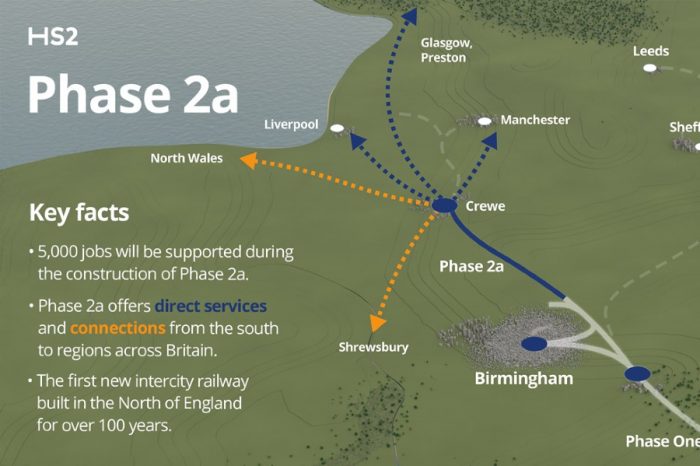