New 20mph speed limits will be introduced in more than 30 streets in Watford from next month while a slip road leading to a motorway junction is set to be temporarily closed for roadworks.

A notice from Hertfordshire County Council in this week’s edition of the Watford Observer states that two orders have been made for the 20mph speed limits to take effect from Monday, November 8.

Meanwhile, the county council is also intending to make an order to prohibit motorists from using the A41 northbound slip road leading onto the A4008 Stephenson Way/M1 (junction 5 roundabout) for roadworks.

This order is also due to come into force on November 8 and will remain in place for 18 months, or until the works have been completed.

However, the works will only take place at the times shown on roads at or near the location.

The county council have also published a list of those roads set to be affected by traffic restrictions when the Cassiobury Park fireworks display takes place on November 6.

Waiting, loading and unloading will be prohibited on both sides of the following lengths of road whilst signs are in place:

Original source article: https://www.watfordobserver.co.uk/news/19664262.20mph-speed-limit-30-watford-roads-november/
Author: Anthony Matthews
Disclaimer: This article was not originally written by a member of the HighwaysIndustry.Com team. 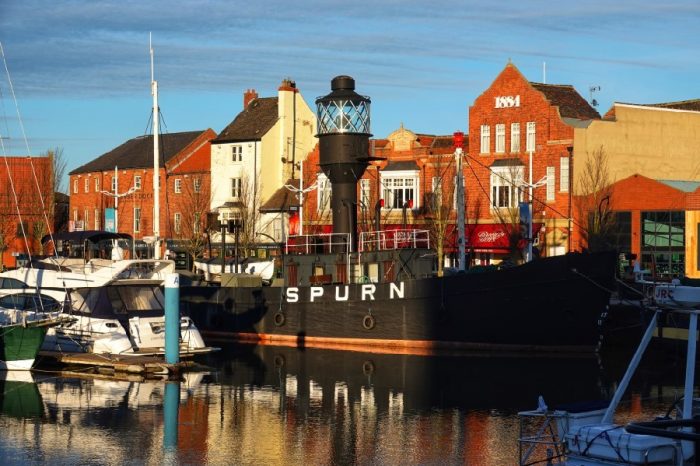