Costain has secured a £210m contract with Highways England to upgrade the A30 in Cornwall.

The contractor will upgrade almost 9 miles of of the A30 between Chiverton Cross and Carland Cross in north Cornwall, widening it from single to dual carriageway.

The firm will also deliver new junctions, slip roads and bridges. The firm will start producing detailed designs this month with work due to start later this year. The upgraded road is due to open by the end of 2023.

Government approval for the project was given in February. Taylor Woodrow had initially been lined up to deliver the scheme, but it is understood the contractor could not come to an agreement on price with Highways England.

Costain announced the win yesterday alongside news that it had received the Notice to Proceed on its HS2 civils work.

The contractor, in a joint venture with Skanska and Strabag, will deliver the Euston tunnels and approaches as well as the Northolt tunnels. The package of works are worth just under £3.3bn.

Original source article: https://www.constructionnews.co.uk/contractors/costain/costain-signs-210m-a30-upgrade-contract-15-04-2020/
Author: David Price
Disclaimer: This article was not originally written by a member of the HighwaysIndustry.Com team. 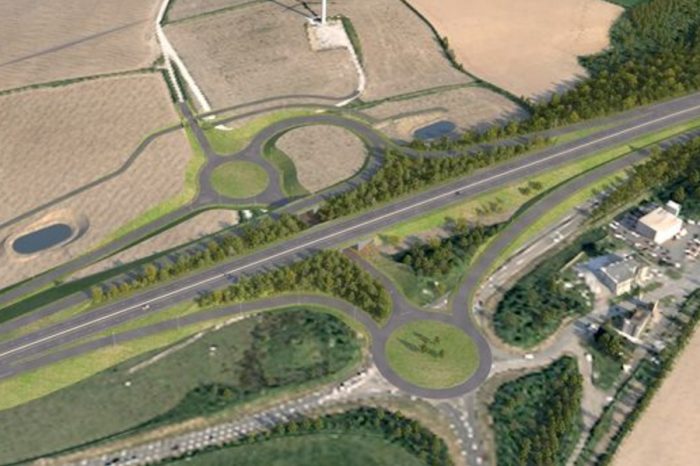 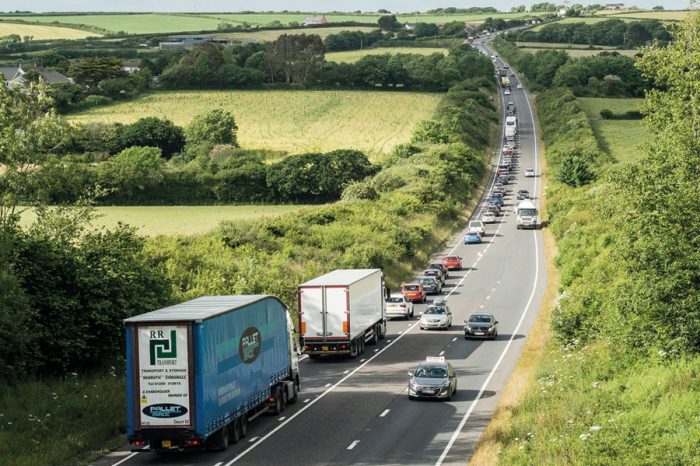 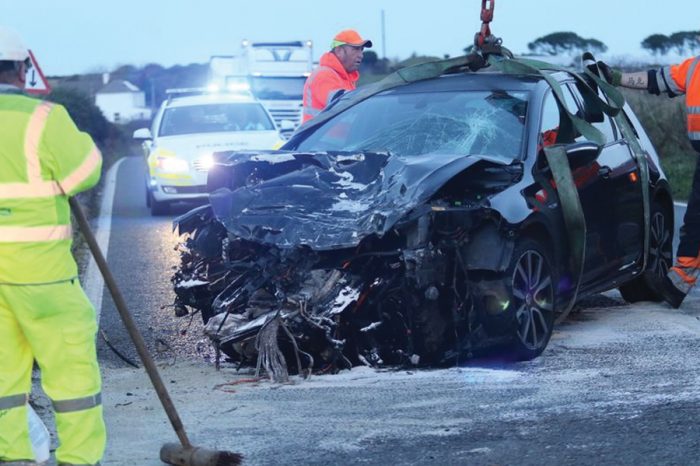 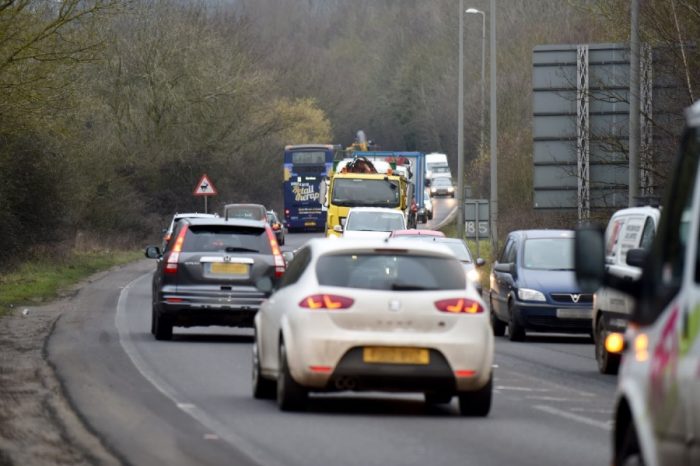 A47 consultation extended by three weeks