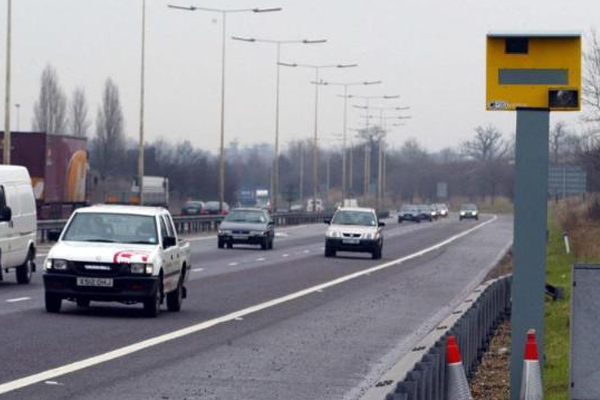 Nearly a quarter of the speed cameras in the UK are not being used and drivers in the UK are more likely to be caught speeding by a mobile camera than a fixed one.

Despite 23% of fixed speed cameras not being switched on, 5% of drivers say they have had an accident as a result of a speed camera.

There are 345 mobile speed camera units in operation in the UK and 1,714 fixed camera sites. The fixed cameras caught 968,715 speeding drivers in 2014, while the much smaller number of mobile cameras were not far behind with 774,537 drivers caught for driving above the speed limit.

This information was obtained by insurance firm Confused, which also found that 66% of drivers admit to speeding regularly.

However, there are those within law enforcement who are sceptical about the current use of speed cameras in the UK.

Roger Reynolds, who was the policeman who first brought speed cameras to the UK, said: “Speed cameras have not always proven an effective method of tackling speeding offences. Enforcement agencies have been too strict with minor offenders and one in eight (13%) motorists say they have been sanctioned for driving just 1-4 mph over the limit.

“This is in order to raise revenue and ignores those who really pose a danger on the roads.”

One in five drivers say they have witnessed erratic driving in the vicinity of speed cameras as others slow or swerve to avoid being caught.

This has led to one in 20 drivers admitting to have crashed near a speed camera. 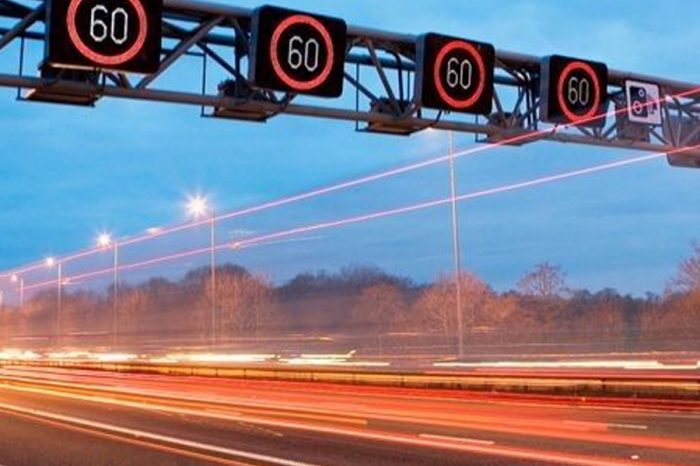 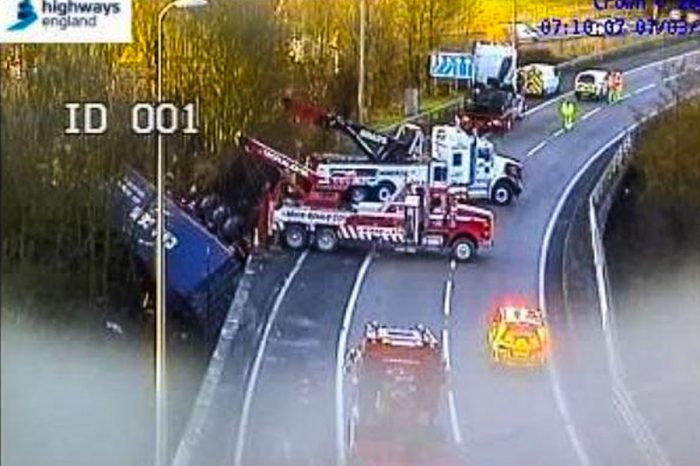 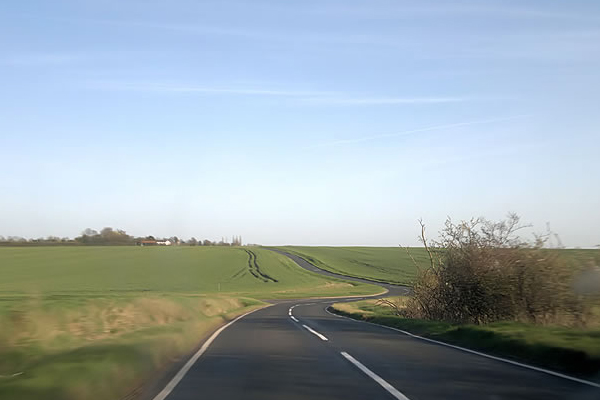 Country lanes are the most dangerous in the UK 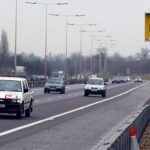