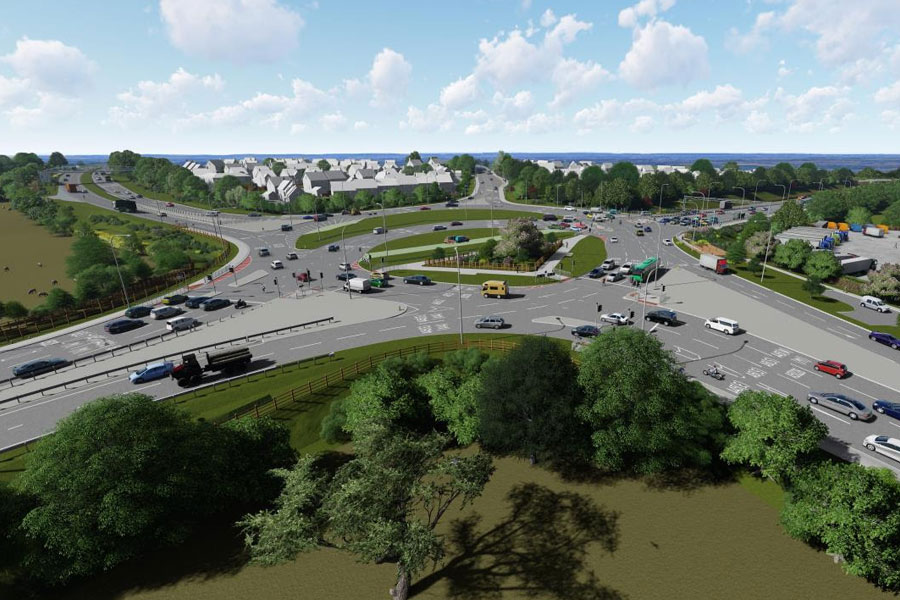 How the junction will look when completed

A £24m project to redesign a roundabout where the A45 meets the A6 is due to begin next Monday (February 10).

The Chowns Mill roundabout – described as one of the most dangerous and congested anywhere in the country – will have a new layout in a bid to alleviate congestion and improve journey times.

The scheme is expected to be complete by winter 2021/22 and will see the junction redesigned as a half-hamburger layout with a new link road connecting the A6 south and A5028 with the existing roundabout.

All approaches will be widened to provide extra lanes with new controlled pedestrian crossing points, covering all arms of the junctions, traffic signals, upgrades to street lighting, overhead gantries, new signs and a 40mph speed limit throughout the junction.

A 40mph speed restriction will be in place both day and night.

The A5028 Station Road, Higham Ferrers, will be closed for nine months as part of the improvements scheme.

Two weekend closures are planned for the A45 between Chowns Mill roundabout and Rushden Lakes both east and westbound.

Highways England project manager Dean Holloway said: “This much-needed improvement will bring huge benefits for road users, businesses and the local community as we take away this bottleneck and get traffic moving through here again.

“The upgrade will not only increase capacity and therefore reduce congestion, but it will also make the junction safer and improve the experience for pedestrians and cyclists.”

Highways England is hosting two public information events ahead of the main works starting for anyone who would like more details of the scheme and the chance to chat to a member of the project team.

Taking place on Wednesday (February 5) and Saturday (February 8), the exhibitions will be held at the Carnell construction site office just off the Chowns Mill roundabout on the A6 (south) towards Rushden from 4pm to 8pm on Wednesday and 11am to 4pm on Saturday.

Public parking will be available on site at the public exhibition events.

There will also be a free half hourly public shuttle bus with disabled access operating from to/from the site from Hecham Way off Station Road (A5028) Higham Ferrers.

Original source article: https://www.northantstelegraph.co.uk/news/people/one-week-until-ps24m-chowns-mill-project-begins-1383725
Author:  Sam Wildman
Disclaimer: This article was not originally written by a member of the HighwaysIndustry.Com team. 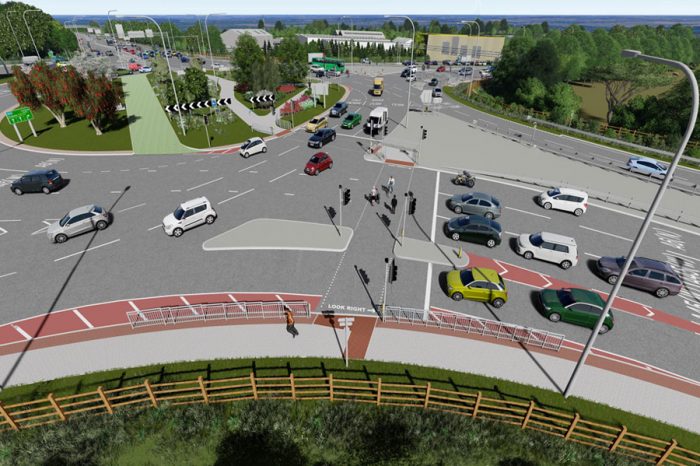 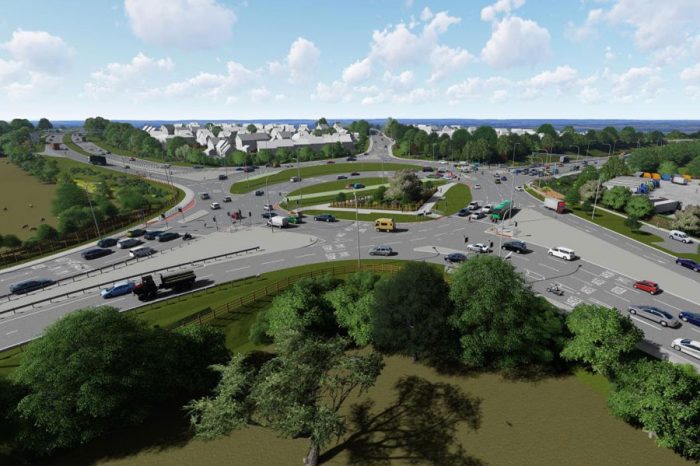 Work set to begin on £24m scheme to tackle A45 bottleneck 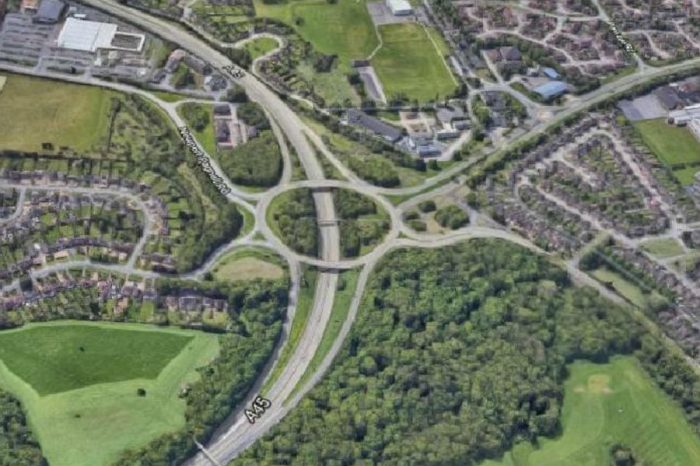 Improvement works to key A45 junctions in Northampton approved by councillors 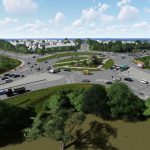