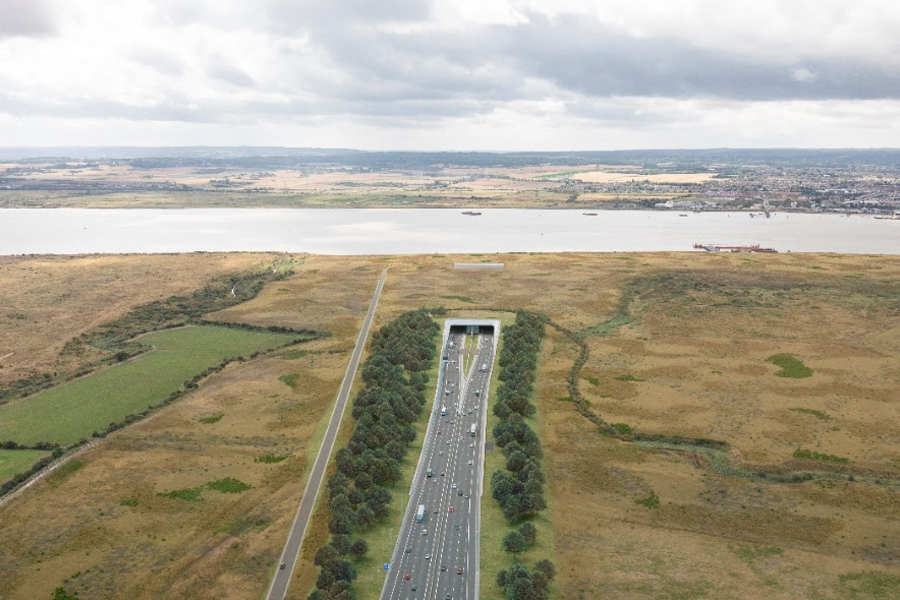 More than 26,000 people have had their say on proposals for a major new road to link Kent, Thurrock and Essex as the ten-week consultation concluded yesterday (Thursday 20 December). The number of responses is a record for a consultation of its type.

The Lower Thames Crossing is Britain’s biggest road project since the M25 was built and the consultation was the latest chance for people to help shape the once-in-a-generation opportunities that the crossing will provide.

The Lower Thames Crossing will nearly double road capacity across the river Thames and almost halve northbound journey times at Dartford Crossing when it opens to traffic in 2027. Highways England began the country’s most comprehensive consultation into a roads project on Wednesday 10 October, hosting 60 events which nearly 15,000 people attended.

These events have been in addition to the wide ranging online consultation, which has seen around 26,000 replies come in. The vast majority of responses so far have been online, with people from every corner of the UK engaging with the project, demonstrating how important the multi-billion pound scheme will be.

“The Lower Thames Crossing consultation is arguably the most significant that has ever been held into a UK road scheme and we have had an excellent response with more than 26,000 people sharing their views. We have endeavoured to ensure that everyone who has an interest has had the chance to have their say so that we can take those views to develop the best possible project.

“I would like to thank everyone who took the time to come to our events and to respond to the consultation, the feedback we have received will play an important role in the evolution of our design. We will continue to work with Local Authorities, communities and stakeholders as we continue to develop our proposals to maximise the benefits and reduce the impact locally, regionally and nationally.”

The Lower Thames Crossing will connect communities, boost the economy and add vital extra resilience to the road network while reducing pressure on the existing Dartford Crossing. It is set to be the most ambitious road project since the M25 opened 30 years ago and will include the UK’s longest road tunnel.

The 14.5 mile route connecting Gravesham in Kent and Thurrock in Essex is expected to reduce traffic at Dartford by 22 per cent with 14 million fewer vehicles using it every year. It will almost halve the morning peak average journey times between M25 junctions 1b and 31 from nine minutes to just five.

The project will create a new, three-lane dual carriageway connecting the M2 near Rochester and the M25 in Essex between North and South Ockenden. It would include a 2.4 mile-long tunnel under the Thames between Gravesend and Tilbury – the longest road tunnel in the UK – and, at over 50 feet wide, the third largest bored tunnel in the world.

These latest plans include an updated, more detailed design which aims to maximise the project’s huge benefits and includes significant changes to minimise the impact on local communities and the environment.

The next stage of the project’s development will be to work through people’s comments in detail and use them to produce an updated design which will be submitted to the Planning Inspectorate for planning consent. The application and examination process will offer people a further opportunity to share their views on the project. Subject to statutory processes construction could start in 2022, with the new road opening to traffic in 2027. 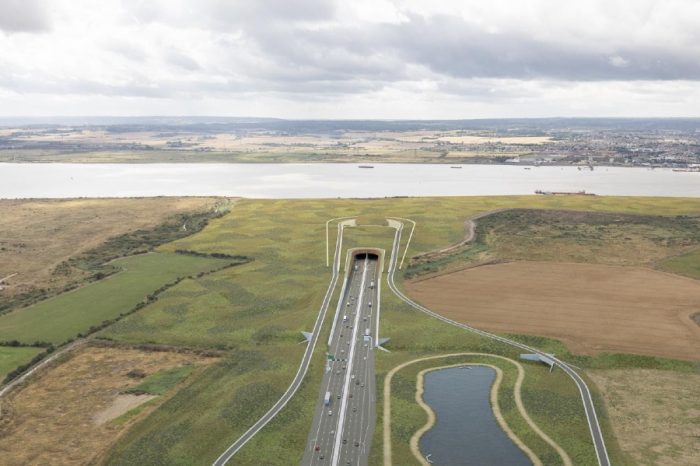 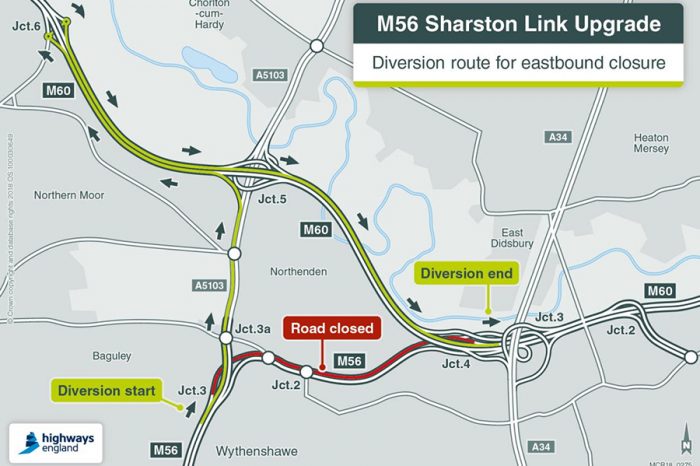 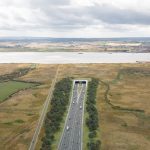