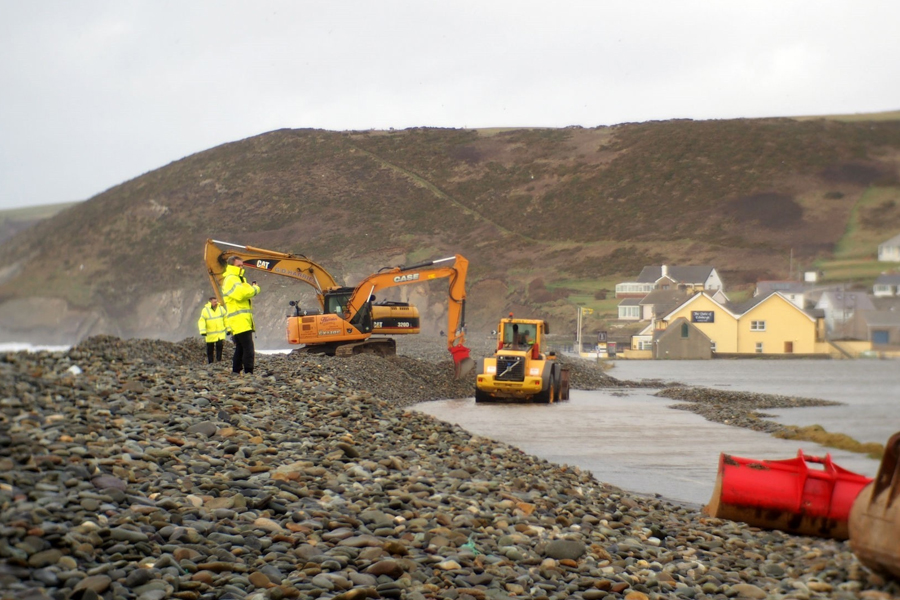 Plans for how to deal with the coastal route to St Davids through Newgale have been developed in light of climate change and its likely impact.

The pebble bank separating the A487 from the beach can be forced across the road during storms.

That results in the road having to be closed, causing lengthy detours and requires Pembrokeshire County Council to clear up the debris. The impact can last for days.

A public exhibition of options designed to ensure that Newgale remained a “vibrant cohesive community” was held in September with a new road the most popular option.

The ‘bypass’ for Newgale would “hug the valley” from Penycwm to a new roundabout near Roch. 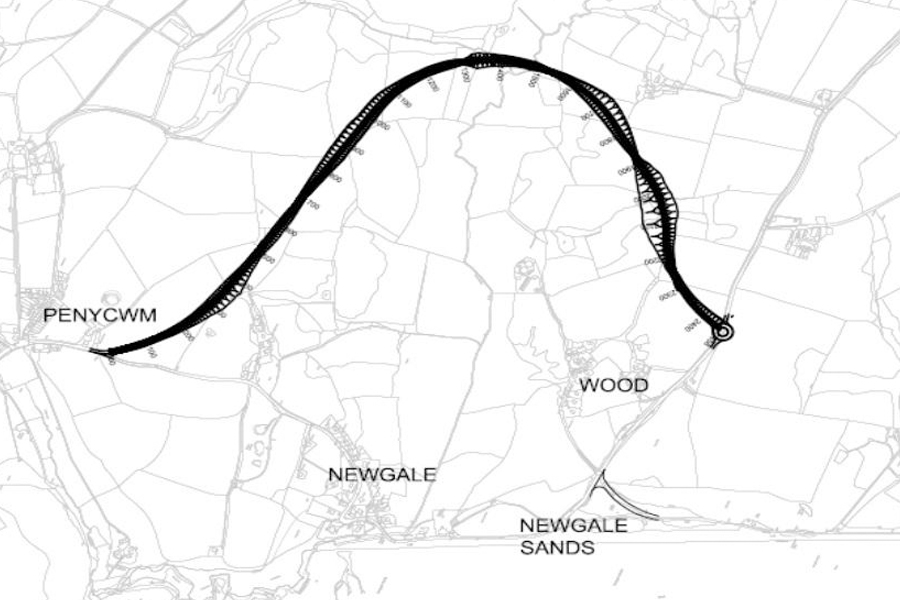 At the cabinet meeting on Monday December 3, Cllr Phil Baker said an option of a viaduct was ‘Marmite’ with people either loving it or hating it, adding that the plan was not for an “iconic” structure.

Other options included doing nothing and creating a route by developing existing back roads.

Cabinet was reminded that the plan was a long term one with nothing due to change for ten years or so. The timescale meant there was adequate time to design and build the road.

“We will continue moving the shingle back but that’s going to get more and more expensive,” added Cllr Baker.

Funding of £125,000 for an initial feasibility and environmental study had been approved by Welsh Government, with an additional £17,000 match funding from the council.

Darren Thomas, head of highways and construction, added: “We’re planning for climate change and if it was just dealing with the current situation we’d probably maintain digging out the shingle now and again but work shows in the future it will be unsustainable.”

Cabinet voted in favour of a recommendation “that a highway link, tying into the A487 to the south of Bay View Farm at its northern end and east of Wood Farm at its southern end, retain the existing road for a reasonable period and undertake community adaptations, be adopted as the preferred route of the new road at Newgale to address coastal adaptation.” 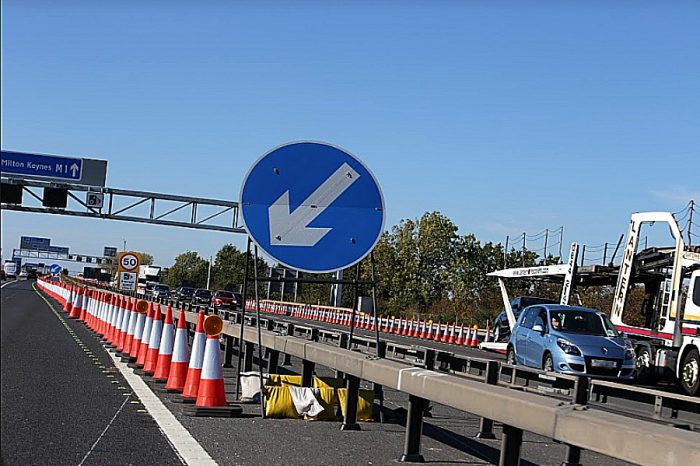 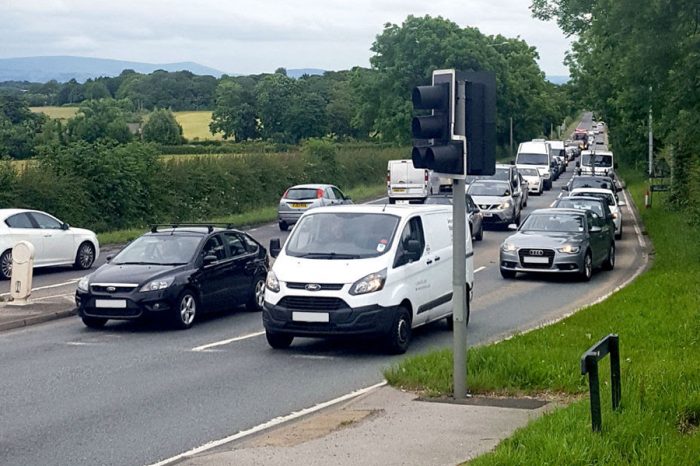 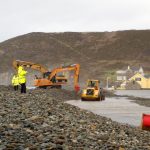