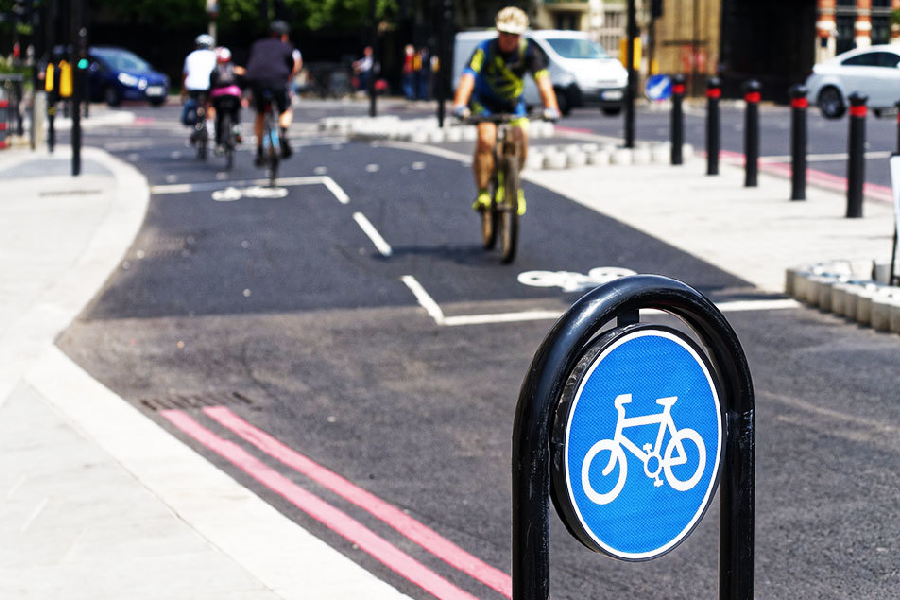 The active travel boom seen throughout the pandemic will continue to thrive thanks to a £338 million package to boost cycling and walking across the country, Transport Secretary Grant Shapps announced today (30 July 2021).

Infrastructure upgrades, changes to The Highway Code and new requirements to ensure that active travel schemes’ effects are properly assessed are among the raft of measures included in the Summer of Cycling and Walking document published today.

It comes after last year saw cycling rise more than in the previous 20 years put together, with the number of miles cycled on British roads rocketing by 45.7% to 5 billion.

Independent opinion polling and new research also published by the DfT shows that active travel schemes are supported, on average, by a ratio of two-to-one.

As the UK prepares to host COP26 later this year, these initiatives will play a key role in the government’s drive to build back greener from the pandemic and achieve net zero emissions by 2050.

“Millions of us have found over the past year how cycling and walking are great ways to stay fit, ease congestion on the roads and do your bit for the environment. As we build back greener from the pandemic, we’re determined to keep that trend going by making active travel easier and safer for everyone.

“This £338 million package marks the start of what promises to be a great summer of cycling and walking, enabling more people to make those sustainable travel choices that make our air cleaner and cities greener.”

This announcement builds on the Prime Minister’s £2 billion Gear Change cycling and walking programme which was announced exactly one year ago.

The £338 million is a 30% increase to the £257 million announced for active travel in last year’s spending review. This funding will help see the construction of hundreds of miles of new high-quality cycle lanes and aid the delivery of new schemes to encourage walking. This will include the delivery of improvements across the National Cycle Network.

And to enhance safety for cyclists and pedestrians, a new version of The Highway Code will be published in the autumn, with updates including:

“Cycling has had a real boost during the pandemic as people of all ages have recognised its many benefits and it is a real positive that the government are making cycling such a transport priority for the future. Getting on your bike is great for your health and it’s also great for the environment so there has never been a better time to get pedalling.”

As well as improving safety for cyclists, the government is also aiming to make cycling easier and more accessible through a new scheme aiming to increase awareness of e-cycles and tackle barriers to their use. An e-cycle support programme will be launched later this year and comes after the government has already provided funding to help 9 local authorities deliver e-cycle initiatives.

Other key measures included in the Summer of Cycling and Walking include plans to publish a new road safety strategic framework and commitments to help train hundreds of new Bikeability instructors and explore how historic railway structures can be converted into cycle routes.

The government has also announced today that the new Active Travel England (ATE) commissioning body, which will hold the national cycling and walking budget, will begin work later this year.

“This funding will bring major improvements to the National Cycle Network in England by linking communities together and enhancing valued and well-used cycling and walking routes. Most importantly of all, this vital boost will further enable those who want to cycle or walk to do so.

“The pandemic has highlighted the huge benefits of active forms of travel to people’s personal health and wellbeing, to local communities and to the environment. We’ve seen a marked increase in numbers using the cycle network and this commitment to funding underlines its importance.

“We welcome the government’s continued focus on cycling and walking. The time is right to ensure we’re able to carry on working with our volunteers and other organisations in our role as a proud custodian of the network, to create and offer a safe, accessible and traffic-free travel environment for everyone’s benefit.”

Original source article: https://www.gov.uk/government/news/338-million-package-to-further-fuel-active-travel-boom
Disclaimer: This article was not originally written by a member of the HighwaysIndustry.Com team. 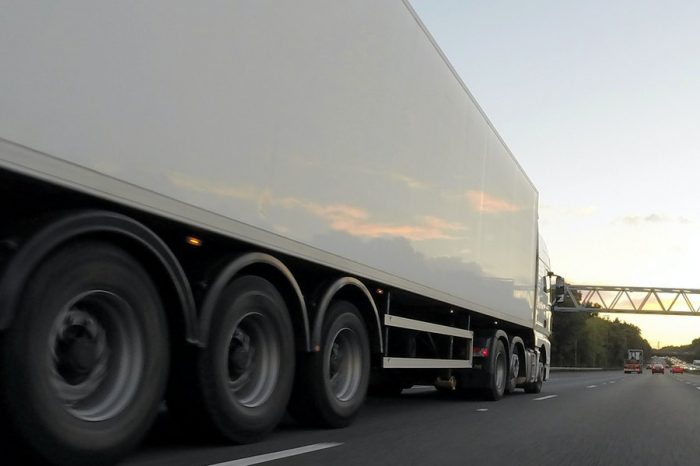 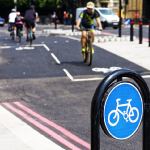