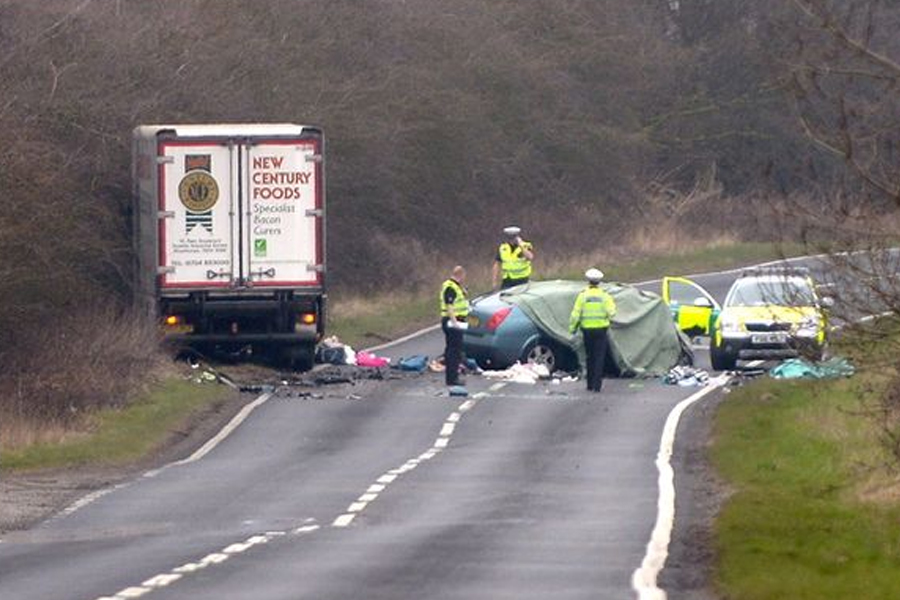 Almost £3 million in funding has been awarded by the Government to improve safety along a notorious stretch of the A18.

The junction from the A46 near Laceby to the A16 near Ludborough in East Lindsey is to have safety improvements after it was found to be one of fifty high risk ‘A’ roads in England.

There have been a number of serious and fatal crashes along the route – and between 2013 and 2015, there were 11 fatal or serious crashes on the road.

Tragically, five members of the same family, the Cockburns, died on the A18 when their car was involved in a collision on the road in 2013.

Angela, 49 and David Cockburn, 48, their two daughters Carley Ann, 21, and Bethany, 18, and one-year-old grand-daughter Lacie all died when the car they were in hit a oncoming lorry.

They were heading to Butlin’s in Skegness to a dance competition.

He suffered fatal injuries between Barton Street and Lincoln Gate in Ludborough on May 31, 2017.

A joint bid by North East Lincolnshire Council and Lincolnshire County Council has secured £2.8 million from the Department for Transport’s Safer Roads Fund after changes to the road were proposed.

The measures come after HM Coroner Paul Kelly issued a report into preventing future deaths on the A18 following an inquest into the deaths of the Cockburn family.

Following instructions from the coroner, a number of safety improvements have been drawn up by the council.

Councillor Richard Davies, executive member for highways at Lincolnshire County Council, said the reduction in casualties on the road will be significant after the works.

“Now that we’ve been successful in our joint funding bid, one of the improvements we’ll be making to our section of A18 is installing two traffic islands at its junction with Barton Street,” he said.

“We’ll also be installing vehicle-activated signs on our stretch of the A18, as well as bringing the speed limit down to 50mph to match the limit on the North East Lincolnshire section.

“These works are a result of this section of road being identified as an accident cluster site.

“When complete, these improvements will make traveling the A18 safer for all road users and will significantly reduce the number of collisions both here and in North East Lincolnshire.” 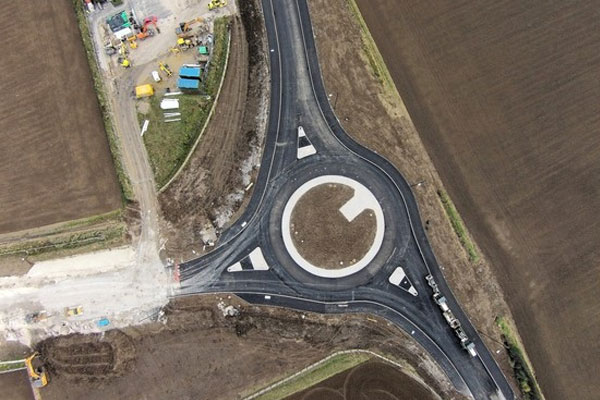 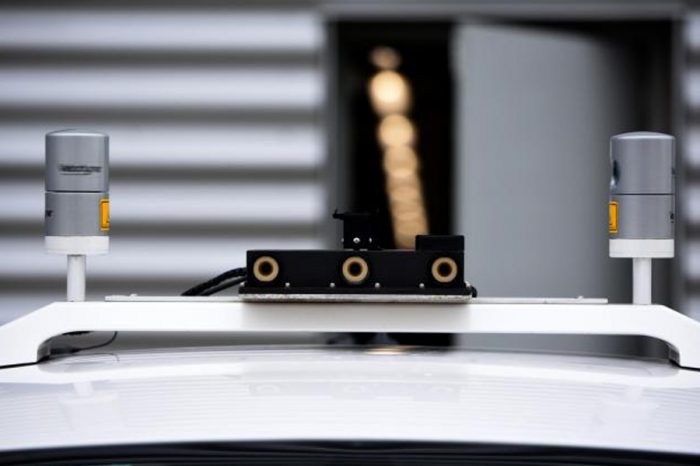 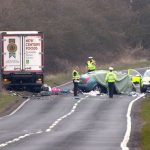