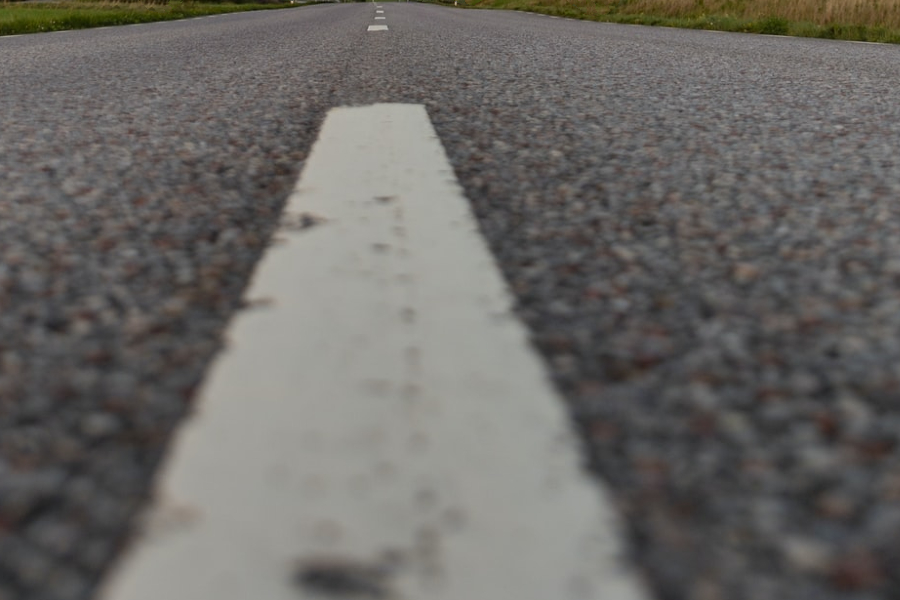 Dudley Council has confirmed it has received almost £4.5 million in government funding to improve borough roads.

Council bosses say they will spend £10 million in total this year on highways, with the latest works seeing improvements made to Stourbridge Ring Road recently.

The £4.49m for highways maintenance has come via West Midlands Combined Authority through the City Region Sustainable Transport Settlements scheme.

Council bosses propose to spend more than half of the cash – £2.6 million – on improvements to major A and B roads in the borough.

Councillor Steve Clark, the council’s cabinet member for finance and legal services, said: “This investment from the government, through West Midlands Combined Authority, is hugely welcomed.

“We know from residents how important it is that we maintain our roads in good condition.

“That is why we are pledging to make it a priority by spending £10 million this year to resurface roads and tackle potholes.”

Councillor Shaz Saleem, cabinet member for highways and public realm, added: “This extra cash will allow us to fund even more improvements to make it easier for our residents to get around the borough.

“I was pleased to see the latest progress with work we have managed to get done on Stourbridge Ring Road.

“Residents of Dudley have asked for improvements and this is one of our priorities.

“I would like say thank you to all out staff on the front line – our operatives on the ground are doing an excellent job.”

Original source article: https://www.dudleynews.co.uk/news/20605077.council-receives-4-5m-improve-dudley-boroughs-roads/
Author: Bev Holder
Disclaimer: This article was not originally written by a member of the HighwaysIndustry.Com team. 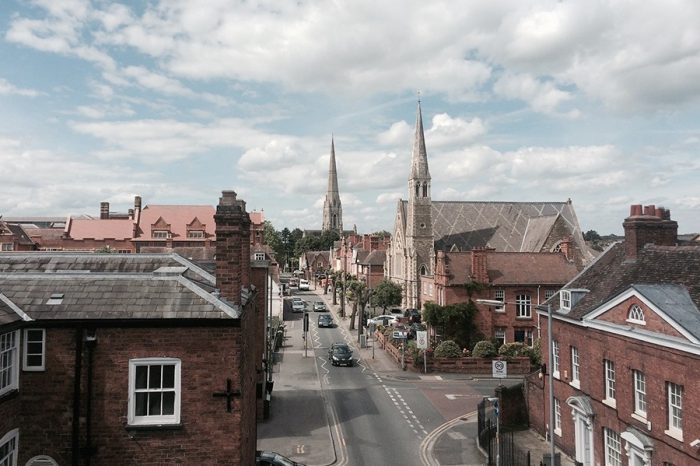 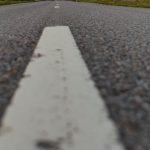