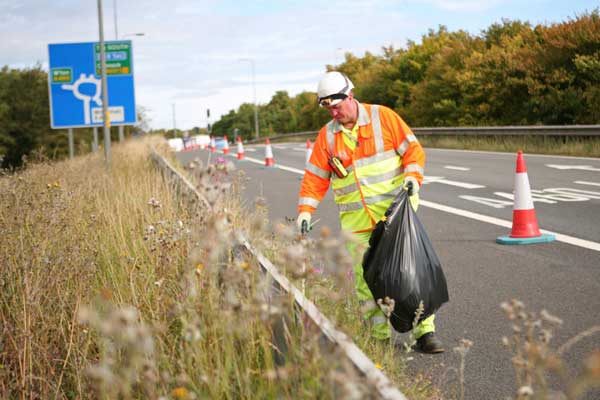 Motorists throwing chocolate wrappers, drink bottles and any other rubbish out of car windows on the motorway cost taxpayers a massive £4.8 million a year, according to new figures.

According to data released by Highways England, roadside pickers fill over 333 sacks of rubbish every day along 4,300 miles of motorways and A-roads in the country.

With each of those estimated to cost £40 each, it means taxpayers are shelling out almost £5 million a year to keep the roadsides clean.

The details of Highways England’s figures were revealed by motoring magazine Auto Express on Wednesday.

The automotive title claimed the same £40 put towards a rubbish sack roughly equates to the same price of fixing one pothole on the nation’s riddled roads.

And the £4.8million annual fee might not be the grand total spent on litter picking at roadsides in the country.

With Highways England only responsible for motorways and A-roads, there are hundreds of thousands of miles of tarmac unaccounted for in the data revealed to the magazine.

Based on the most recent ‘Road Lengths in Great Britain’ report, motorways and A-routes make up just 12.7 per cent of the entire British road network – the rest is minor roads, which are not included in Highways England’s figures.

AA president Edmund King OBE told Auto Express: ‘More than a quarter of drivers think that people throwing rubbish out the window is the most annoying habit in the summer.

‘Car litter louts are a needless menace who cost the country millions, spoil our environment and put workers’ lives at risk.

‘There is no excuse for tossing out litter. Car occupants should bag it and bin it.’

Highways England released a ‘Litter Strategy’ report in 2014 in an attempt to educate motorists on the growing issue, but figures released by the government-owned company show collection rates have increased since the report was published with 139,952 bags filled between 2015 and 2016.

Highways England project manager Michael Hoult commented: ‘Our contractors collect vast amounts of litter from our roads every year; we’d much rather they spent their time carrying out other essential maintenance work.

‘The litter on our roads can cause a hazard to drivers, workers and wildlife, so I’d urge everyone to keep a bag in their car to use for rubbish, and then put it in the bin when they get home.’ 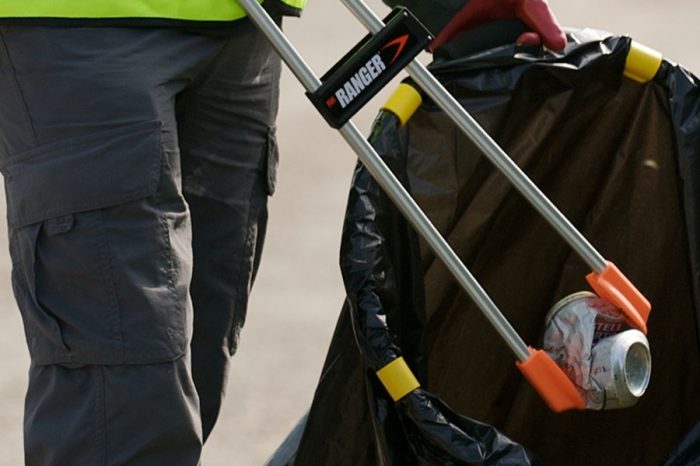 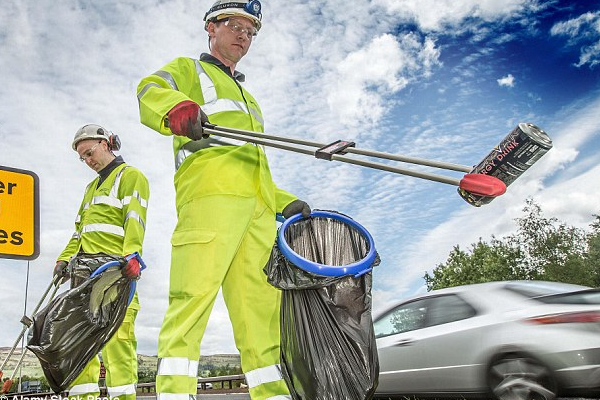 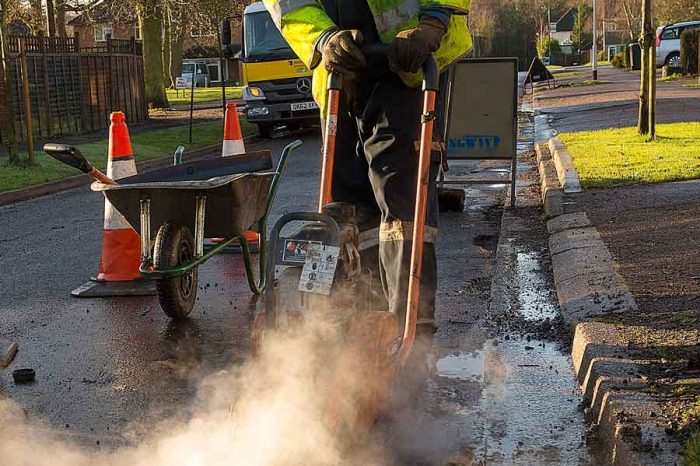 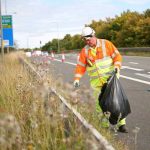