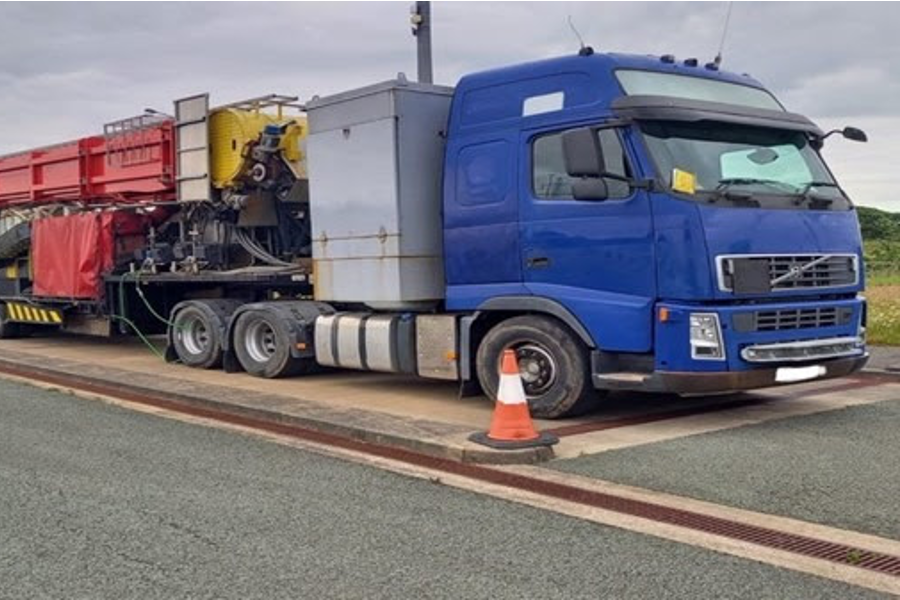 This vehicle had six defective tyres and was 15 tonnes overweight. Picture: Lancashire Police

More than 400 vehicles were stopped and 387 offences recorded in a week of action by police and National Highways which saw officers patrolling the M6 in unmarked HGV cabs.

Police officers caught 98 drivers using their mobile phone illegally at the wheel and 100 people not wearing a seatbelt during the recent week of action, tagged Operation Vertebrae,

In total there were 412 vehicles stopped by police using the unmarked cabs, supplied by National Highways, including 180 HGVs and 122 private vehicles.

Action taken ranged from words of advice or fixed penalty notices to traffic offences being reported and even six arrests.

A lorry with six defective tyres and with an excess load of some 15 tonnes was among the vehicles spotted. Lancashire Police reported the driver for the traffic offences and the HGV was taken off the road.

While Cheshire Police caught a Fiat van driver who already had six points on his licence holding a mobile phone in his hand while driving.

The force also spotted a motorbike being ridden at 90-100mph and undertaking traffic. Police tried to pull him over for four junctions before he finally stopped at junction 24 saying he hadn’t heard them over his music.

The rider will have to face the music now having had his bike seized and being issued with a summons for alleged offences of having no insurance, no MOT and driving without due care and attention.

Operation Vertebrae took place along the length of the M6, the longest motorway in the country. National Highways deals with around 180 reported incidents on the M6 every day including a large number of traffic collisions – 3,485 in 2021.

Other partners taking part included the DVSA, Health and Safety Executive, HMRC, the Home Office and Immigration Enforcement. The DVSA alone stopped and inspected 249 vehicles and trailers resulting in 282 defects and offences being identified during the week, from 13 to 19 June.

“Our goal, through exercises such as Operation Vertebrae, is to make our roads safer whether that is by encouraging motorists to consider their driving behaviour or ensuring those that put people at risk are fully aware that they can be spotted and will be dealt with by our enforcement partners.

“It is always disappointing when we learn of drivers putting themselves and others at risk through unsafe driving such as using a mobile phone at the wheel. But through this week of action police were able to identify almost 400 offences and halt drivers who could have caused collisions and harm if they hadn’t been pulled over.” 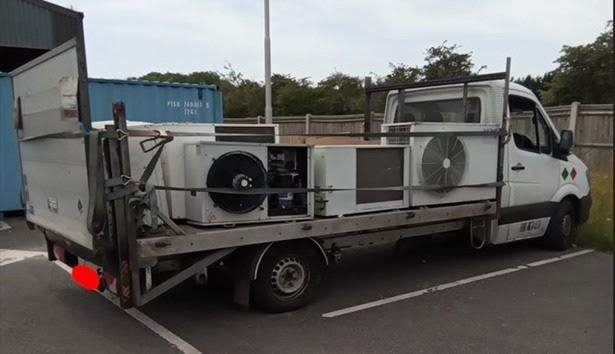 Cheshire Police stopped this overweight vehicle on the M6 which was being driven by someone who did not have a licence. Picture Cheshire Police

“This operation highlights the number of drivers that are willing to risk their lives and that of others. Having a driving licence comes with great responsibility and those that abuse that will be dealt with accordingly.

“Once again, this operation shows the blatant disregard of some drivers who choose to ignore the rules of the road and we will not tolerate those who do.

“Using a mobile phone, no seat-belt, speeding, poor mechanical condition, breach of drivers’ hours, over-loaded vehicles etc are all things that can be eradicated from our roads if people pay just stop and think before they act.

“Far too many people are seriously injured or killed on Britain’s roads and we will continue our work to reduce that number.”

“Alongside our partners, we set out to enable greater understanding of what drivers, operators and businesses can do to help keep our roads safe.

“Disappointingly, we encountered flagrant negligence that risked lives up and down the backbone of this country.

“Had many of these reckless drivers carried out walkaround checks and known the capabilities of their vehicles it would have halted many of these dangerous vehicles beginning their journeys.”

The unmarked HGV cabs are loaned to police forces across the country throughout the year as part of Operation Tramline which was launched in 2015 by National Highways, then Highways England. Over 29,000 offences have been recorded to date by officers in the HGVs since the national safety initiative began.

National Highways recently released footage of one driver caught using his mobile phone by officers in an Operation Tramline HGV as he drove along the A500 in Stoke-on-Trent. The driver is seen with his phone in one hand and a drink in the other before taking both hands completely off the wheel to put down his drink and move the phone back to his right hand.

In a second clip, a lorry driver has both of his hands in a tobacco pouch and then rolls a cigarette as he drives along the M40 in Warwickshire before looking over to see the camera rolling in the HGV next to him. 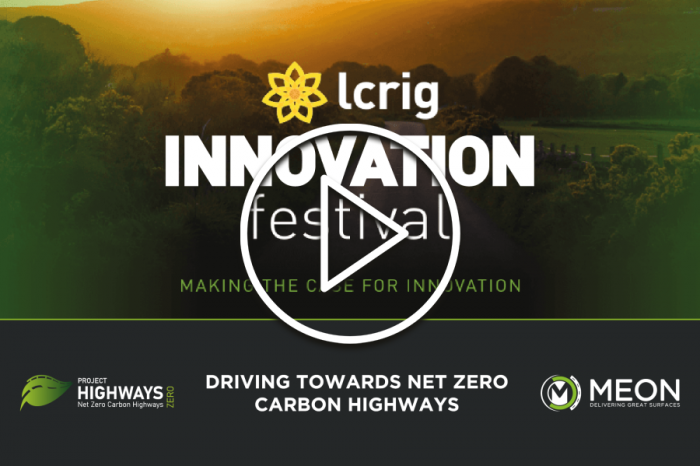 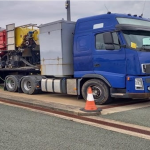