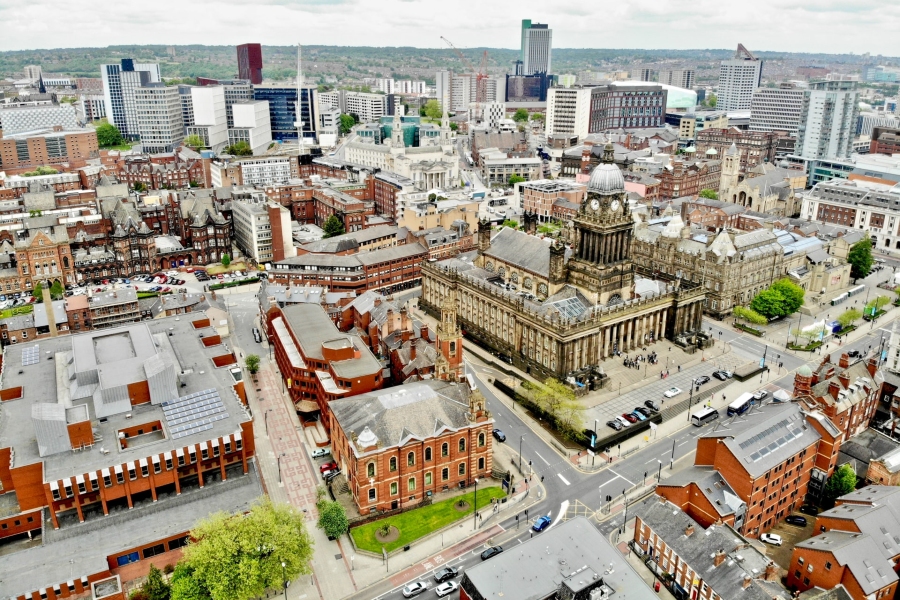 A £40m scheme to widen Armley Gyratory has been described as “critical” to getting cars out of Leeds city centre.

A committee of regional leaders this week threw their support behind the planned upgrades, which also include improved signalling and new footbridges, while work continues to pedestrianise large parts of the city centre.

It is hoped that vehicles will instead travel around the centre of Leeds, which experts warned might initially increase carbon emissions in outer areas.

A report into the plans was discussed at a West Yorkshire Combined Authority (WYCA) finance committee this week, where regional leaders voted to pump £27.9m of public money into the plans.

“The works at Armley Gyratory are critical to improving the capacity and to allow traffic to be routed away from the city centre.”

She warned that there would initially be an increase in carbon emissions around Armley Gyratory as a result of the work, but claimed this would decline as more electric vehicles took to the roads.

Plans involve increasing capacity on A643 between the railway bridge and the gyratory, increasing from three lanes to five.

The new Canal Street stop line will increase from two to five lanes, while the A647 approach will be widened, removing the left free flow turn and providing five signal-controlled lanes.

Technology will also be used to help signals be more adaptive to traffic, and to create “virtual bus priority measures.”

This is all expected to take place by the end of this year.

The demolition and the replacement of the Wellington Road and Gelderd Road footbridges is expected to take place in 2023.

Leader of Leeds City Council James Lewis added: “We have spent the last five or six years spending £100m trying to improve air quality in Leeds through the air quality and clean air zone work we have done. That really has improved the air quality.

“We have schemes to give people options. Looking at the area Armley Gyratorty is in, the neighbourhood of New Wortley, this will provide much better temporary access. We are committed to regeneration schemes, and this will make it much easier to walk across.

Mayor of West Yorkshire Tracy Brabin said: “To try and dissuade people from driving into town in the first place is a really big priority.”

Original source article: https://www.thetelegraphandargus.co.uk/news/19829546.40m-road-scheme-will-help-reduce-number-cars-leeds-city-centre/
Author: Richard Beecham
Disclaimer: This article was not originally written by a member of the HighwaysIndustry.Com team. 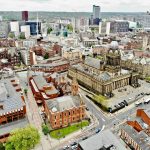