A £45m contract to design the £1bn transformation of the A66 northern trans-Pennine route is now open for tenders.

Highways England is developing plans to fully dual the remaining single carriageway sections of the A66 which links the M6 at Penrith in Cumbria and the A1(M) at Scotch Corner in North Yorkshire.

The project is focusing on dualling the remaining 18 miles of the 50 mile route – providing quicker, safer and more reliable journey for thousands of drivers including a significant proportion of hauliers travelling to and from northern ports.

Matt Townsend, Highways England senior project manager, said: “The A66 northern trans-Pennine project will be one of the biggest infrastructure investments ever delivered in the north of England and we want to attract and work with the best suppliers to help deliver and realise the benefits that dualling the remaining single sections of the A66 will bring.

“This is the first contract we’ll be awarding as the project moves towards the design and statutory processes phases. The successful supplier will work closely with us to help deliver the best design for the transformation of this trans-Pennine route.”

A study into improving northern trans-Pennine routes was commissioned as part of the first 2015 to 2020 Road Investment Strategy period and completing the dualling of the A66 was chosen as the option to take forward.

In July 2017 Arcadis was appointed to help Highways England deliver initial options phases as part of the company’s project control framework (PCF). This included delivering a two month consultation across the route on the different options for the remaining single carriageway sections of the A66 route.

With the design tender process moving forward, Highways England will be unveiling the designs for dualling the remaining sections in its preferred route announcement (PRA) next spring. This will be followed by publication of the report from this year’s consultation and it is hoped that construction work can start before the end of the second, 2020 to 2025, Road Investment Strategy period.

The current timetable is:

Original source article: http://www.infrastructure-intelligence.com/article/oct-2019/design-contract-%C2%A31bn-a66-transformation-grabs
Author:  Rob O’Connor
Disclaimer: This article was not originally written by a member of the HighwaysIndustry.Com team. 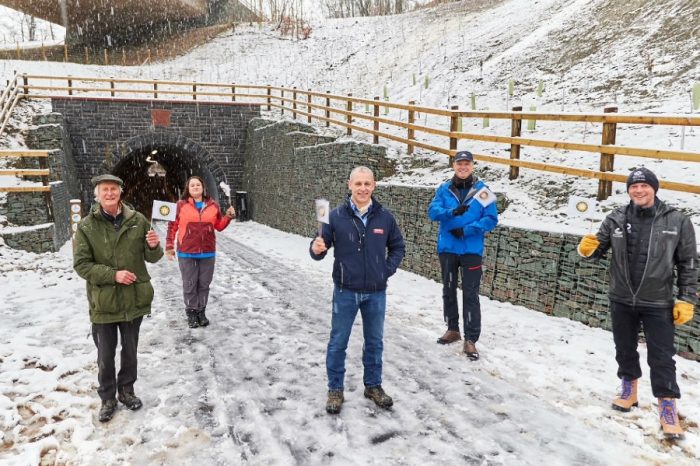 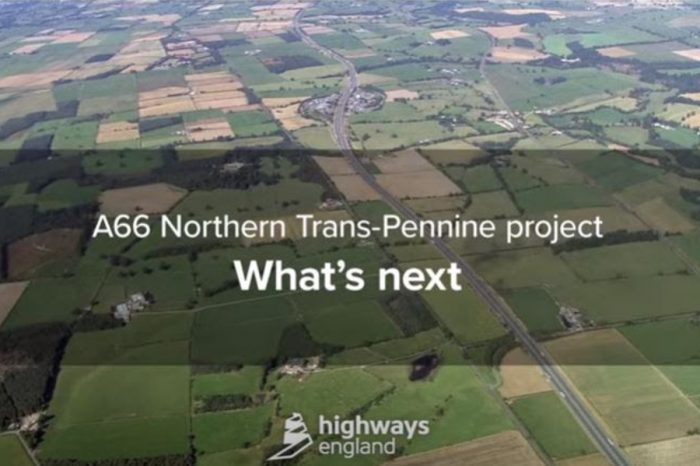 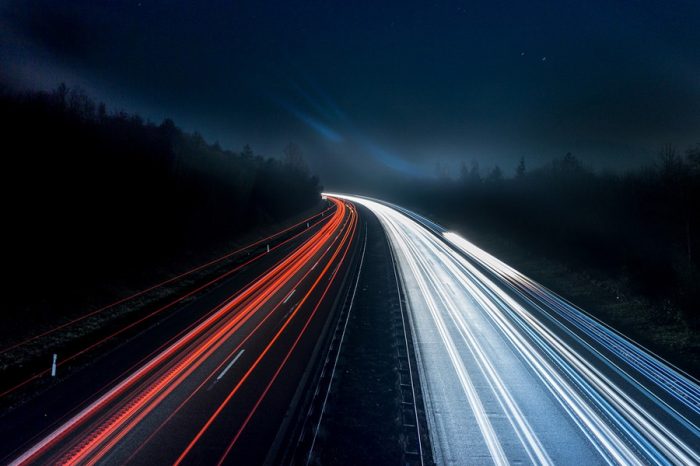 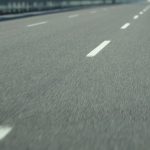