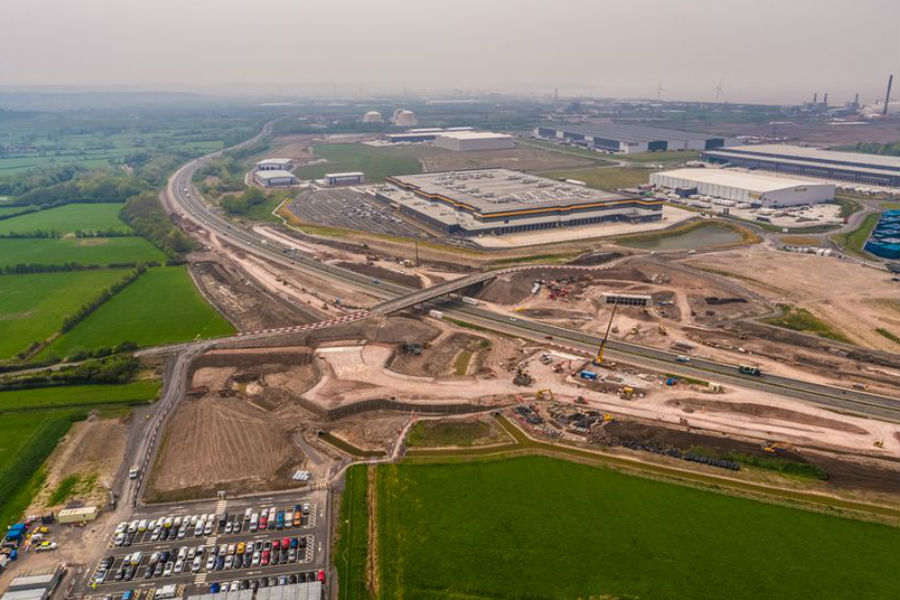 A motorway improvement project worth £49 million and expected to create thousands of jobs will reach a significant milestone this weekend.

A giant 500-tonne crane will be used to lift a new bridge into place on the M49, near to Avonmouth, Bristol and the Severnside Enterprise Area, creating a new, elevated junction.

The M49 will be shut from 8pm on Friday, June 21 until 6am on Monday, June 24 to allow the work to be carried out near to the existing bridge at Farm Lane.

Clearly signed diversions will be in place via the M4 and M5.

“Its proximity to the motorway network, railways and port makes it an ideal area to develop and encourage economic growth, and the road scheme has a phenomenally high benefit.

“Every £1 invested in this scheme will bring more than £30 into the local economy, generating more than 14,000 jobs in the long term.”

“I’m delighted to reach this stage of the project, and we’re pleased to share the occasion with our local authority partners, business leaders and local communities.

“The weekend closure of the M49 is essential to enable this work to be carried out and in the meantime we thank all motorists for their patience.

“We have been keeping motorists fully informed of diversions and suggested routes via signing and the media, disruption is being kept to a minimum, and we advise drivers to plan ahead and allow extra time for their journeys over the weekend.”

Located to the south of the Western Approach Distribution Park and west of the village of Easter Compton, the two bridges will be linked into a single roundabout spanning the motorway with new access and exit slip roads connecting fully with both northbound and southbound traffic.

The multi-million pound scheme will not only promote economic growth in the area but also reduce the numbers of HGVs and other vehicles on the local road network.

A multi-million pound Highways England road improvement scheme, which will create thousands of jobs, reduce congestion and boost the South

The new M49 junction project is the first Road Investment Strategy scheme to start construction in the South West, one of six multi-million pound road schemes aimed at boosting the economy, tourism and heritage in the region, all funded by the Government’s biggest-in-a-generation £15 billion investment in motorways and main A-roads.

Construction of the new M49 junction is due to be completed this winter and Duncan Elliott, Managing Director of Galliford Try’s Highways business, said: “The Avonmouth junction scheme will bring far-reaching benefits and during construction, we are keeping local communities updated on progress.

“We are keeping any disruption to a minimum and we thank road users for their patience during this essential weekend closure.” 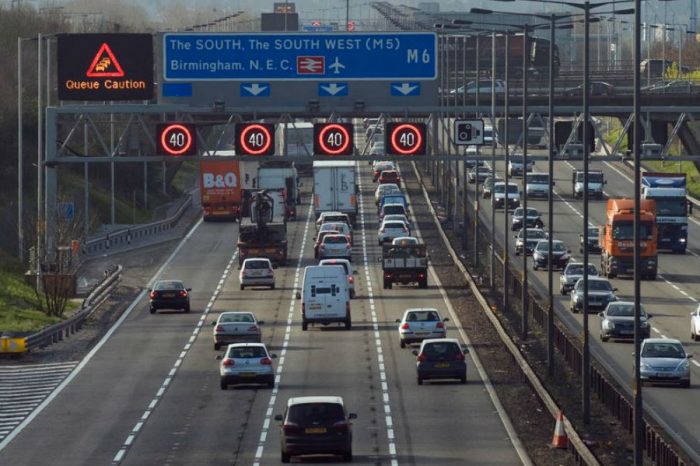 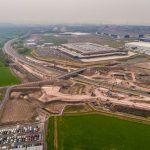