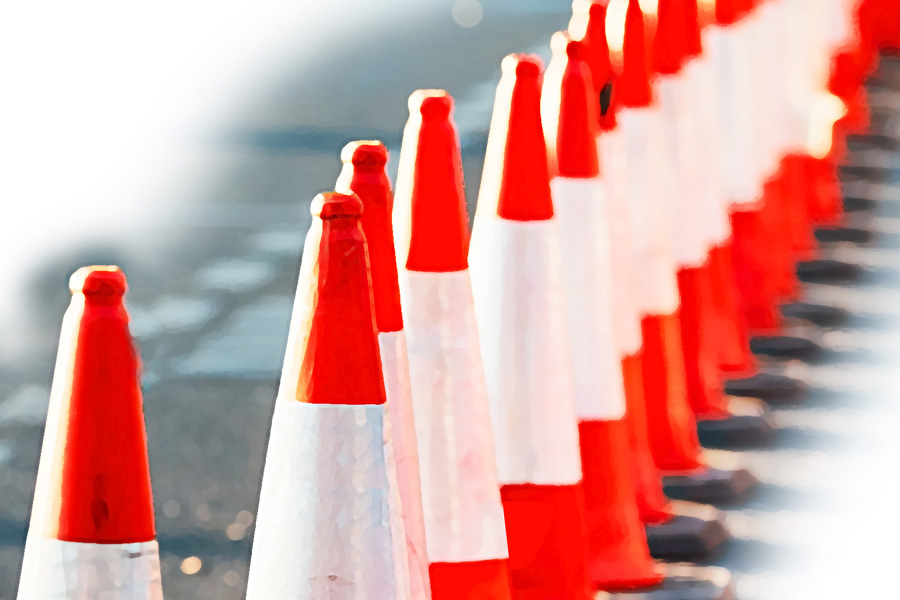 Hampshire County Council has unveiled the fresh line-up of contractors for its fourth-generation civils and highways framework covering the south of England.

The framework will run for four years from the start of April and covers regional lots for the south east and south west.

Hampshire and the South East of England

The South West of England

While the four-year total headline spend sum has been set at £500m, Hampshire County Council, which ran the procurement race, said that annual spend would more likely by around £50m a year.

Original source article: https://www.constructionenquirer.com/2020/03/18/winners-of-500m-southern-highways-framework/
Author: Aaron Morby
Disclaimer: This article was not originally written by a member of the HighwaysIndustry.Com team. 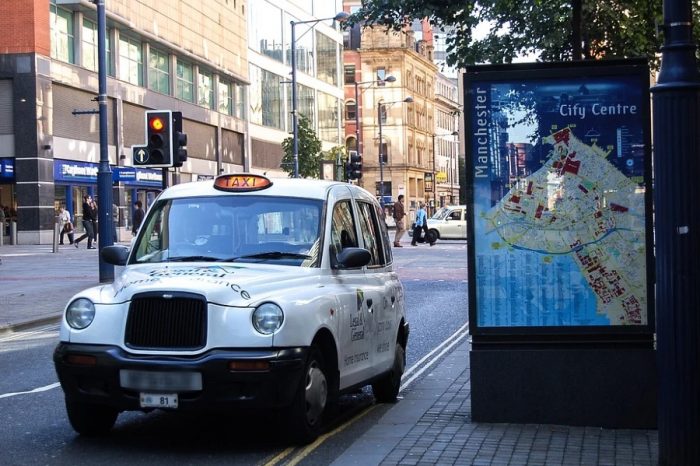 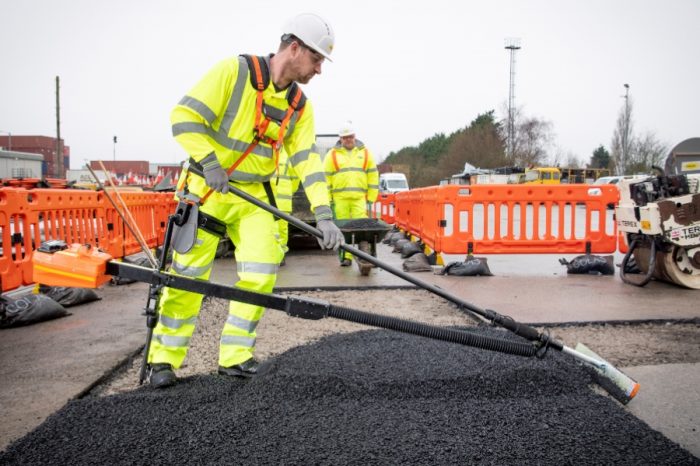 Colas | THE EXOPUSH – A French revolution in the UK 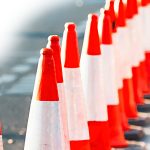