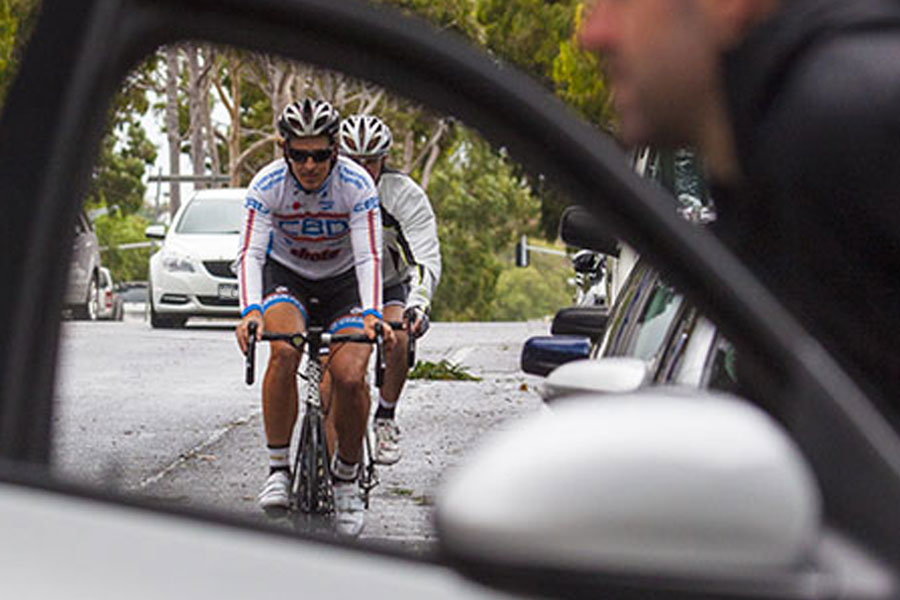 Plans to create Britain’s biggest urban cycling network have caused uproar after it emerged miles of A-roads will have to be dug up.

The project, which will take five years, will be launched today by Mayor Andy Burnham and former Olympic gold medal-winning cyclist Chris Boardman.

Transport for Greater Manchester, which oversees highways and public transport in the city and neighbouring towns, aims to create ‘the UK’s most comprehensive cycling and walking network’, improving 1,000 miles of roads and footpaths.

But at least 74 miles of ‘busy roads’ including arterial A-roads such as the A6 and A56, which run across the city and are heavily-congested, have been included in the scheme.

Roads will be reduced in width during and after the work, as traffic lanes are switched over to cycle use. In many areas there will also be delays caused by roadworks as roads and pavements are dug up to be reconfigured, especially at busy traffic junctions.

‘The road transport industry delivers daily life. You can’t have most things without a truck being involved.’

But Transport for Greater Manchester says 250million car journeys of about half a mile are made every year in the region, the equivalent of a 15-minute walk or five-minute bike ride.

Launching the new Beelines project, Boardman, said: ‘It’s not really about people using bikes and walking. It’s about making better places to live and work by giving people a real choice about how they travel.’ 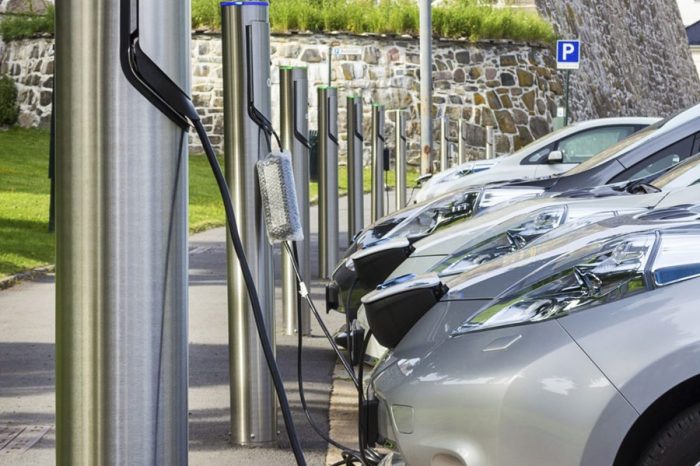 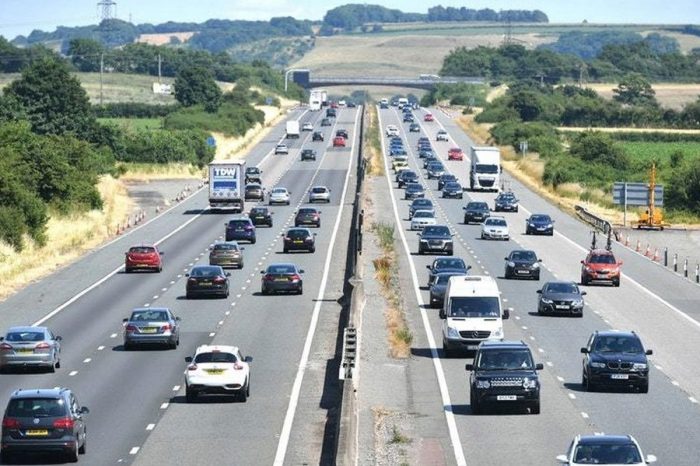 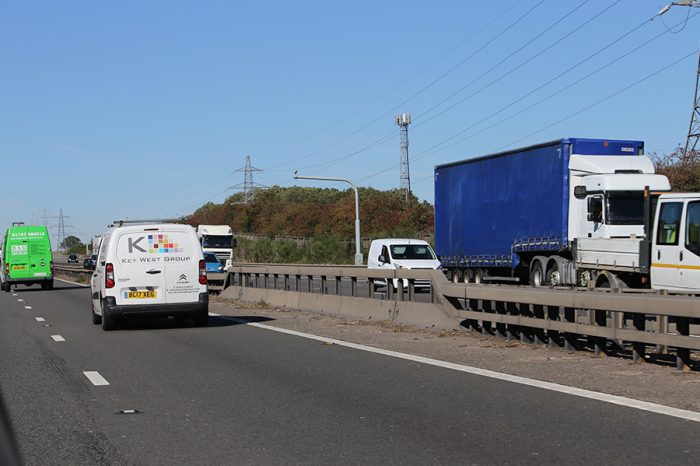 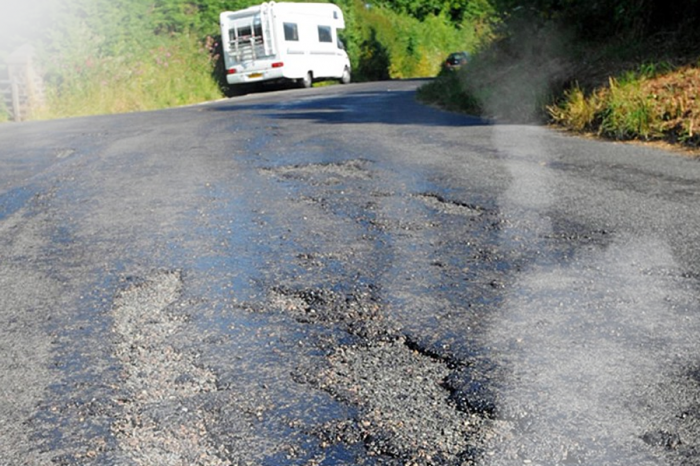 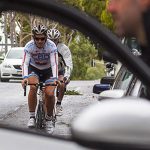