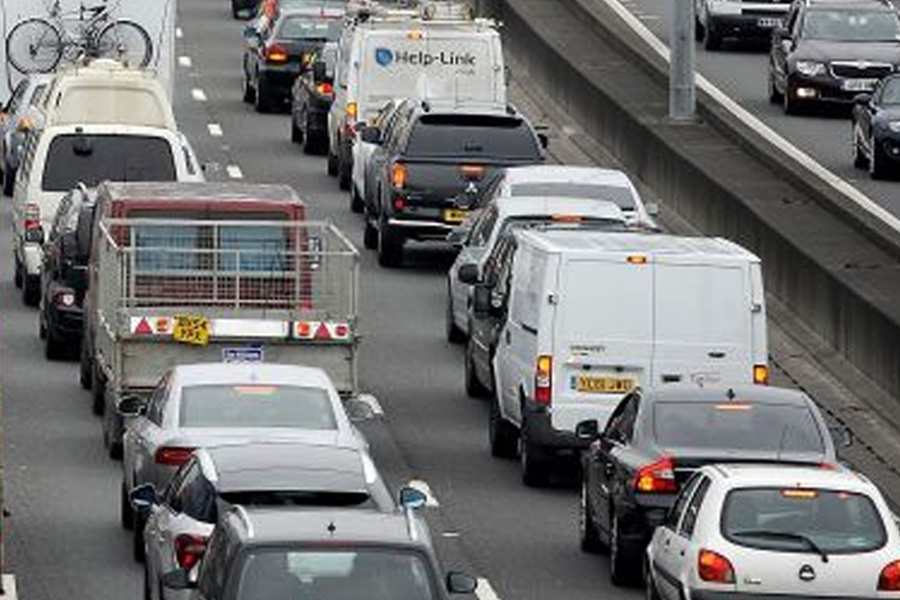 The Brexit Direct Action group had hoped to cause major disruption by travelling at slow speeds on the motorways – despite warnings from police that the road users faced prosecution.

On its Facebook group they warned: “On March 22, there will be multiple road blocks in place all over the UK in protest to the Brexit betrayal. We invite you to join us and we apologise in advance for any inconvenience.”

Leave supporter Phillip Rogers, from Pembrokeshire, had previously claimed: “We can and will bring the country to its knees if they do not respect our democracy and deliver on the referendum result.”

The Daily Mail reported there had been “rush hour chaos”, but the series of events were either cancelled or failed to attract enough participants to create major impact.

Highways England tweeted: “There have been a few issues but nothing of any major impact and at present everything is running as usual.”

In Nottingham organisers refused to respond to a request for comment from Nottinghamshire Live after Facebook users claimed it was a “bit of a let down… a bit like Brexit”.

One of the Brexiteers involved in the M5 “blockade” blamed the police for intervening part of the protest, which he said limited the effect.

Mike Turner told Devon Live that the authorities continually pulled over drivers to break it up.

“There was no need for it – they should have stuck to the hymn sheet. If they had just done what they were going to say and let us go at 40mph, everyone would have been happy.”

Devon police prosecuted two motorists for driving as slow as 20mph, while a number of others were issued with warnings.

Inspector Si Jenkinson tweeted: “We stopped nine vehicles, the front two have been reported for inconsiderate driving, the remainder given words of advice and allowed to continue their way and an appropriate speed.

“If they repeat their actions they are aware we have their details and prosecutions will follow.”

In Bristol organiser Ian Grindod conceded to Bristol Live as little as 10 vehicles had been involved with their protest.

He said: “It was never going to be a massive event anyway.”

There was little impact on the M25 in Kent either, other than some hold-ups at the Dartford Crossing, which is not unusual for a Friday evening.

A protest at Holyhead Port was cancelled at the last-minute to consider how effective the events were elsewhere.

One on Facebook commenting on the events said: “We look like a bunch of hopeless t*****. I can’t be f***** to even look at organising another one.

“If someone does I’ll turn up but it ain’t worth the hassle.”

Another added: “People ain’t got the b*llocks. It was a good idea but we have failed.” 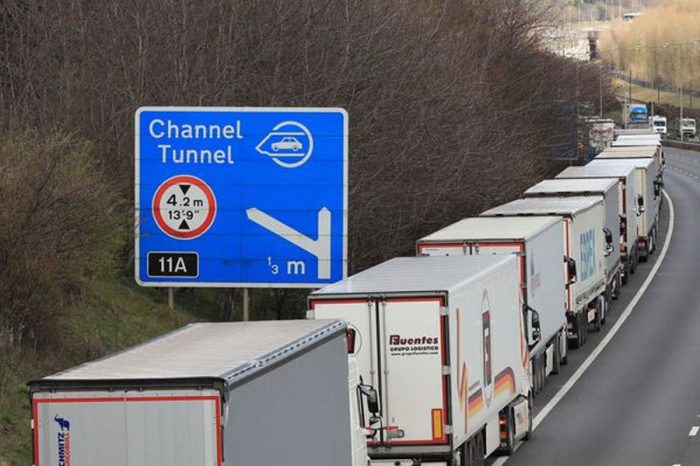 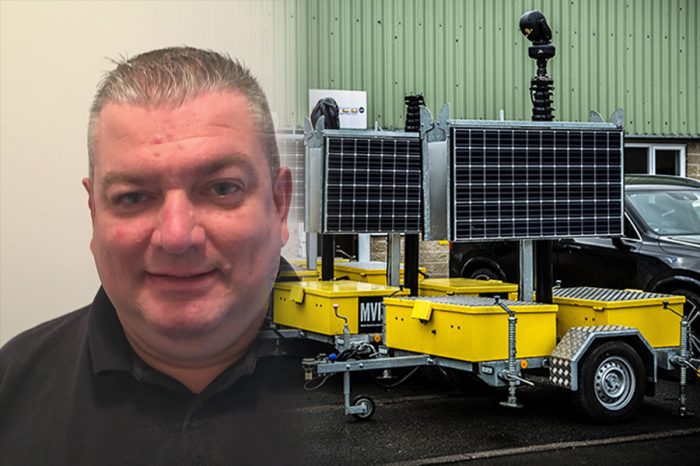 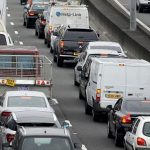