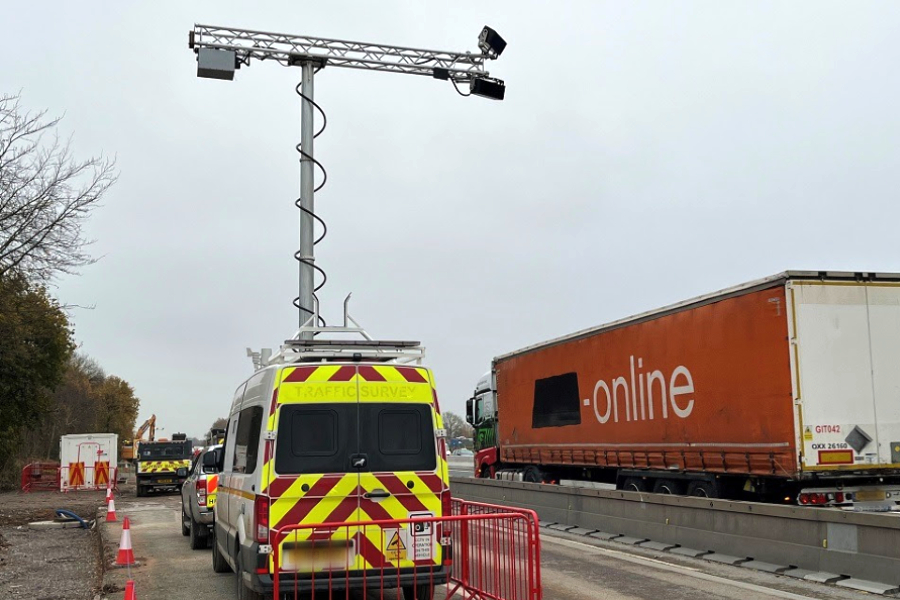 National Highways says it identified more than 750 seat belt and mobile phone offences along a short section of the M6 in Merseyside earlier this month – the highest number at a single site in a study which has visited numerous sites across the Midlands and South West.

At one point, a high-visibility camera placed in the roadworks south of junction 23 of the M6 at Haydock, was spotting an offence every 90 seconds – compared to the average at all other sites of one every six minutes.

The national pilot project collecting data on illegal mobile ‘phone use and the number of both drivers and passengers failing to wear seat belts was in the region – and sited within roadworks – for the first time during the first two weeks of this month.

The government company, which operates, maintains and improves the country’s network of motorways and major A roads, has been working with engineering company AECOM on the pilot project to collect data on offences as part of its work to boost safety.

“We wanted to find out whether driving through a substantial section of roadworks with barriers, a reduced speed limit and other traffic management would mean drivers and passengers modifying their behaviour.

“The findings are disappointing to say the least with drivers spotted using a mobile ‘phone almost every five minutes and lots of drivers and passengers simply not bothering to belt up. Hopefully, these results will be a wake-up call to motorway users – especially as we head into the busy Christmas and New Year travel period.” 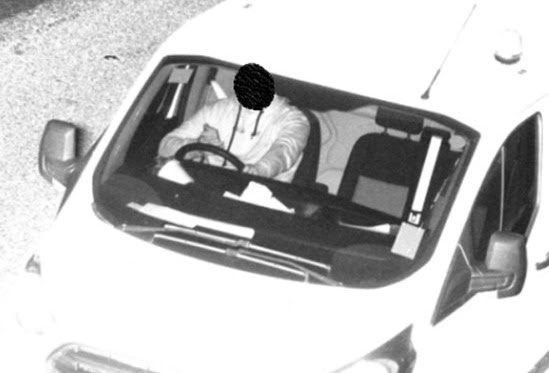 This research forms part of National Highways’ commitment to road safety as its number one priority. England’s motorways are already among the safest roads globally and the company has an ambitious strategy to further improve safety – including a long-term commitment to cutting the number of people killed or seriously injured on the strategic road network to zero by 2040.

Around 25 percent to 30 percent of road deaths each year are linked to not wearing a seatbelt and over 100 people are killed or seriously injured in a collision where the driver was found to have been distracted.

The special camera system uses artificial intelligence (AI) to photograph offences which are then verified by at least two pairs of human eyes. The cameras have huge potential to be taught to look for other traffic or vehicle offences and poor driver behaviour such as unsecure loads, tailgating or eating at the wheel.

“We ran six short data collection sessions along the southbound M6 just outside National Highways’ regional operations centre at Newton-le-Willows and the numbers detected were far higher than expected. The numbers of people killed or seriously injured as a result of these behaviours remain high. The technology AECOM is deploying makes detection straightforward and is providing valuable insight to the police and policy makers on the current level of road user behaviour.

Have your say on Lancashire's roads 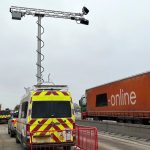