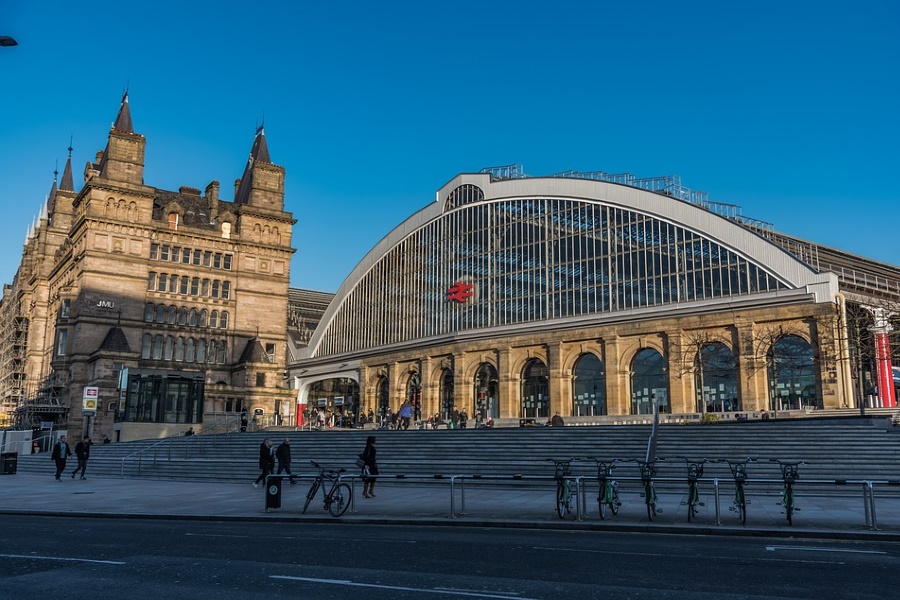 A new £7m fund has been revealed to provide a huge boost for Liverpool city centre to make it more welcoming to businesses and visitors as it reopens post-pandemic.

The Liverpool Business Improvement District (BID) has today unveiled its five-year plan for the city, which includes a new project to improve connectivity from the waterfront to Lime Street and investment in public spaces including St John’s Gardens and Derby Square.

The funds will have a core focus on improving the public realm – with an investment of £1.2m each year.

The proposals are set to be announced at the BID’s annual showcase on Wednesday morning, an event taking place online.

According to the BID, the plans also include adding extra areas to its remit – adding ‘BIDs’ along the waterfront and St George’s Quarter to the existing Commercial District and Retail and Leisure BIDs in the city centre.

Bill Addy, CEO of Liverpool BID Company, said: “The work we have done over the past 16 years has helped to transform Liverpool city centre. With investment in the public realm, in improving connections have helped to make the city centre a better place to live, work and visit for everyone.

“This extended BID area allows more of the city centre to be managed and supported to create a coherent offer to both business and visitors.

“We know the public purse is shrinking and the BID Levy Payers are committed to working to improve the environment and condition of Liverpool.”

The positive news comes after pubs, restaurants and shops reopened across the UK on Monday. That saw nearly 200,000 people visit the city centre.

The plans unveiled on Wednesday include:

Mr Addy added: “As we move into a post-pandemic world, Liverpool city centre has to be a place that attracts business, tourists, residents and day to day visitors. How we use city centres may shift so we need to work to keep Liverpool forward facing, ambitious and agile.”

The notification of the BID Ballot is April 29, with the ballot running from May 13 until June 10.

If over 50% of businesses vote yes, by number and rateable value the new BID area will begin on June 12.

Original source article: https://www.business-live.co.uk/economic-development/liverpool-bid-announces-7m-city-20382060
Author:  Tom Houghton
Disclaimer: This article was not originally written by a member of the HighwaysIndustry.Com team. 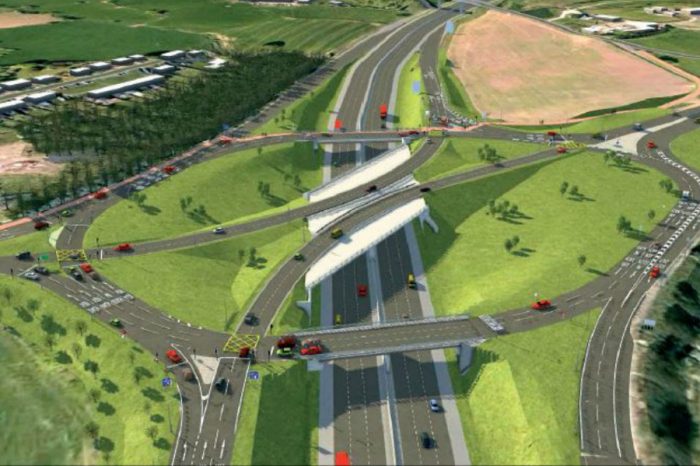 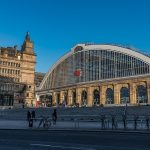