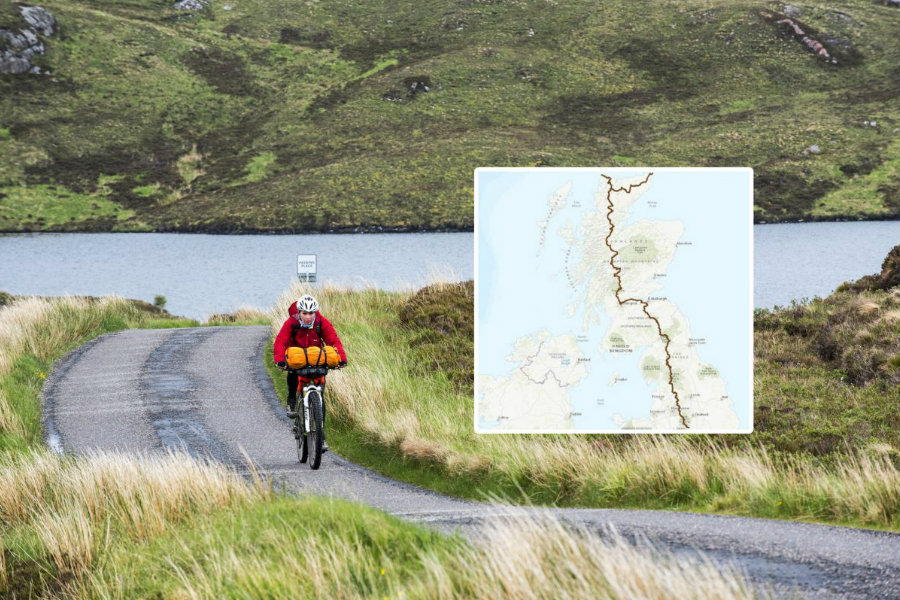 An 800-mile off-road cycle route has been launched connecting England and the north coast of Scotland for the first time.

The trail takes riders through Loch Lomond, Trossachs National Park, Loch Ness and Cape Wrath in Scotland, and the Peak District, Yorkshire Dales and Kielder Forest in England. 98% of the route being a combination of off-road cycle routes already in existence, forest roads and quiet tarmac roads.

The route comes after a high-level of demand from cyclists for routes away from traffic, according to Cycling UK.

Obscura Mondo Cycle Club helped Cycling Uk with the creation of the trail in Scotland, with volunteers helping to map out an off-road route totalling 368 miles from Glasgow to the lighthouse at Cape Wrath.

“For example, plans to extend the Pennine Bridleway to Scotland were published 20 years ago, but still haven’t been implemented.

“And yet we know there is an appetite for more cycling access to the countryside as off-road trails can be ideal for families to ride safely, away from traffic and city pollution.”

The Australian took just under 159 hours to complete the four-‘stage’ race, the format of the race involving four timed ‘stages’, with the clock only stopping when riders reach checkpoints, allowing competitors to sleep with the time stopped before starting the next leg.

Original source article: https://www.cyclingweekly.com/news/latest-news/800-mile-off-road-cycle-route-england-north-coast-scotland-launched-436164
Author:  Jonny Long
Disclaimer: This article was not originally written by a member of the HighwaysIndustry.Com team. 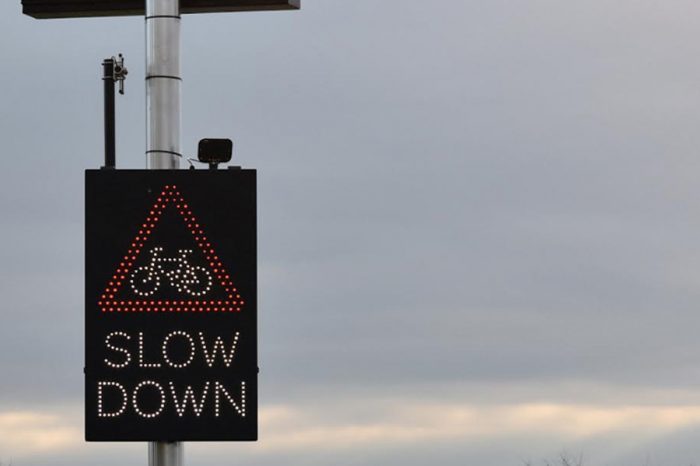 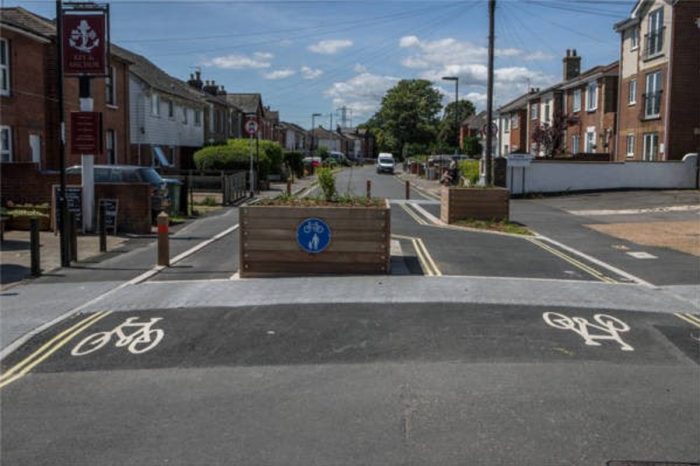 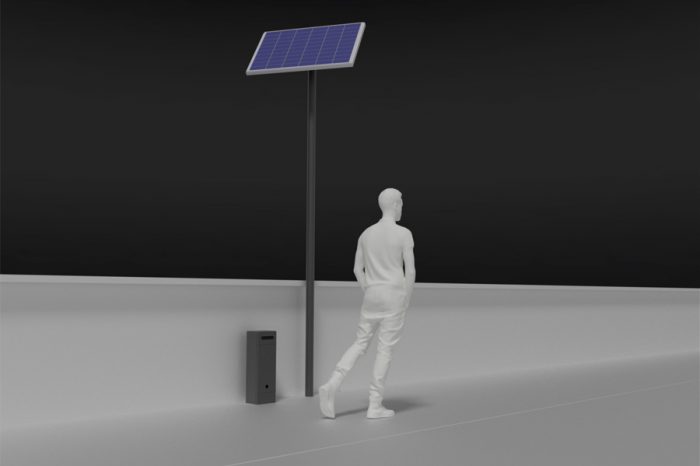 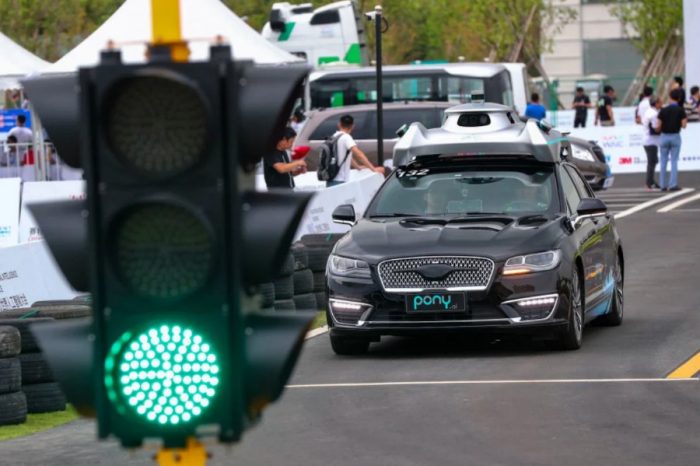 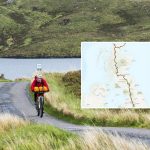