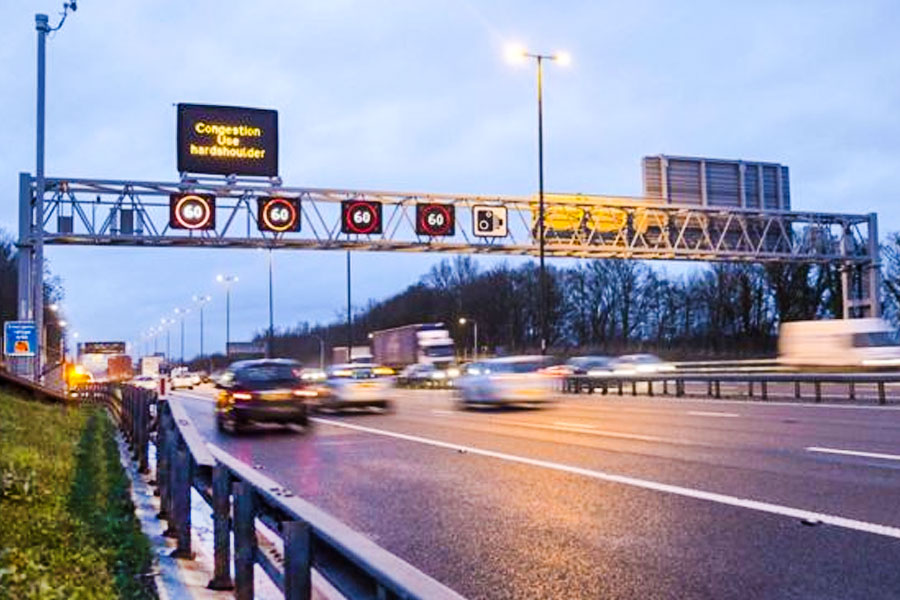 The smart motorway upgrade for the M4 is unlikely to include additional emergency refuge areas (ERA), despite a recent agreement with parliament, because the project can’t be changed at the last minute.

Preparatory work has started to switch the M4 to a four-lane motorway by making the hard shoulder a ‘running lane’, with construction due to start imminently. The upgrade will cover 32 miles between junction 3 (Hayes) and 12 (Theale) in a five-year project costing up to £862 million and due to finish in 2022.

The spacing of ERAs has become a controversial topic following several serious accidents in which a vehicle had broken down on what was previously the hard shoulder and, having not been able to reach an ERA, was hit by following traffic.

Pressure to build smart motorways with refuge areas closer together has been building after concerted efforts by the House of Commons Transport Select Committee and the AA. On most smart motorways, ERAs have been built at intervals of 1.5 miles. Highways England (HE), which operates the motorway network, recently agreed to alter future ERA spacings to one mile but said this will only happen on “future projects”, not those already under way. Attempting to alter the agreed planning permission for the M4 project to add extra ERAs at this stage would introduce a significant delay.

“As it is already in the delivery phase, the M4 smart motorway will probably not be upgraded with more frequent ERAs,” an HE spokesman said.

AA president Edmund King said: “We are very pleased that HE has changed its mind and agreed to more ERAs. This has been a four-year struggle to make smart motorways safer, but we are now concerned about the M4 project.”

HE has not identified the first scheme that will be built with extra refuges. “We will likely have to wait until the next roads investment period,” it said. That suggests at least three years, when the next Road Investment Strategy is finalised by the Government. In the meantime, HE has pledged to look at existing smart motorways and possibly add more refuges to carriageways where there “are issues”.

The original 2003 pilot scheme for ‘hard shoulder running’ on the M42 included ERAs at half-mile (800m) intervals. However, the specification was later changed without consultation – the distance between refuges trebled to 1.5 miles – and then implemented on a new generation of smart motorways, immediately sparking safety concerns.

A recent survey of 19,500 AA members showed low confidence in smart motorways, with 20% of respondents rating them as more dangerous than rural B-roads. Two-fifths of those surveyed said they would usually avoid driving on the hard shoulder “for fear of coming across a broken-down vehicle”.

A major shake-up in the way England funds and organises its road system was unveiled in 2015.

The Highways Agency was renamed Highways England and a five-year funding plan for motorways and the Strategic Road Network (SRN) was agreed. Regulation was introduced so that HE also answers to the Office of Road and Rail.

The idea was a good one: treat roads as strategic infrastructure such as water, power, rail and air, and apply long-term planning to building and maintenance.

Now in development is a major revamp of the SRN (the major A-roads in England) to create ‘expressways’, which will make dual carriageways safer by upgrading junctions and closing right-turn lanes and access to country lanes.

At a more local level, the Government wants to upgrade the Major Road Network (lesser trunk roads under local authority control) and improve maintenance. These roads were ‘de-trunked’ by the Labour government under Tony Blair. 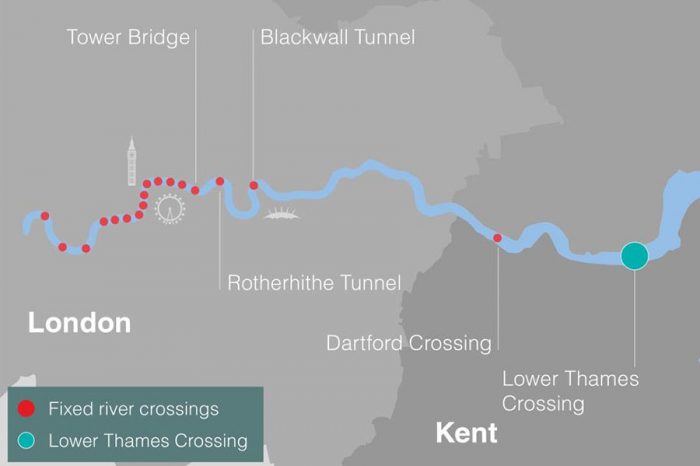 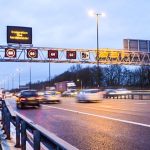