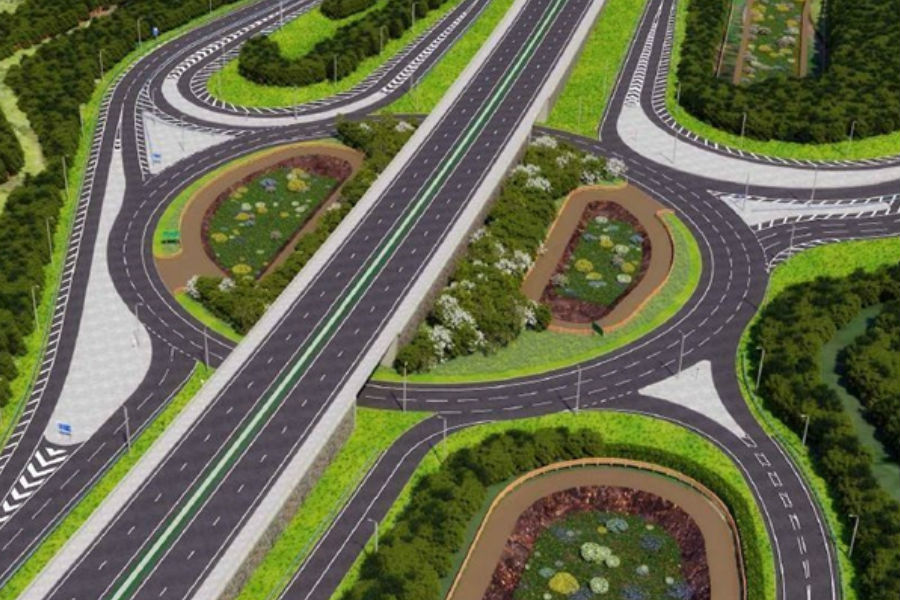 The new-look Stockbury Roundabout from above

A £92million upgrade to the Stockbury roundabout has been given the green light this week after a public inquiry.

Secretary of State for Transport Grant Shapps has approved major changes at one of the busiest junctions in Kent.

Highways England says the works at Junction 5 of the M2 for Sittingbourne, Sheppey, and Maidstone, the interchange with the A249 at Stockbury, will lead to safer journeys for hundreds of thousands of drivers.

The junction has been described as one of the busiest in the region, with drivers experiencing large queues and heavy congestion on a daily basis, as well as it having one of the highest collision rates in England.

It is predicted that the changes will reduce collisions by around a third.

The existing roundabout will be replaced with a flyover, to provide free-flowing movement on the A249.

The main construction work is expected to start in September, with preparation works taking place beforehand.

Despite claims the improvements will make roads safer, campaigners have been left angered by the Secretary of State’s decision.

Stuart Jeffery, of Maidstone Greens, spoke at the public inquiry which was held in November and December, and has labelled the decision a “climate failure”.

He said: “In a few month’s time the UK will be hosting the latest round of international climate talks. You would think that such an important meeting would help the government focus on what it needs to do to help stop the planet burning. Clearly not as this ‘climate failure’ of a decision shows.

“The so-called improvements costing £80m will ensure the addition of 100,000 tonnes of CO2 into the atmosphere each year as a result of the increase in vehicles. Add to that the worsening air pollution in Maidstone, Sittingbourne and along the A249 and this is a demonstrably disastrous decision.

“The government clearly fails to understand the link between its decisions and the need to secure a future for our children and grandchildren. The Paris Agreement is legally binding and yet this decision will help ensure that we fail in our obligations.

“The £80m could have been spent on slowing the A249 down to make it safer, building a bridge across it to link the communities of Stockbury and be invested in alternatives to car use. The opportunity cost of the decision is huge, but sadly we are under the rule of petrol heads who continue to destroy our collective future.”

Highways England’s south east regional director, Chris Welby-Everard, said: “Improving the Stockbury Interchange will bring real benefits to the drivers who use this junction daily, and it will improve the flow of traffic to provide a safer and more integrated network for everyone.

“I’d like to thank everyone for their engagement and contribution to the development of this scheme to date. We will now progress to the next phase, ready for work to begin in September.”

To find out more about the scheme, visit the project website.

Original source article: https://www.kentonline.co.uk/sittingbourne/news/92m-roundabout-plans-approved-249334/
Author: Sean McPolin
Disclaimer: This article was not originally written by a member of the HighwaysIndustry.Com team. 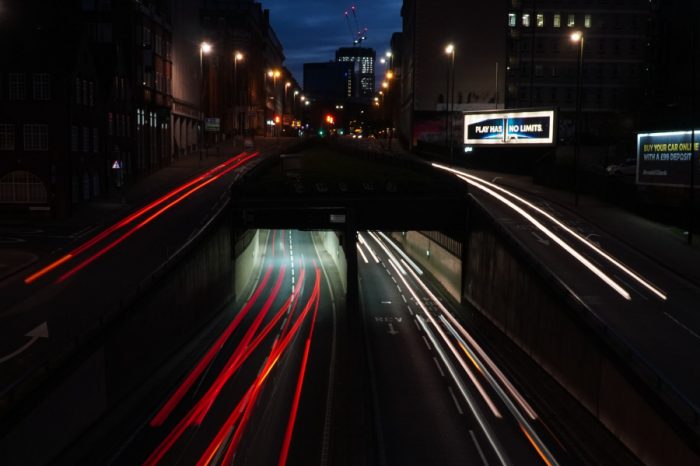 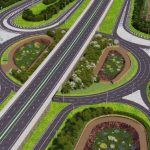