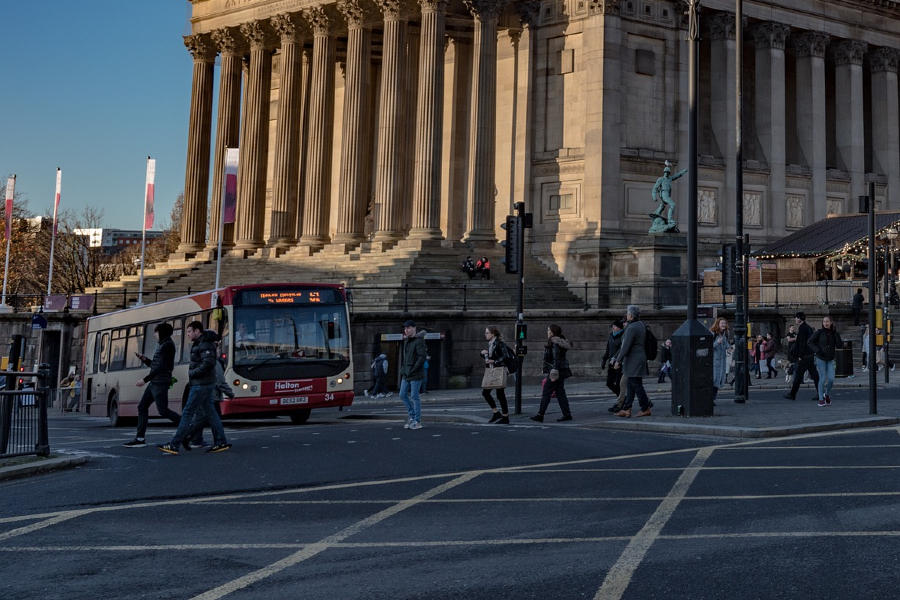 After contractor NMCN went into administration, the council stated it had legally terminated its contract for the scheme – which means months of delay.

The Lime Street development was meant to complete this December.

Liverpool City Council said that its highways department was already working to make the site safe in the interim and that it wanted to ensure that Lime Street would be accessible in the lead up to the Christmas season.

“A full assessment of the site will now take place to establish what works are needed to complete the upgrade, with officers also undertaking a review of the scheme,” a statement from the council reads.

The council said that it was aiming to put the project to tender before Christmas, with the goal for it to be complete by the start of spring 2022.

The Lime Street project was to create a new gateway into the city and an events space for St George’s Plateau. It would see the street reduced to a single carriageway in each direction and the addition of a cycle lane in the area.

NMCN had been the lead contractor for the project, but the Nottingham-based company collapsed earlier this month after failing to secure a loan to refinance.

Original source article: https://www.placenorthwest.co.uk/news/liverpools-9m-lime-street-project-delayed-until-spring/
Author: Julia Hatmaker
Disclaimer: This article was not originally written by a member of the HighwaysIndustry.Com team. 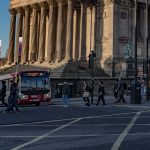