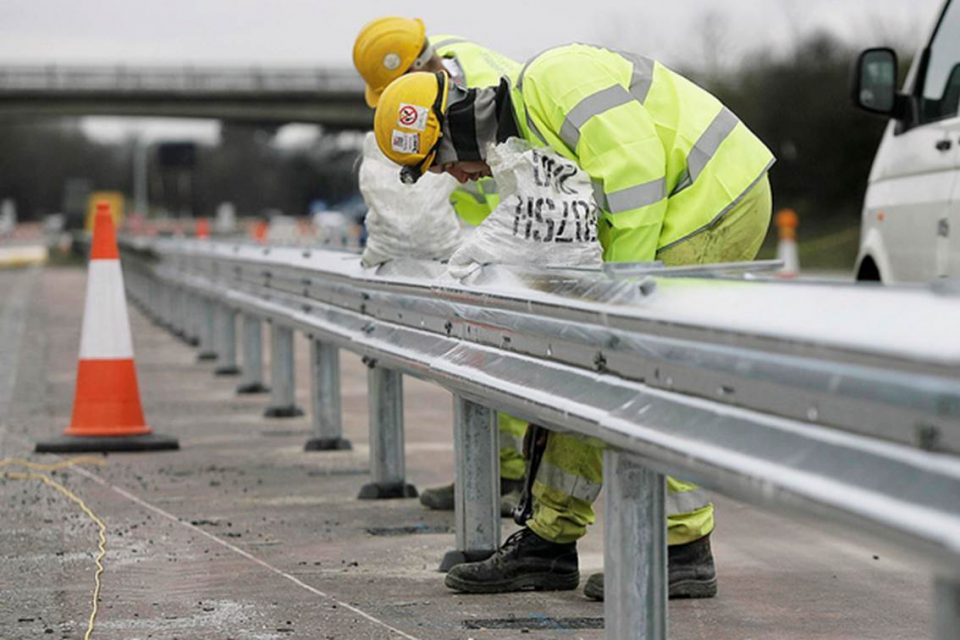 Following the tragic accident on Friday where two road workers suffered serious injuries we thought we should shed some fresh light on irresponsible driving which leads to such outcomes. As part of a new safety campaign from the Highways Agency new CCTV has been released showing five different accidents where road workers were in serious danger.

The first accident shows an incident not unlike the recent events on Friday where a lorry hits a central reservation.

Roads minister Robert Goodwill said: The safety of those who work on our roads is paramount. Saving a few seconds on your journey is simply not worth the cost of the delays caused by these incidents let alone the devastating impact they can have on lives and families.

Heres the breakdown of what occurred clip by clip:

Summary: A car overtakes an HGV from the left then pulls out too closely in front of it. It clips the HGV spins and hits the barrier. The HGV swerves and overturns damaging a large section of barrier and blocking all three lanes.

Summary: An HGV driver fails to spot slowing traffic ahead and collides with the end of a queue. One of the vehicles is pushed on top of the safety barrier and overturns.

Summary: The driver of a car is travelling too fast through a narrow lane section of roadworks and loses control. The car spins across all three lanes and collides with the safety barrier. Anyone behind the safety barrier could have been seriously injured.

Summary: An HGV driver fails to spot slowing traffic ahead. It collides with a car at the back of the queue sending it through the access to the work site. Roadworkers are just feet away.

A lorry fails to move into lane 2 to avoid a cone taper leading into roadworks and ends up destroying the taper and sending cones into lane 2. He reacts slowly to hitting the cones but does eventually move into lane 2. Approaching cars now have to avoid cones in lane 1 and 2 since the taper is now no longer in place.

We would like your help to raise awareness to this message by sharing this video through social networks. To make a difference to road worker safety please go to roadworkers.org and sign up. 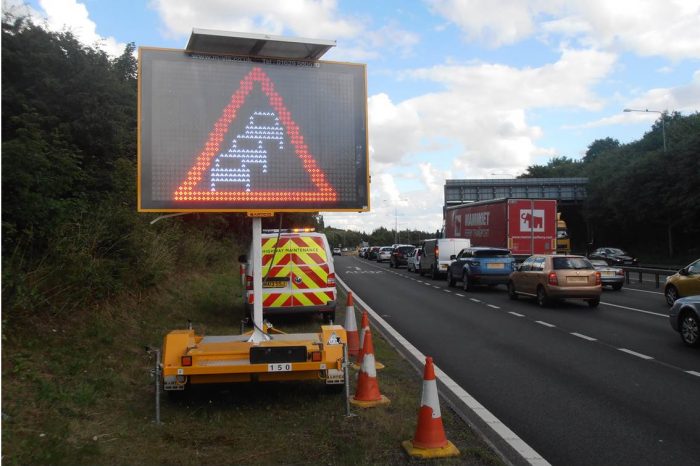 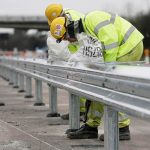