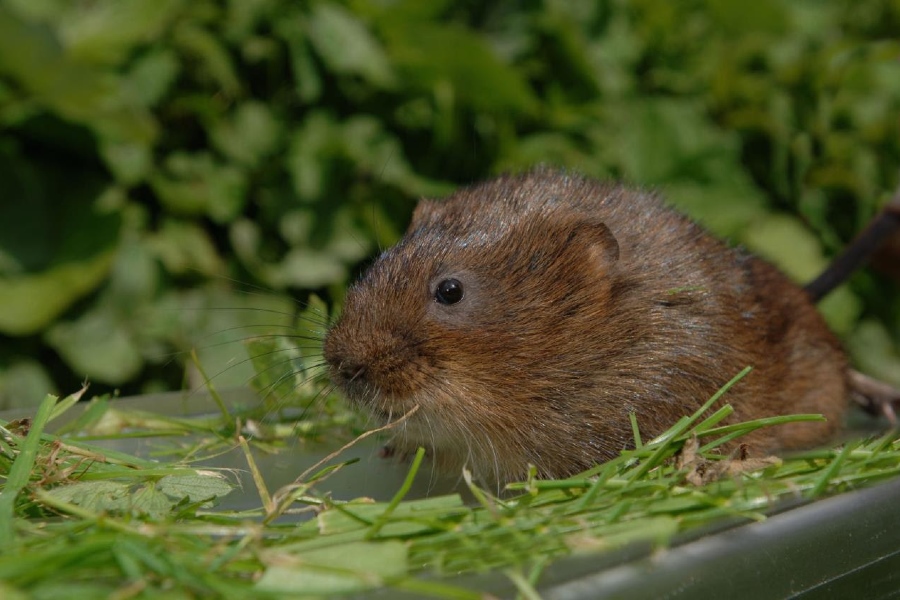 Ecologists found themselves a little adrift when trying to detect any signs of the elusive water vole living near the A5 – until they came up with an innovative idea.

The experts created some artificial rafts which they floated on watercourses near the road, and helped identify several populations of the protected animals.

Water voles are the UK’s most rapidly declining mammal and have disappeared from many places where they once thrived. River pollution, habitat loss and the spread of the invasive mink are all said to have led to falling numbers of voles.

But they are very elusive and it can be difficult to spot burrows/feeding signs/latrines amongst the waterside vegetation.

As part of Highways England’s planned improvement scheme for the A5 between Dodwells and Longshoot at Hinckley in Leicestershire, an accurate ecological survey was needed.

These reports are key to the planning of any scheme. Highways England is committed to operating and improving the road network in a way that protects the local environment and works more harmoniously with its surroundings.

So experts were dispatched to carry out surveys in the area – including whether there were any water voles living in the local habitat.

They used an innovative ecological survey method and, between April and August last year, floated 20 polystyrene ‘latrine’ rafts in the watercourses. These helped identify low and medium populations of water vole in areas where the creatures had not been tracked down before.

At Wapping Brook, the team identified 23 populations when the rafts were put down – previously they have only recorded three.

“We need accurate ecological surveys to make sure our work does not impact on the local environment and wildlife.

“Knowing where the water voles are allows us to manage their habitats sympathetically and take proactive measures to make sure the species does not experience any further declines in numbers.

“Artificial floating latrines are cheap and are a useful method in detecting this under-threat species, especially in more challenging locations.”

The ecological survey was carried out by members of the East Midlands Asset Delivery (EMAD) team -  made up of Highways England, Kier and 21 other partners.

The team have now been invited to highlight their innovation at the Mammal Society Spring Conference 2020 in Cambridge later between 27-29 March. The poster presentation will be entitled Raft but not Least – an Innovative Ecological Surveying Method for Detecting Water Voles.

“Once upon a time water voles were common and widespread in the British landscape, but with significant population declines in recent years linked to habitat loss and fragmentation, pollution of rivers and streams and predation by mink they are amongst our most endangered wild mammals.

“It was a pleasure to work collaboratively with Highways England to refine a survey method to detect such a secretive, protected species. We can use this approach to find out where their strongholds are so that we are better able to conserve them in and around the strategic road network.” 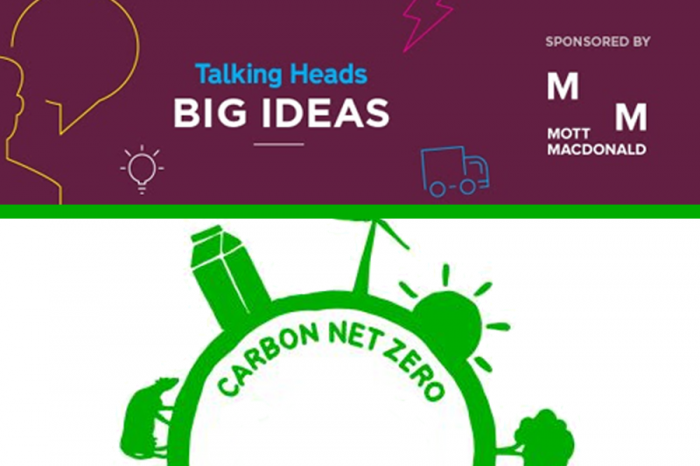 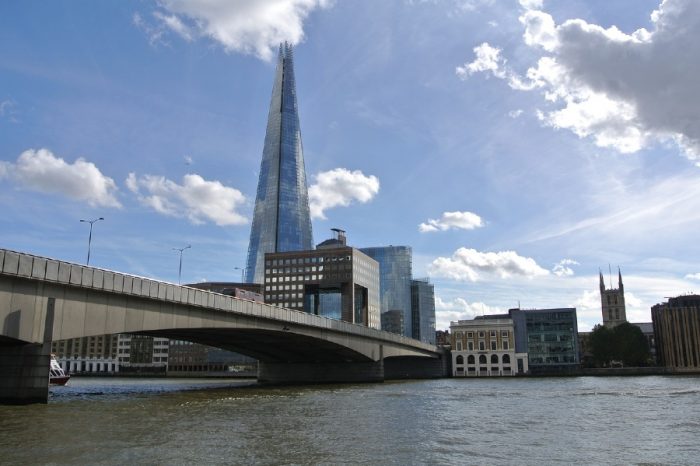 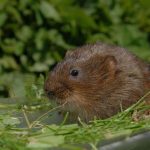