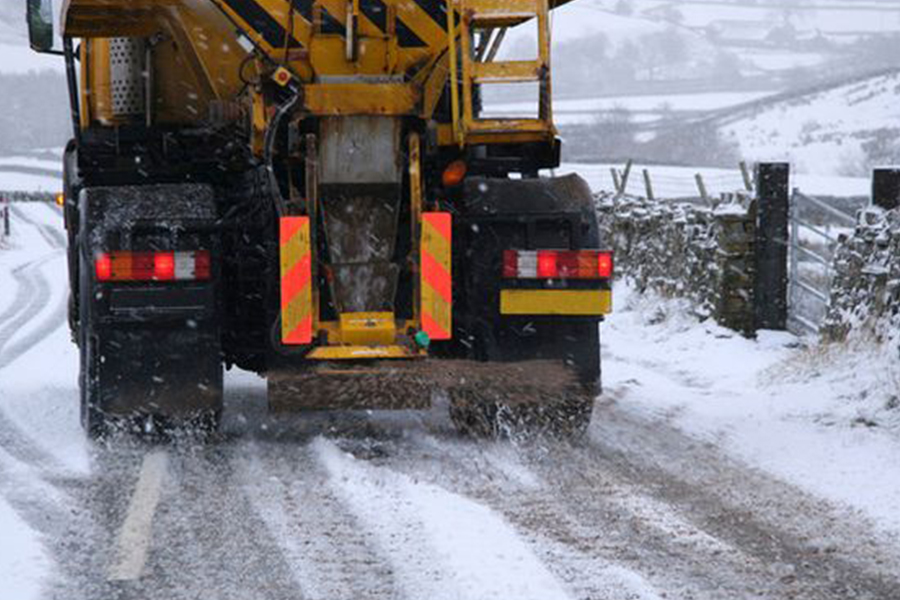 A highways worker fears Kent “will come to a standstill” because there are not enough qualified gritter drivers.

The man, who has asked not to be named, works for Amey, Kent County Council’s highways maintenance service provider.

He told Kent Live: “There’s not enough gritter drivers to cover the roads in Kent. You need to be trained to drive a gritter.

“Get a bit of snow and Kent will come to a standstill,” he added.

Kent County Council has denied the claims and this week insisted it was prepared – though acknowledged Amey was still attempting to recruit more drivers and had been since the summer.

Both the council and Amey refused to say how many vacancies there were.

‘All drivers being recruited will be given full training’

Addressing the concerns that non-trained drivers are being recruited, a Kent County Council spokesman said: “ All drivers being recruited will be given full training on the gritter vehicles and have the appropriate licence for the class of vehicle they will be driving.

Gritter drivers work on zero hour contract and the whistleblower fears that some will work be working beyond the statutory shift limit.

He explained gritter drivers worked for eight hours at a time – the statutory ‘driving hours’ – and most routes take two hours to carry out.

He claimed one driver came in for an interview who already worked an eight hour driving shift during the day – and if he got the job, said he would do more hours.

“He’d be over his driver hours,” the whistleblower said, citing fears about the threat of driver fatigue. 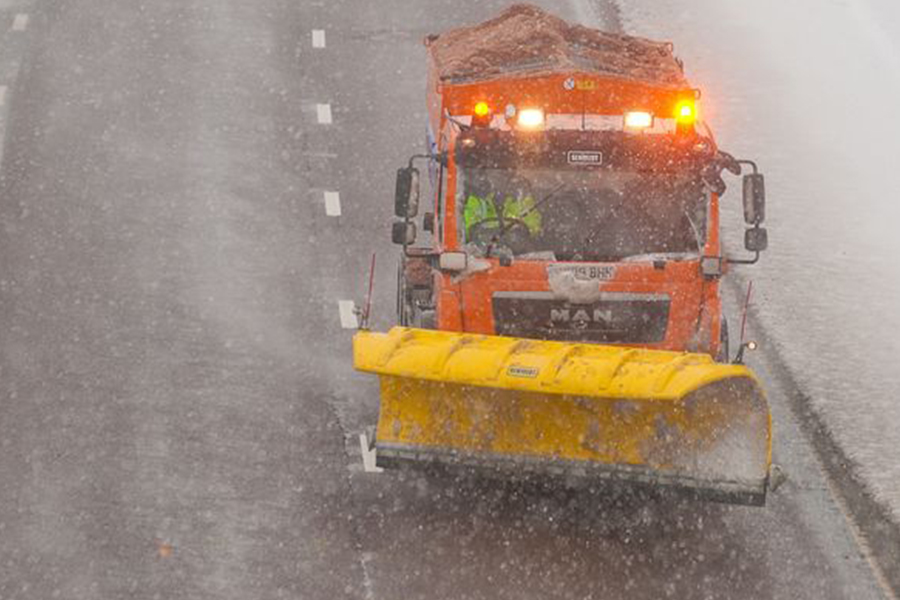 “To make sure we maintain a robust service, we employ extra staff under zero contract hours to provide additional coverage during the winter.”

Amey would not confirm how many driver vacancies they were looking to fill but Kent County Council claimed they had a rota system in place to cope with demand.

A spokesman said: “KCC began its winter service last Friday and, as is sometimes necessary, its contractor has advertised positions for highway maintenance operatives as part of an ongoing recruitment programme which they have been running since the summer.

“As it stands there are sufficient highway maintenance operatives in post to carry out the routes we cover in Kent and a fully manned rota has been prepared taking us through until April 2019.”

Refuting their preparedness however, the whistle blower said: “They wouldn’t be ready, nowhere near ready. They are short of drivers.

“In Tonbridge alone I know they are three short at the moment. I know they’re about five [short]in Swanley.

“If we had a blizzard tonight I think Kent would come to a standstill and that’s the truth,” he added. 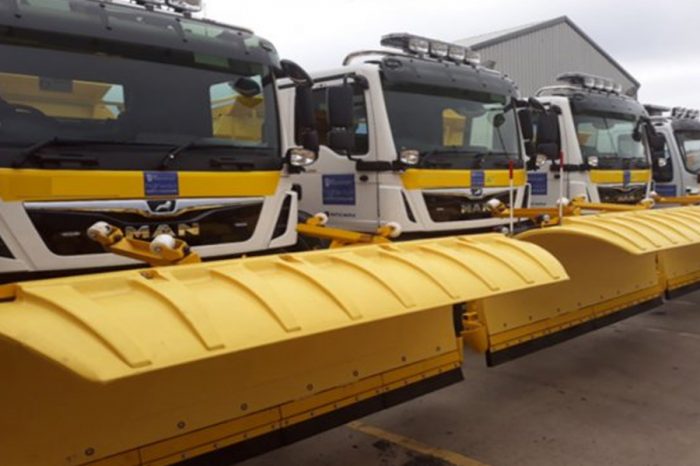 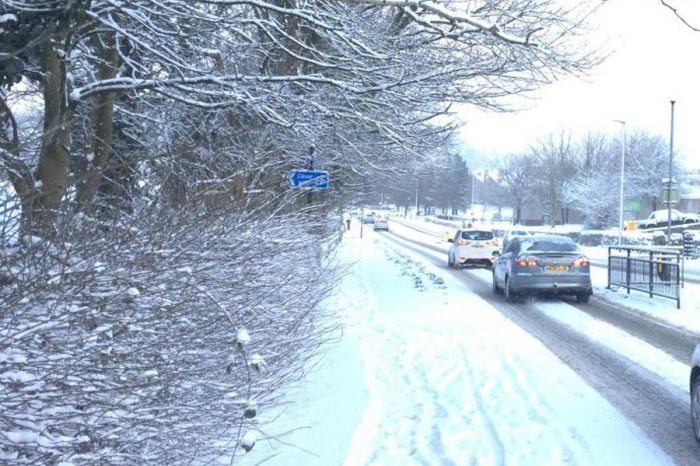 Drivers urged to be prepared for severe weather 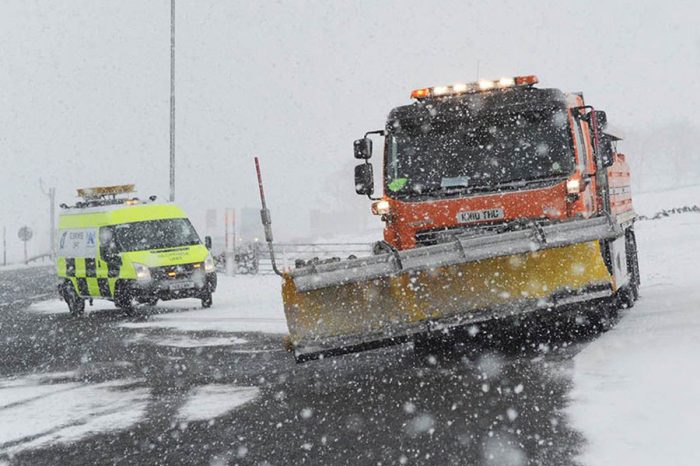 Highways England is geared up for winter 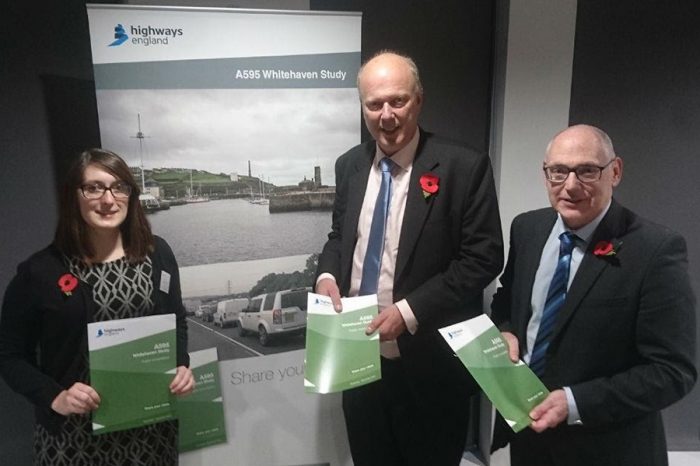 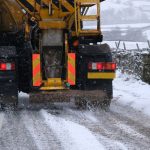