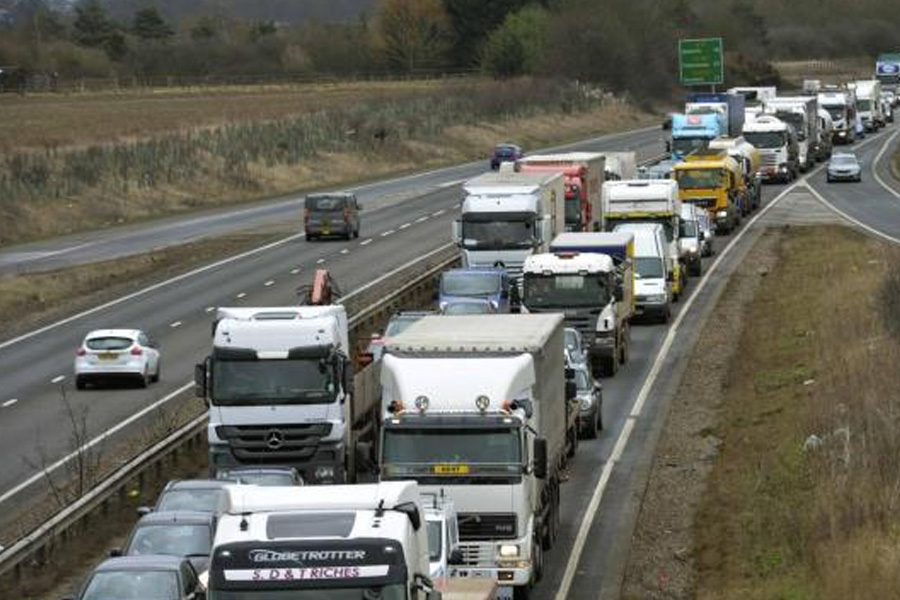 A business boss has called for rapid work on improving the A12 after tens of thousands of drivers were caught in long delays.

Colchester came to a standstill after a lorry crash created miles of tailbacks on the A12 which paralysed the town’s road network.

Police worked with Highways England to clear the crash.

However, the aftermath caused about 11 miles worth of delays on the London-bound carriageway and traffic was backed up around the town centre.

Roads including Cymbeline Way and St Andrew’s Avenue and even across to Wimpole Road and Brook Street all became blocked.

The situation was exacerbated by a broken down lorry on the same stretch of road, between Spring Lane and Stanway, just minutes later.

One lane had to be closed so Highways England could bring in specialist equipment to clear the oil spillage after the crash.

Queues were reported as far back as Stratford St Mary on the A12 and the incident also caused problems on the A120 to Fox Street.

Even six hours after the incident there were still delays of about 30 minutes.

Highways England said about 200 yards of the A12 barrier suffered damage and there were also a lot of stones in the road which needed clearing up.

It is not clear how the lorry came to crash into the barrier, and Essex Police said they had nothing more to add at this time.

Iain Wicks, from the Essex Federation of Small Businesses, said it had a snowball effect on the workflow.

He said: “I know the A12 is due improvements and those improvements cannot come soon enough so we can avoid the chaos we saw yesterday.

“The cost of members of staff sitting in traffic and goods and services being delayed has a snowball effect.

“We need to have free flowing roads and anything to decrease the length of disruption would be welcome.”

He talked of making the junction at Spring Lane, Lexden, accessible from both directions.

Highways England is proposing to introduce a third lane from Chelmsford to the Ardleigh interchange but it will not be completed until 2025. 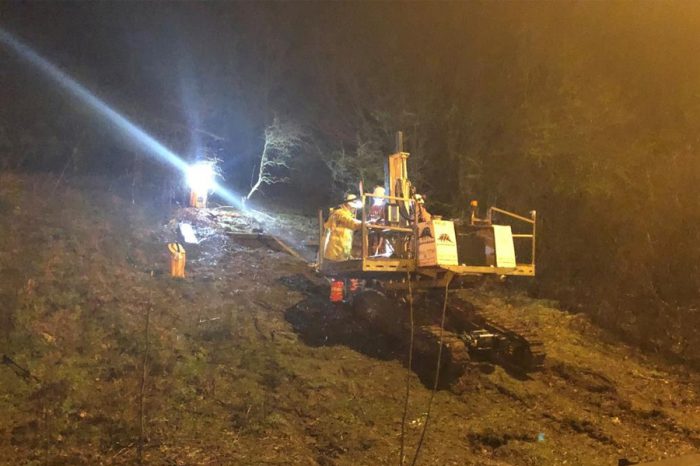 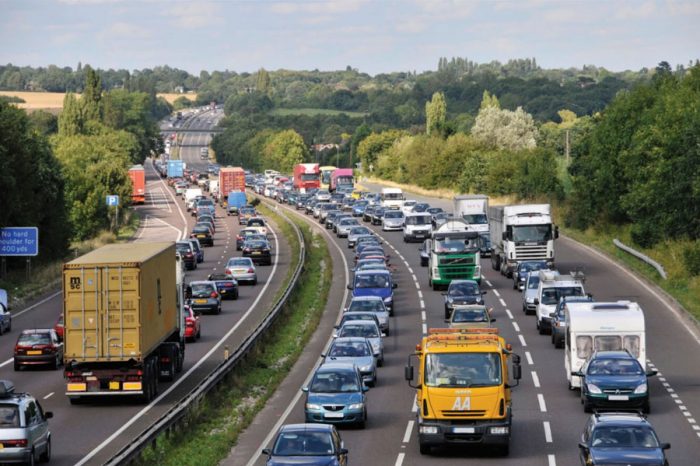 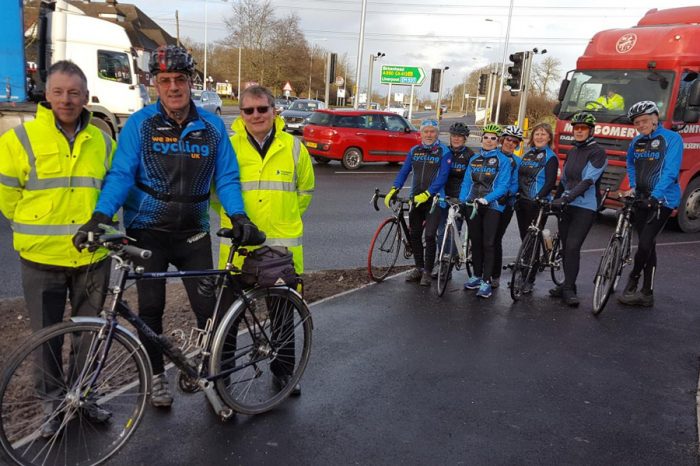 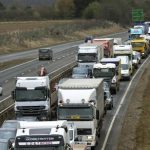