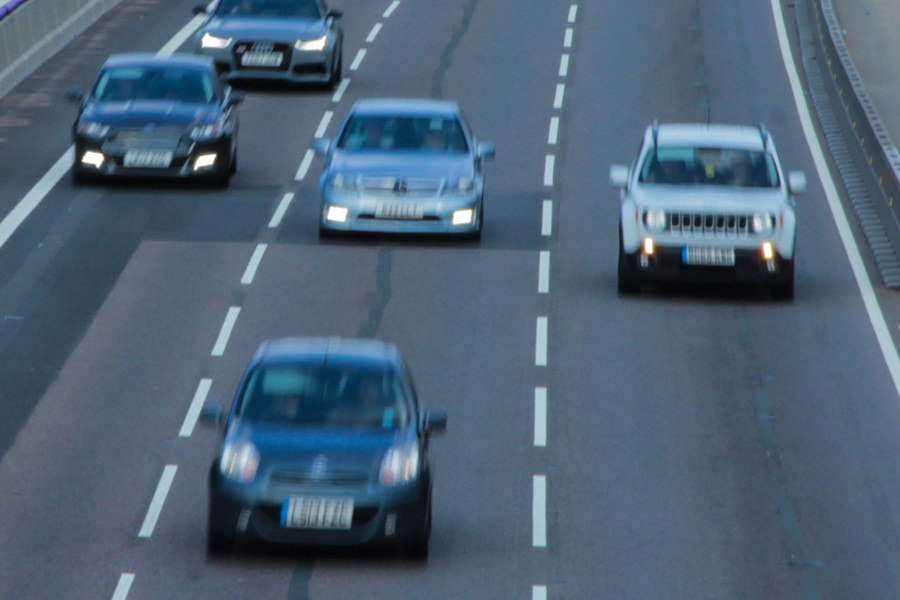 Work to turn a stretch of the A1(M) into a ‘smart motorway’ will begin in March, Highways England has confirmed.

As part of the scheme the hard shoulder, between junctions 6 and 8, would be converted into a permanent running lane – increasing capacity on the stretch of road to three lanes.

And – once the project is complete – variable speed limits would be used to smooth traffic flow and reduce congestion.

There have been some mounting concerns about the safety of smart motorways generally.

And the Department of Transport is currently said to be reviewing evidence as part of its own stock-take.

But Highways England stress that the work on the A1(M) will begin as planned, in March.

“We expect the results to be published shortly and to provide the most up to date assessment of the safety of smart motorways.

“We are committed to implementing any new recommendations as part of our ongoing work to make our roads even safer.”

Initial works on the stretch of the A1(M) will include the strengthening of the existing hard shoulder.

And this – it is said – will mean two lanes will remain open when later works start on the central reservation.

Meanwhile Highways England is also asking for views on the use of variable mandatory speed limits on the stretch of the A1(M), as part of its public consultation.

The four-week consultation – which will close on March 9 – can be found at highwaysengland.citizenspace.com.

Original source article: https://www.hemeltoday.co.uk/news/politics/a1m-smart-motorway-works-start-march-says-highways-england-2042618
Author: Deborah Price
Disclaimer: This article was not originally written by a member of the HighwaysIndustry.Com team. 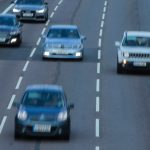