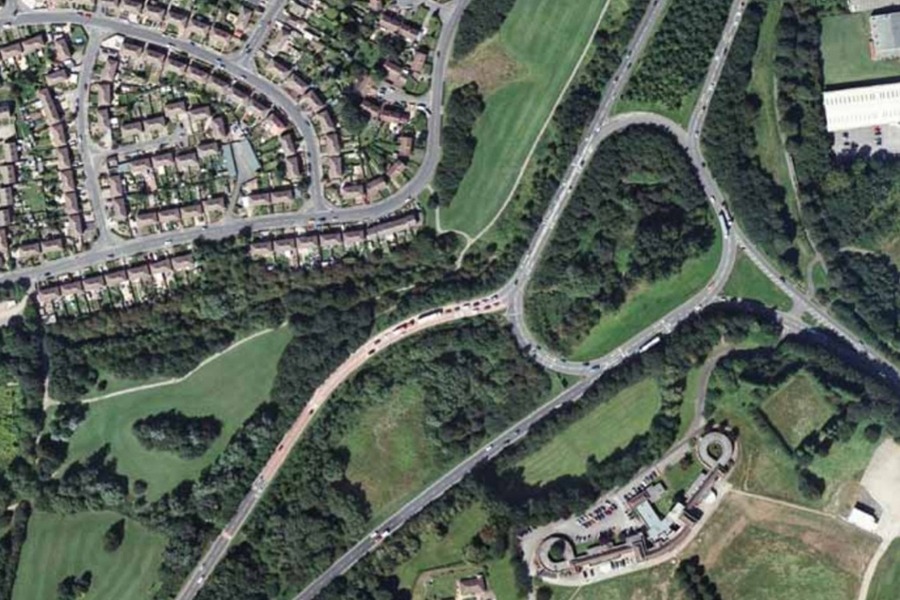 Today, Friday 8 January 2021, the application for the A38 Derby Junctions has been given development consent by the Secretary of State for Transport.

Development consent has been given for highway improvements to three existing roundabout junctions on the A38 at Derby.

The project comprises improvements at three junctions as follows:

The application was submitted to the Planning Inspectorate for consideration by Highways England on the 23 April 2019 and accepted for examination on 21 May 2019. Following an examination during which the public, statutory consultees and interested parties were given the opportunity to give evidence to the Examining Authority, a recommendation was made to the Secretary of State on 8 October 2020.

“This is the 99th Nationally Significant Infrastructure Project and 35th transport application to have been examined and decided within the timescales laid down in the Planning Act 2008. The Planning Inspectorate is committed to giving local communities the opportunity of being involved in the examination of projects that may affect them. Local people, the local authority and other interested parties were able to participate in the examination where the Examining Authority listened and gave full consideration to local views before making their recommendation.”

Original source article: https://www.gov.uk/government/news/a38-derby-junctions-granted-development-consent
Author:  Planning Inspectorate
Disclaimer: This article was not originally written by a member of the HighwaysIndustry.Com team. 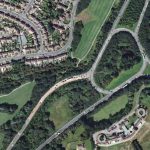