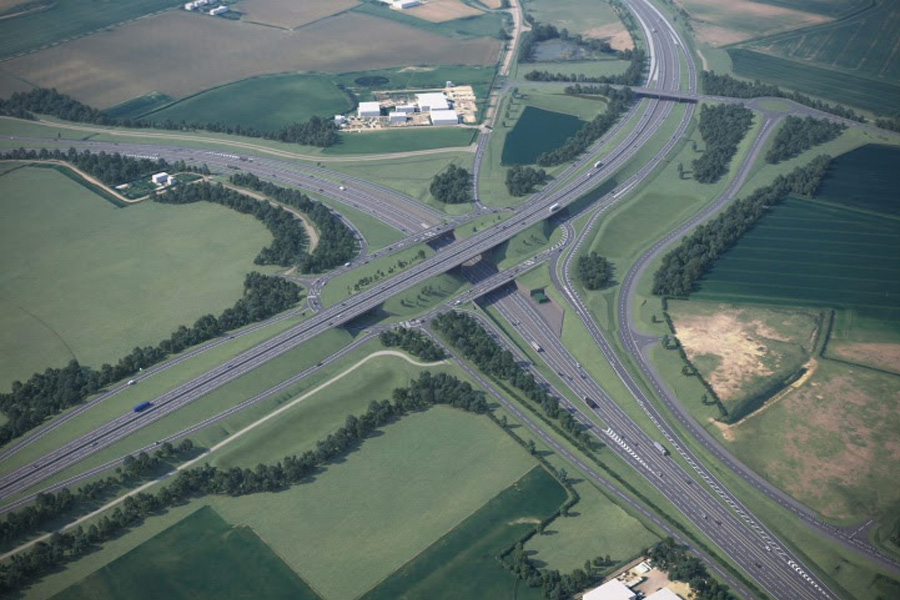 Proposals to transform one of the East of England’s busiest roads have received strong backing from members of the public responding to a recent consultation.

Highways England is proposing to replace the Black Cat roundabout in Bedfordshire with a new, free-flowing junction and create a new 10-mile dual carriageway linking it to a redesigned Caxton Gibbet junction, replacing the only remaining section of single carriageway between Milton Keynes and Cambridge and tackling one of the region’s most notorious congestion hotspots.

More than 2500 people attended a programme of 17 events held over an eight-week period last summer, with thousands more engaging with the project online and 925 people sending in detailed responses to the consultation.

Eighty-eight per cent of people said they support the proposed new 10-mile dual carriageway linking the Black Cat roundabout in Bedfordshire to the Caxton Gibbet roundabout in Cambridgeshire.

A further eight-six per cent of respondents backed the plans for the three-tier design of the Black Cat junction, which would see traffic on the A1 and A428 flow freely through the junction.

The responses to the consultation were detailed and insightful, with many welcoming the proposals believing the new dual carriageway and junctions will help to cut journey times and reduce rat running on local village roads.

“People across the region have expressed strong support for this project that will help to transform one the East of England’s busiest sections of road, when we held our comprehensive consultation in the summer. It will not only play a vital role in saving commuters up to 90 minutes on their journeys each week, but also help to unlock economic benefits for the area.

“We’ll now continue to develop the project design to make sure we maximise the benefits of the scheme while minimising the impacts on communities, drivers and the environment. While the consultation showed strong support for our proposals, there were also a few important points raised within the consultation feedback, which we’ll endeavour to address.

“We remain committed to opening the new road in 2025/26, and we will continue to work closely with stakeholders, communities and customers as the project progresses.”

During the consultation, Highways England’s proposals were brought to life using more than 2 billion blocks in the popular video game Minecraft. It was the first time that a major road scheme had been built in the game, and gave the opportunity for the next generation of drivers to share their views on the three-tier Black Cat roundabout or dual carriageway.

“This Government is committed to delivering an infrastructure revolution. This upgrade would help drivers get to their destination quicker, cut traffic on local village roads and ensure communities across the East of England are better connected.

“We will now work with Highways England to develop the proposal further.”

“We welcome the findings of the consultation. It reaffirms the high degree of public support for improving connectivity between the Black Cat and Caxton Gibbet – reducing the congestion and delays suffered daily by our residents and businesses, increasing the resilience of the network, and supporting economic growth and the ambitions of Local Plans.

“This publication is another positive step on the way to seeing significant investment being made in the Heartland region to the benefit of both the regional and UK economies.”

Summary of the responses from the consultation:

The results of the consultation pave the way for Highways England to apply for planning consent – a Development Consent Order – from the Planning Inspectorate this summer, with construction targeted to begin in 2022.

As a part of the scheme, Highways England will examine 6000 years of human history along the 10-mile route of the new dual carriageway ranging from early prehistoric through Mesolithic – Neolithic to Post Medieval period. This work began in January with a programme of archaeological trial trenching investigations and will continue into the summer.

To keep up to date with the latest project developments, you can sign up to email updates on Highways England’s A428 Black Cat to Caxton Gibbet improvement scheme webpage, www.highwaysengland.co.uk/a428 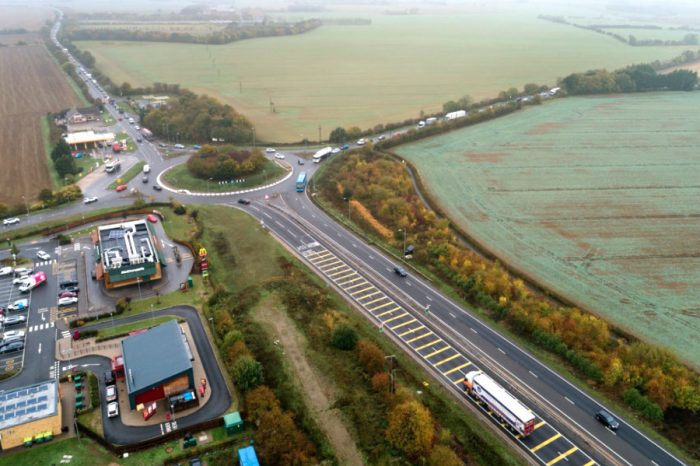 Thousands get stuck in to A428 Black Cat transformation 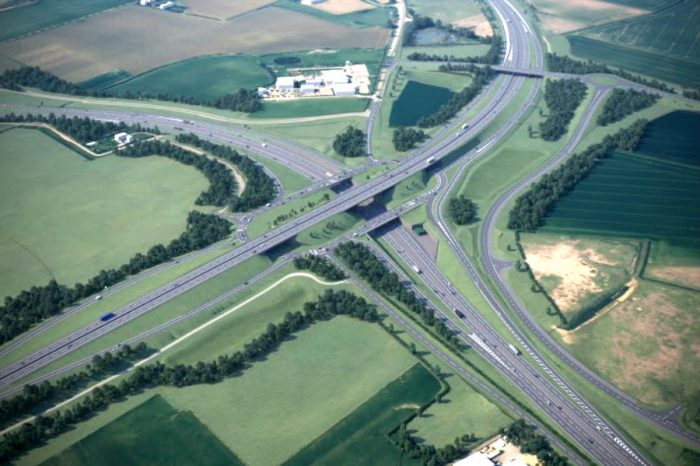 Commuters to save up to 90 minutes in massive A428 upgrade 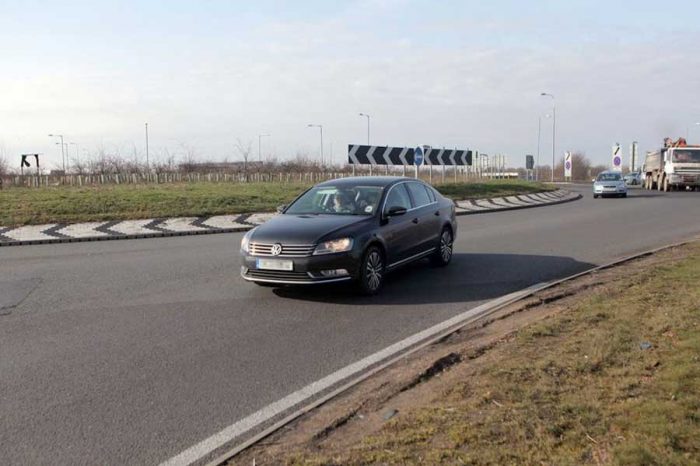 Improving the A428 would be a 'huge waste of money' 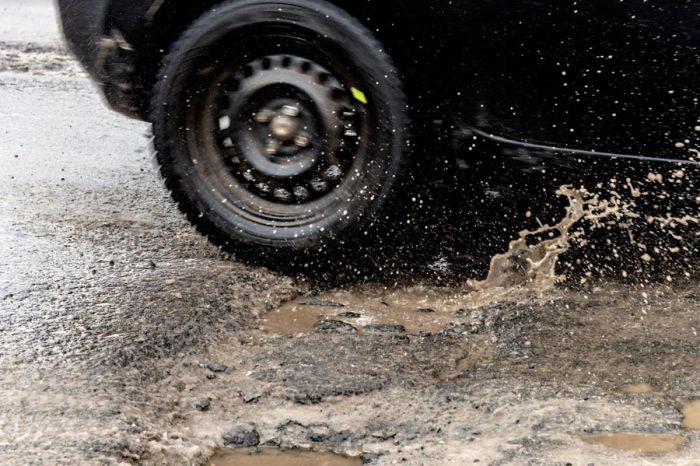 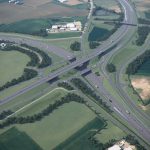