Motorists are being warned to expect a surge in traffic on the roads when this week’s strikes bring large parts of Britain’s rail network to a halt.

The AA believes the worst-affected roads are likely to be main motorway arteries, in addition to rural and suburban areas.

And although the rail strikes are only taking place on Tuesday, Thursday and Saturday, many commuters are expected to “give up on trains for the whole week”.

RAC spokesman Rod Dennis said an impact on the roads was “inevitable”, and the walkouts mean it’s little wonder so many Britons are dependent on their vehicles.

He added: “Major city routes as well as those serving the home counties are likely to see some of the biggest increases in traffic volumes as, even if rail lines are still open, there will be significantly fewer trains running.”

Scotland and Wales are expected to be hard hit during the industrial action, as most railway lines will be closed.

And with Glastonbury and the Goodwood Festival of Speed due to take place, local drivers are being urged to give these areas a “wide berth” as well.

To make matters worse, train services on the days in between the strikes are also set to be affected – adding further uncertainty for commuters.

With less than 48 hours to go until the biggest rail strikes for decades, tensions between the government and the unions are running high.

Union leaders have accused ministers of “inflaming” the situation by threatening to “revoke” workers’ legal rights.

TUC general secretary Frances O’Grady said: “The government has the power to help end this dispute but rather than working in good faith to find a negotiated settlement, ministers are inflaming tensions and trying to pitch worker against worker.”

She claimed the Westminster government is planning to change the law so employers can draft in agency workers during industrial action.

“Instead of threatening to do a P&O on these workers and rip up their rights, ministers should be getting people around the table to help agree a fair deal,” Ms O’Grady added.

The union leader argued that rail staff have “no other option” – and it is “insulting” to ask the hardest-hit workers, such as caterers and cleaners, “to take another real-terms pay cut when rail companies took £500m in profits during the pandemic”.

Original source article: https://news.sky.com/story/rail-strikes-will-cause-traffic-to-surge-aa-warns-as-list-of-the-most-affected-roads-is-released-12637127
Author: Connor Sephton
Disclaimer: This article was not originally written by a member of the HighwaysIndustry.Com team. 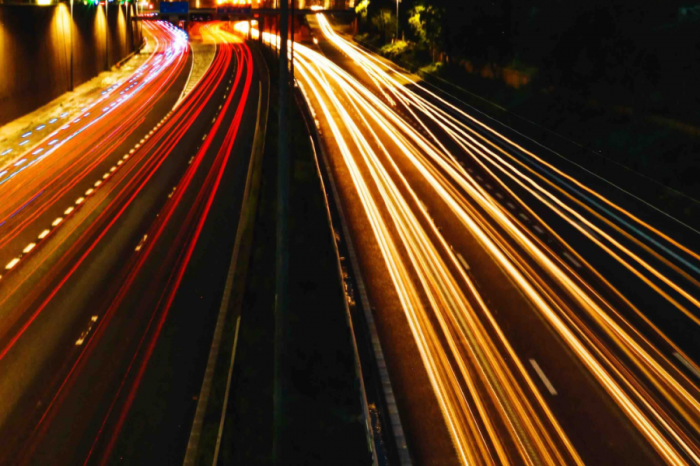 Motorists warned as M6 to close for nine nights for roadworks