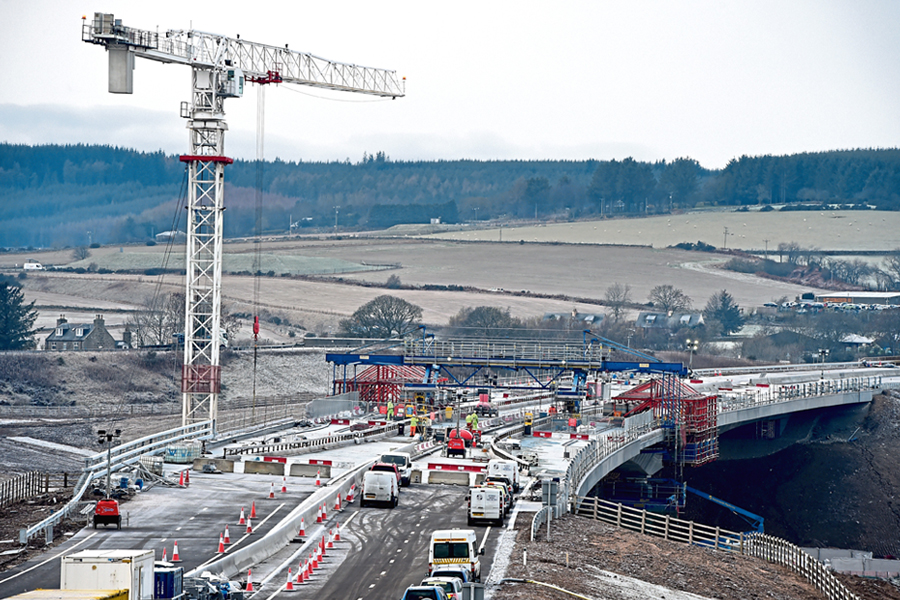 The Aberdeen bypass contractors have said the Stonehaven, Charleston and Craibstone stretch of the dual-carriageway will open next week as they also admitted the entire project has cost more than £1 billion.

Fears that the taxpayer could be billed hundreds of millions in extra cash were raised after contractors were grilled by MSPs on Holyrood’s Rural Economy and Connectivity Committee.

The opening of the 20 mile stretch is likely to take place on late Wednesday or Thursday and will mean that traffic will be able use more than 85 per cent of the road.

The contractors said they still hoped the final section would be ready by Christmas with the completion of the Don Crossing. But with work still being carried out on the bridge, they warned it was still subject to weather and safety checks.

Stephen Tarr of Balfour Beatty told MSPs the contractors were “hundreds of millions out of pocket”, saying the cash had been spent in order to avoid further delays on the Aberdeen Western Peripheral Route (AWPR).

Although the project has a fixed contract of £745 million, Mr Tarr confirmed that the contractors were seeking compensation from Transport Scotland for the extra money spent on top of that sum.

Neither the contractors nor Transport Secretary Michael Matheson would disclose how much was at stake when asked if the cost of the claim was in the region of tens of millions or hundreds of millions. Both argued that such information was bound by commercial confidentiality.

But the cost of the entire project came to light when Mr Tarr was asked by North East MSP Lewis Macdonald if he would accept that the sum was now over £1 billion.

Mr Tarr replied: “I think from what we have said you could deduce those are the areas.”

The figure was greeted with anger by members of the committee. After the meeting the Lib Dem MSP for the North East Mike Rumbles expressed concern that more taxpayers’ cash could end up being spent on the AWPR. 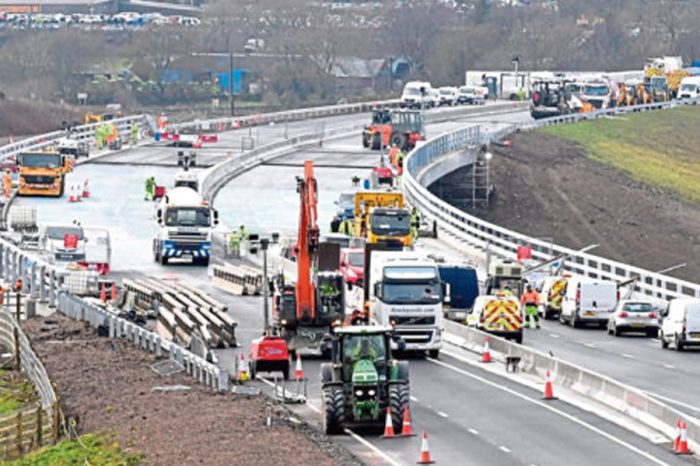 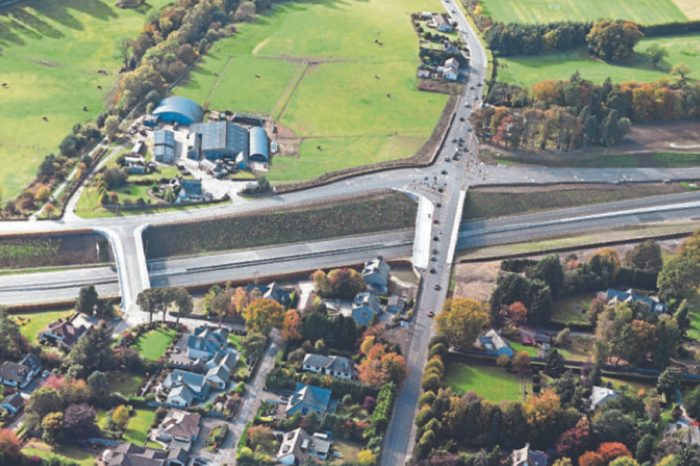 Aberdeen bypass to bring down costs for North Sea firms 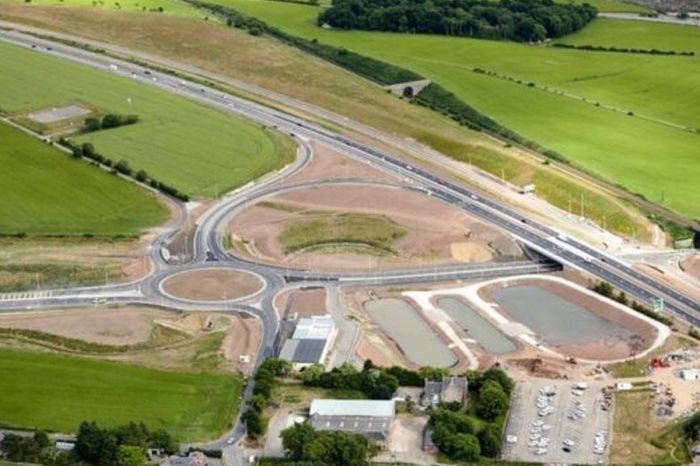 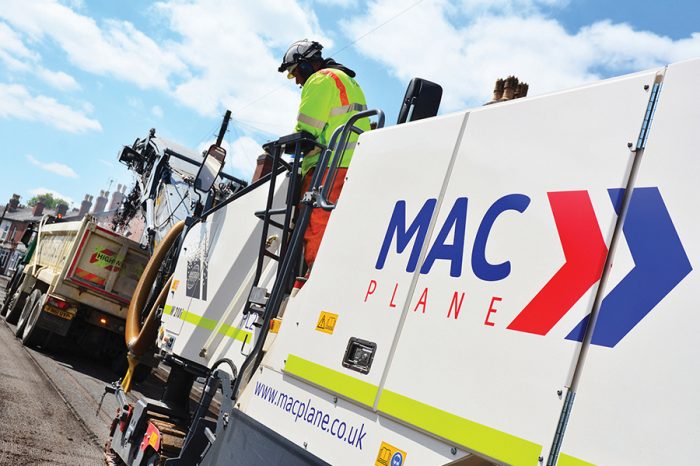 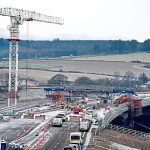