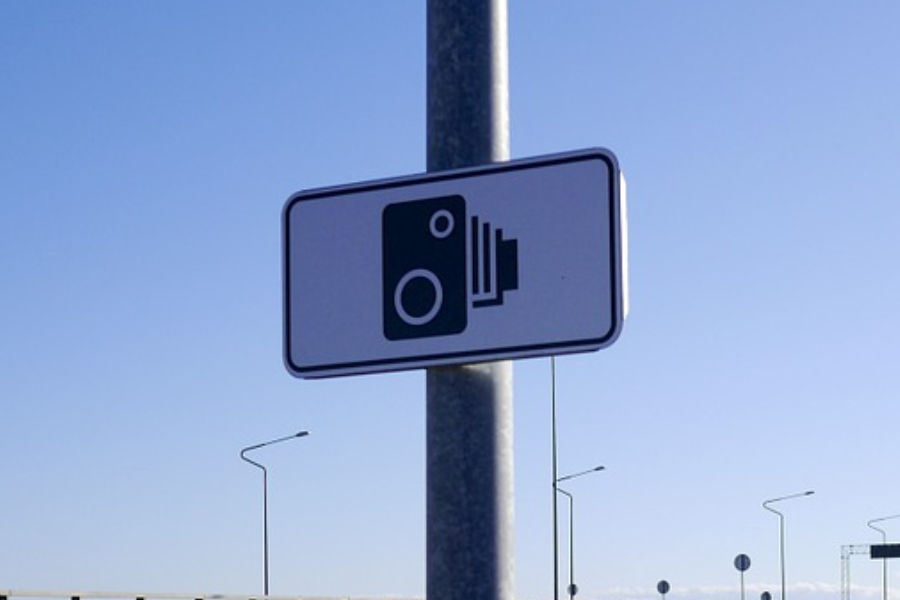 More speed cameras are to be installed on the Orwell Bridge this year as part of measures to combat wind closures before the end of the 2020.

Highways England addressed Ipswich Borough Council’s scrutiny committee on Thursday night, where it confirmed that work to have a 40mph speed limit in place on the bridge for when high winds strike is still on course to be completed by the end of 2020.

So far the design of the scheme has been completed, and experts are set to validate the plans with wind tunnel time at City, University of London within the next few weeks.

According to Simon Amor, Highways England’s head of planning and development, that wind tunnel testing is expected to last around four weeks.

He said: “Our focus has been progressing the design of the scheme.

“The design itself hasn’t been affected by coronavirus so we have managed to progress that.

“I hope in the next couple of weeks you will see our statutory order being published for the lower speed limits.”

He added: “We can’t have a lower speed limit if you can’t enforce it, and how we enforce it is quite crucial to that.

“We are fortunate in that we have already got an average speed camera system in place on the bridge, so we can use that but there will be some new cameras going in as well.”

Mr Amor confirmed that it remained the intention to have everything in place by the end of the year.

Currently the bridge must close when wind speeds reach 50mph or higher, but by reducing the speed limit for motorists down to 40mph, the threshold for closure can be extended to 70mph.

That means that 15 of the 18 wind related closures between October 2013 and January 2018 would have been avoided.

The reduced speed limit emerged as the most feasible option following a nine-month aerodynamic study completed last year, where other options such as adding parapets to the bridge, diverting high-sided vehicles such as trucks off but allowing cars to continue, and running just the inside lanes were also considered.

Original source article: https://www.ipswichstar.co.uk/news/highways-england-orwell-bridge-speed-cameras-1-6739294
Author: Jason Noble
Disclaimer: This article was not originally written by a member of the HighwaysIndustry.Com team. 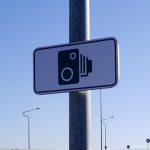