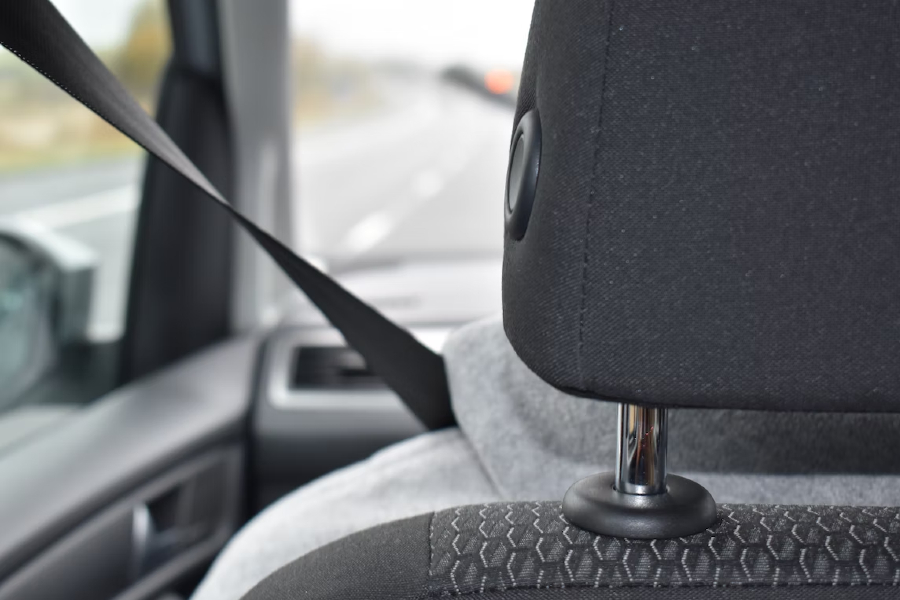 Nearly 600 people have been caught by police not wearing seatbelts on Devon and Cornwall roads since the end of September.

The incidents were detected by Aecom cameras, which use artificial intelligence (AI) to capture offences.

The cameras caught 590 people not wearing seatbelts and 40 people driving while using a mobile phone.

Police have described the figures as “alarming”.

They have been released by Devon and Cornwall Police to mark the end of national road safety week.

During the week, the specialist cameras, which were first launched in September, were deployed at key locations in both counties.

A total of 2,057 speeding offences were detected, along with 101 people not wearing seatbelts, and nine drivers using mobile phones.

He said speeding also increased the risk of serious injury and warned police were out on the road “every single week”.

Last year there were 47 road deaths and 647 serious injuries on Devon and Cornwall’s roads.

He added: “These are not just numbers, these are mothers, fathers, brothers, sisters, husbands, wives, children, best friends and loved ones.

“Please drive within the speed limits, put your phone out of sight so you won’t be tempted to use it, or set your phones mode to do not distract – and always wear a seatbelt.”

Councillor Stuart Hughes, Devon County Council’s cabinet member for Highway Management, said they aimed to halve the number of people killed and seriously injured on the roads by 2030.

Original source article: https://www.bbc.co.uk/news/uk-england-cornwall-63682810
Disclaimer: This article was not originally written by a member of the HighwaysIndustry.Com team. 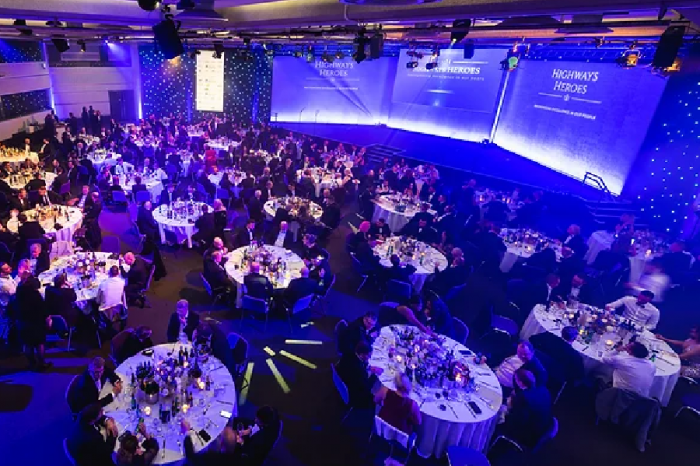 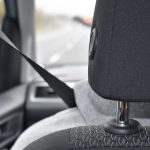