The UK government has paused all ongoing ‘smart motorway’ development schemes, as it awaits the results of a review into their safety.

The move, announced by transport secretary Grant Shapps yesterday in the House of Commons, means that a £92 million project to convert a stretch of the M20 in Kent into a smart motorway has been put on hold, and could be axed entirely. It will not open as a smart motorway before the results of the review are made public, but a date for this has not been given by the Department for Transport.

“That stretch of the M20 and all other stretches currently being worked on will not be opened until we have the outcome,” Mr Shapps told MPs. The works, which have been underway for two years, were anticipated to finish in March.

Other roads affected include a lengthy section of the M23 between Gatwick Airport and the M25, part of the M6 near Coventry and a 10-mile stretch of the M62 in Greater Manchester.

The transport secretary’s decision follows Highways England’s confirmation, earlier this week, that 38 people have been killed in crashes on smart motorways in the past five years.

The announcement came in response to a Freedom of Information (FOI) request from the BBC’s Panorama programme. It was the first time Highways England, which manages the country’s road infrastructure, has reported the total number of deaths.

Smart motorways have come under heavy criticism in the five years since they were first trialled in the West Midlands in 2006. The removal of the hard shoulder to improve traffic flow means broken-down vehicles unable to reach a refuge area are forced to remain stationary in ‘live’ lanes, with no protection against oncoming traffic.

The Panorama report also revealed that one section of the M25 motorway has seen a 20-fold increase in near-misses (incidents with “the potential to cause injury or ill health”) since it became a stretch of smart motorway in April 2014. In the five years prior to its reconfiguration, there were 72 near misses. In the five years after, there were 1485.

It has also emerged that a warning sign on the same section of the M25 had been out of action for 336 days. Smart motorways are deployed across approximately 200 miles of the UK’s 2200-mile network.

Grant Schapps told Panorama that smart motorways should be “as safe or safer than regular motorways or we shouldn’t have them at all”.

If the government decides to continue with the smart motorway project, it will consider various means of making them safer. A radar-based car detection system would likely be rolled out across all smart motorways over the next three years, automatically detecting stationary vehicles and triggering warning signs to alert drivers behind. There are also calls from figures such as AA president Edmund King to substantially increase the number of refuge areas on roads.

Nicholas Lyes, head of roads policy for the RAC, welcomed reports of an impending reform: “A commitment to install stopped vehicle detection technology on the whole smart motorway network would be a welcome step and something the RAC has called for consistently in recent years.

“RAC research suggests that more than two-thirds of drivers believe that permanently removing the hard shoulder compromises safety in the event of a breakdown. Simply ploughing on with the status quo regardless isn’t an option anymore.”

Original source article: https://www.autocar.co.uk/car-news/industry/new-smart-motorway-projects-halted-amid-safety-concerns
Author: Felix Page
Disclaimer: This article was not originally written by a member of the HighwaysIndustry.Com team. 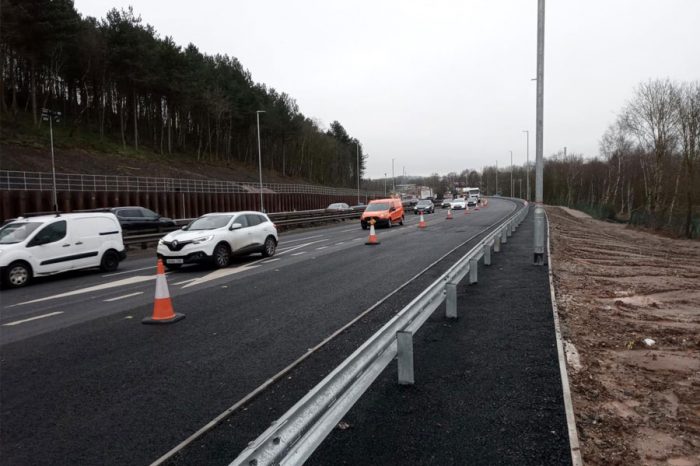 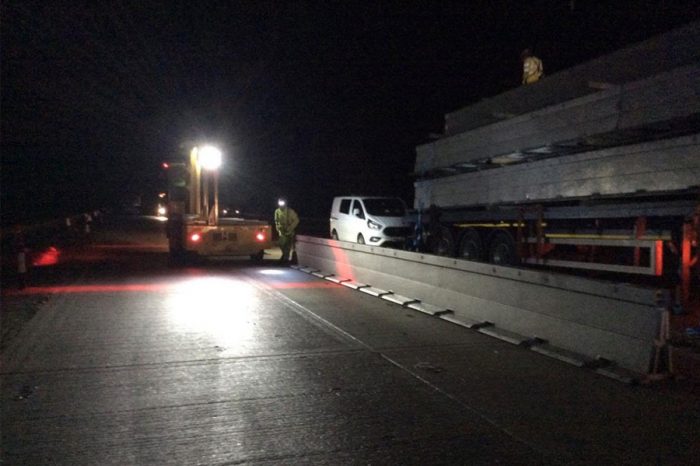