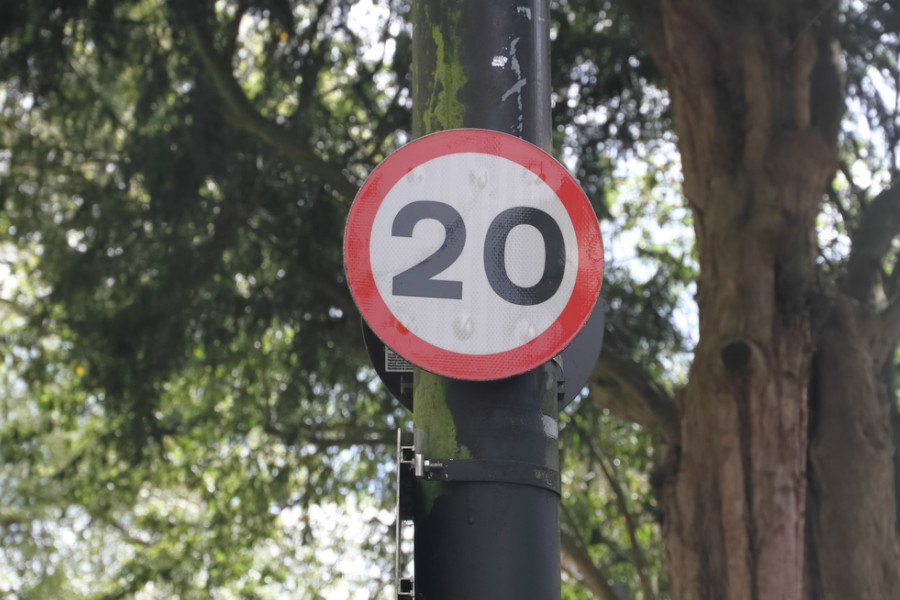 Almost 100 drivers were fined for speeding on a motorway despite highways officials admitting the 20mph speed limit was set by mistake – and the convictions still stand.

The temporary speed restriction was put in place on the M5 just outside Bristol on September 16 2017 following a crash between a horsebox and two cars in which five people died.

The collision happened at 2.30pm but Highways England left the 20mph limit active until 7.30am the following day.

The 20mph limit was only supposed to remain in place whilst traffic officers set up diversions and closed off a section of the motorway. But Highways England has admitted it made a mistake, and rather than setting the limit at 40mph or 50mph when a diversion and traffic cones were in place, it wrongly displayed the 20mph until 17 hours after the incident.

During this time thousands of drivers drove past the restriction and 439 were caught by a speed camera, 97 of who were prosecuted for speeding offences.

The agency has apologised and say steps have been taken to avoid this happening again.

Restriction should not have been in place

One of those prosecuted for exceeding the mistaken limit was lorry driver Gary Richards, who drove past speed cameras at 42mph at 2.30am, 12 hours after the crash happened.

He was taken to court in May 2018 for the offence where he was hit with four penalty points and fined £350 for speeding.

Mr Richards, 53, from St Austell, said: “When I saw the speed limit I could not believe it. I have driven all over Europe and have never seen a 20mph speed limit on a motorway.

“I thought it had to be wrong. I thought there was no way I was being told to drive 20mph.

“I slowed down but not enough. When I got flashed it annoyed the hell out of me.

“I maintain that I am not guilty because the restriction should not have been in place at all.

“If the limit had been set properly I would haven’t been dragged to court and I wouldn’t have four points on my licence.”

Mr Richards says he “reluctantly” pleaded guilty after his solicitor warned that fighting the charge could see him banned. He was hit with four penalty points, a £350 fine and ordered to pay a £35 victim surcharge, £85 in costs and £1000 on legal aid.

However, he maintained that the fines he and 96 others received were a “miscarriage of justice” and complained to Highways England, resulting in an Independent Complaints Assessor at the Department for Transport being appointed to investigate.

Jonathan Wigmore was assigned to investigate the complaint. His review of the incident explained how operators manually set the restrictions to reduce mandatory speed limits approaching traffic management.

These signals should remain illuminated – and speed limits in force – until temporary traffic management (TTM) has been installed.

In this incident, the 20mph remained in place until 7.30am on September 17.

Highways England went on to say this should not have happened.

The report said: “The gravity and complexity of this incident has led to a long and ongoing learning process to help us improve how we manage such incidents.

“During this it became apparent in January 2018 that a local way of working had developed over time which did not comply with our processes.

“Some of our operators were of the belief that signals should remain illuminated after the installation of temporary traffic management.

“This was the root cause of the 20mph remaining illuminated for longer than our internal processes specified and we have since taken steps to brief our staff on the correct way of working.

“We have acknowledged and apologised for our error when dealing with complaints made since January.

“Had we been aware of the error at the time it occurred, we may have considered inviting Avon & Somerset Police to consider whether issuing NIPs was appropriate.

“However, doing so four months after the incident when some prosecutions have no doubt already been dealt with is a different matter.”

Despite admitting the mistake Highways England said: “[we] do not believe our failure” to remove the 20mph limit renders the restriction “legally unenforceable”.

Highways England offered Mr Richards with an apology and a £50 goodwill gesture, which he says he rejected.

A Highways England spokesperson said: “Being able to set temporary speed limits around incidents and roadworks is essential for safety.

“In this case there had been a very serious incident on the M5 and the speed limit was protecting the on-road teams who were responding to it.

“If a driver believes that a speed limit has been set incorrectly, it is quick and easy to report it to us and we promise that every case is investigated.

“However, we are also clear that drivers must drive within the signed speed limit.”

Original source article: https://www.harboroughmail.co.uk/cars/car-news/drivers-fined-20mph-motorway-speed-limit-set-mistake_554b2dfdf0495afb657176fc407c58dc/
Author: Group Reporter
Disclaimer: This article was not originally written by a member of the HighwaysIndustry.Com team. 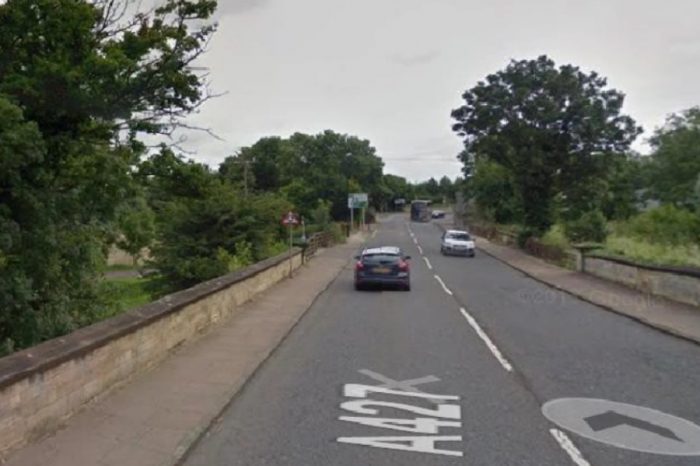 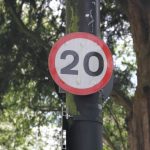