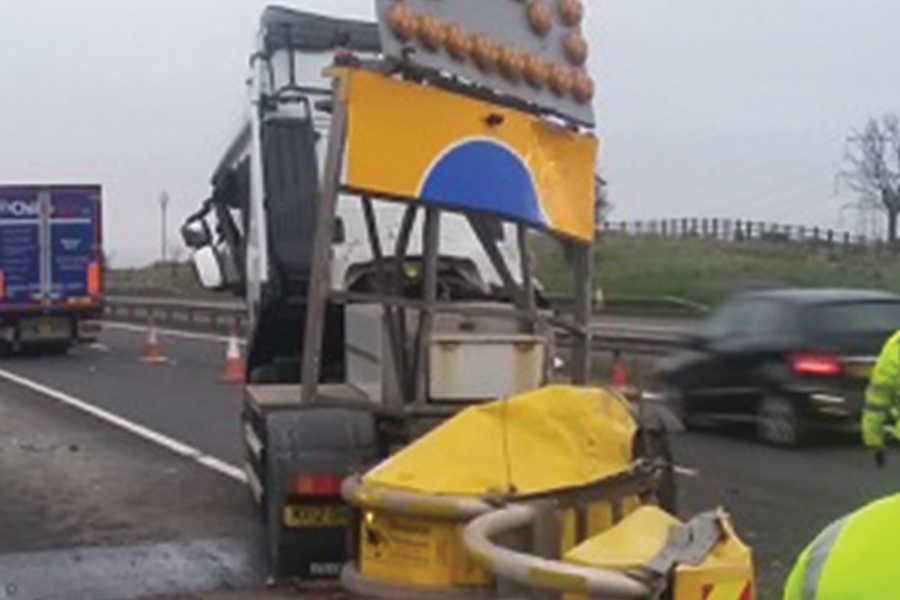 The result of reckless driving, an image of the IPV following a crash

New research, conducted on behalf of highways maintenance and management company, Amey, reveals a majority of UK road users admit to driving in ways that put themselves, roadworkers and other road users at risk of injury or death.

59% of road users who took part in the research acknowledge that they are not as safety-conscious as they should be when negotiating roadworks, while 74% admit to exceeding speed limits set to protect those working at these sites.

The survey found drivers admitting to speeding (37%), not giving their full concentration (24%), not maintaining a safe distance from other vehicles (19%) and not paying any attention to road workers (14%).

The Amey research data shows that younger drivers are more likely to flout road safety laws; for example, 82% of 17 to 24-year olds admit to breaking speed limits in 50mph controlled zones, while a further 8% say they go over 65mph.

However, the overall majority of those questioned (87%) also acknowledge that being a road worker in the UK is a dangerous occupation.

Amey employees work on both local and main roads up down the country and have experienced first-hand the impact of reckless driving. Since 2017 over 210 incidents were reported and the number of accidental incursions (where drivers accidentally enter roadworks) for the same period reaching close to 5,500.

James Haluch, Managing Director for Highways at Amey, said: “It’s extremely concerning that so many drivers appear to be wilfully ignoring safety advice, and driving without due care through roadworks; especially when they acknowledge that working on our roads is a very dangerous job.

“I am only too aware of the suffering of those who are injured, or killed, while simply doing their job. In many cases, even if the physical injuries heal, the trauma remains in some form, changing their lives and that of their families forever.

“This research illustrates that road users need to reflect on their behaviour when driving through roadworks to consider the impact on road workers across the UK. I appreciate this is a significant challenge and may take years to achieve, but we need to keep the conversation going to make changes – our people have the right to return home to friends and family safe and well at the end of the day.”

Chief Executive Officer for Highways Term Association (HTMA), George Lee, added: “I welcome this research commissioned by Amey, which shows the disregard that many motorists have to those working on our roads. We know that Britain’s roads are some of the busiest in the world.  In terms of overall road safety, current national figures show casualties are at their lowest level for over 40 years – however overall injuries to the 4,000 road workers on our network has risen.

“The research Amey has carried out highlights the problem of driver behaviour and their attitudes to road workers, that is increasing in its form and severity. Highways services people are dealing with danger on a daily basis but to then have to contend with the public whom they are working to keep safe is hugely disconcerting.

“At HTMA, through our Health, Safety & Wellbeing Group, we’ve pushed for many years to raise awareness with the general population and the authorities, of the threats to the roads workforce and to tackle road works incursions and abuse (http://www.htma.info/about-the-htma/news_detail.attitudes-and-behaviours-toward-roadworkers-need-to-change.html). I hope that by continuing to highlight the danger, through the likes of this public research that Amey has commissioned, a change in motorists’ behaviour will be brought about.”

Mr Haluch continued: “In addition to raising awareness of these dangers, we also must consider new and innovative ways of tackling these problems too, working collaboratively with Highways England, Transport Scotland, other industries and local authorities across the UK to achieve this. Last year, I introduced our Vision 2030 strategy which seeks to address building a safer environment for road workers and road users.” (https://www.amey.co.uk/a-better-future/2018/july/vision-2030-automation-and-digital-technology-at-the-heart-of-a-new-plan-for-the-highways-sector/)

The vision outlines the need to increase automation and digital technologies, supported by a broader range of skills, to help create a safer working environment for UK road workers and the travelling public. By working collaboratively with clients, supply chain and industry organisations, Vision 2030 is focused on developing industry-wide solutions that benefit all. 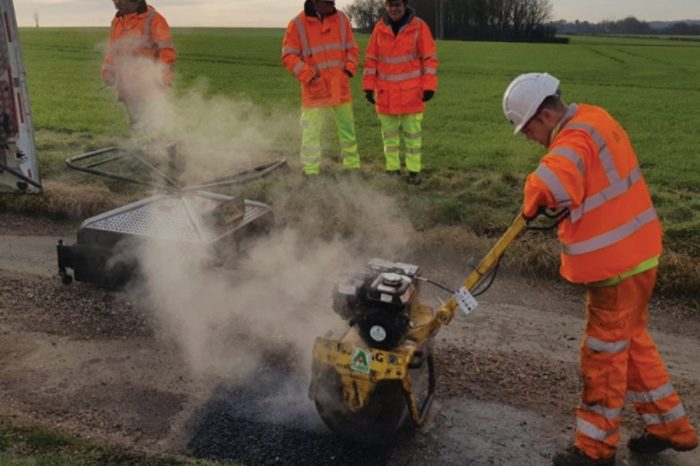 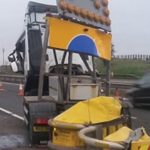