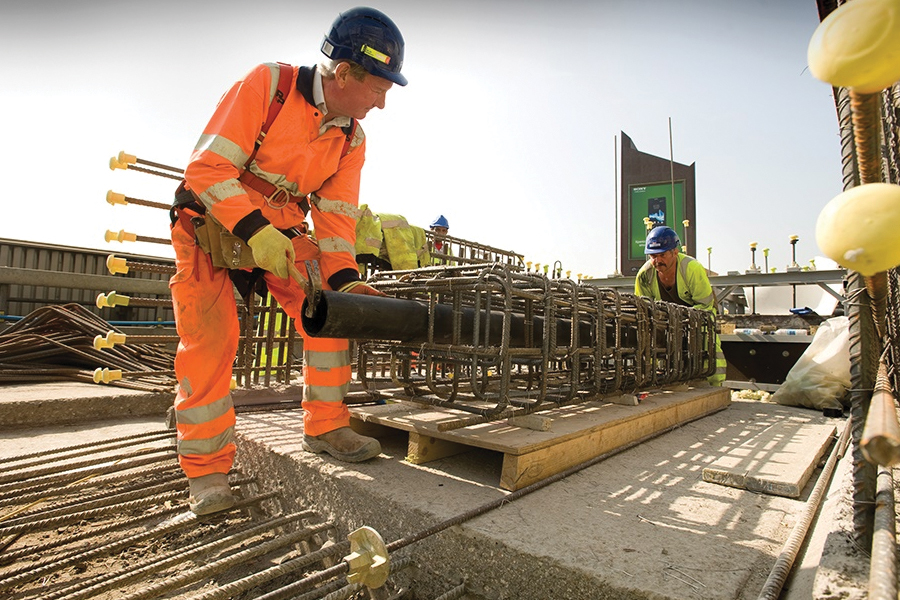 Amey has landed a £49.7m design services contract for motorways and major roads in Manchester, Cheshire and south Lancashire.

Highways England awarded Amey the contract under its asset delivery operating model, which will see subsidiary Amey Consulting carry out the design works for structures, drains, barriers, signs, landscaping, lighting, traffic signals and other features across 400 km of motorway and 80 km of A roads in the region.

Highways England executive director of operations Nick Harris said: “This contract will enable Highways England to deliver schemes which will improve both journeys for our customer and the condition of the road network.”

Amey chief executive Andy Milner added: “Collaboration is at the core of Amey Consulting’s approach, and working closely with Highways England and the asset delivery community, we look forward to delivering long-lasting benefits for the communities of the North-west.”

In October Amey won a £325m 15-year contract from Highways England to service the road network around Liverpool and Manchester.

The contract for the Area 10 network serves routes connecting Manchester, Liverpool and surrounding areas and will see Amey take responsibility for all routine and cyclical maintenance on the trunk road and motorway network.

The deal covers Cheshire, Merseyside, Greater Manchester and south Lancashire and will begin in April 2019.

Amey currently maintains Highways England Area 7, which covers a 787 km network, and is responsible for designing maintenance and improvement schemes for nearly 658 km of roads in Areas 13 and 14. 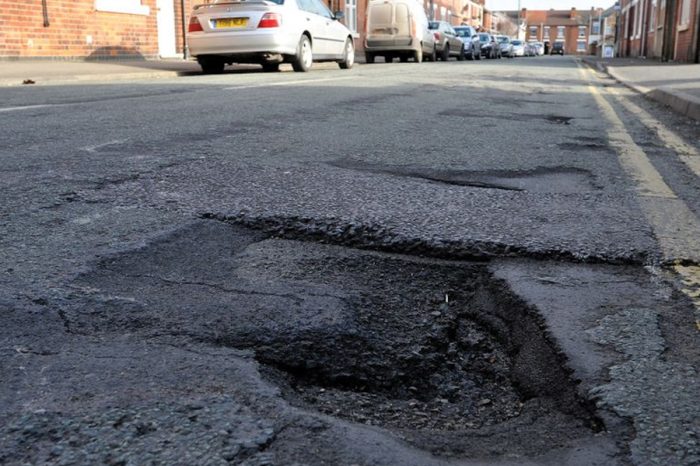 Millions of pounds set aside for road repairs in Staffordshire 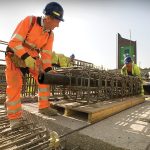