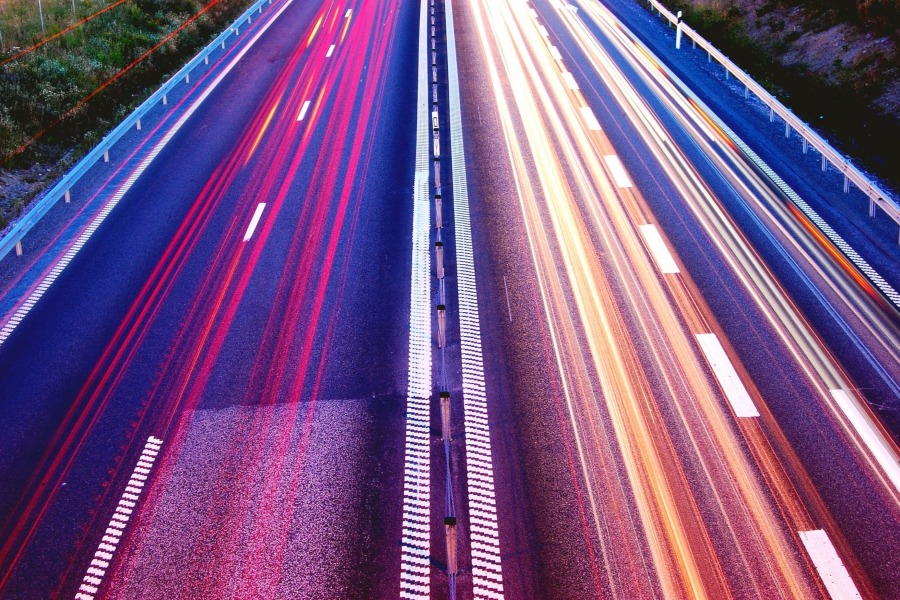 Highways England and Amey Sir Robert McAlpine have signed a £23 million contract for scheme works to start on the A533 Expressway Bridge Replacement scheme in the North West of the UK.

The contract, which was awarded by Highways England to the Amey and Sir Robert McAlpine joint venture, will see construction works at the site start in earnest in Spring 2021, with the scheme due for completion in Summer 2022.

The existing 70 metre span bridge, which carries the A533 Expressway over the M56 motorway has reached the end of its life and needs to be replaced with a new two-span structure that will be constructed adjacent to the existing bridge. The replacement bridge will provide improved cycle and pedestrian facilities, which are vital for improving both safety and journey experience on the strategic network.

To ensure that the works cause minimal disruption to customers, the main concrete bridge deck will be assembled offline in a nearby compound, then transported and lowered into its final position using the latest innovative technology, a self-propelled modular transporter. Once the replacement bridge has been opened to traffic, the existing structure will be demolished and the area fully reinstated.

Original source article: https://steelguru.com/infra/highways-england-awards-a533-expressway-bridge-replacement-scheme-to-ameysrm/560960
Author:  STEELGURU
Disclaimer: This article was not originally written by a member of the HighwaysIndustry.Com team. 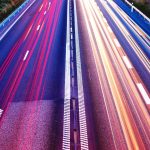